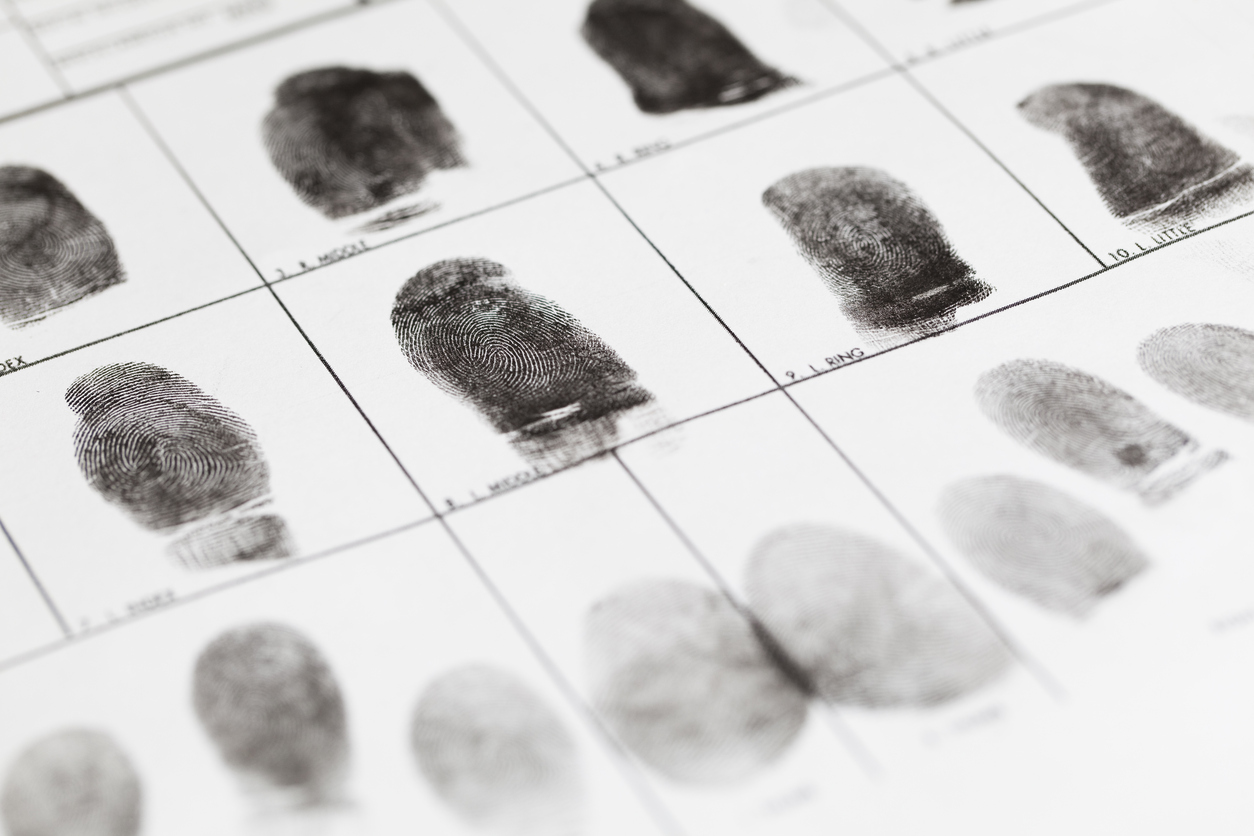 Charges have been filed in connection with the Columbia, South Carolina infant death case we reported on exclusively a week ago, multiple law enforcement sources have confirmed to this news site.

Copies of the arrest warrants were not immediately available for publication, but we’re told two individuals have been charged with unlawful conduct to a child and one of them has been charged with homicide by child abuse.

One of those reportedly charged in connection with the case is the infant’s mother, 26-year-old Kiera McClinton of Columbia, S.C.  The other is 32-year-old Terance J. Taylor of Columbia, S.C., the child’s father.

We’re expecting a breakdown of the charges soon, and more charges could be forthcoming …

The baby, three-month-old Safarii Ju’elz Taylor, died on February 21 in an apartment complex in downtown Columbia.  The boy’s death was investigated by the city police department and the Richland County, S.C. coroner’s office.

According to a probable cause affidavit associated with his mother’s arrest warrant, McClinton demonstrated “an extreme indifference to human life” in the case of her infant son.

“After the time of his birth and subsequent discharge from the hospital, medical documentation shows that the victim failed to thrive and develop due to the defendant failing to supply the child with adequate food and nutrition,” the affidavit stated.  “The defendant also placed the victim in an infant car seat carrier that was then placed on the defendant’s bed creating an unsafe sleeping environment that let to probable positional asphyxiation that contributed to the death of the victim.”

According to a probable cause affidavit associated with Terance Taylor’s arrest warrant, he is accused of “failing to supply the child with adequate food and nutrition” and “creating an unsafe environment for the victim.”

As we noted in our prior coverage, this case “has the potential to turn into yet another public relations nightmare” for the S.C. Department of Social Services (SCDSS), the Palmetto State’s notoriously dysfunctional welfare bureaucracy.

SCDSS continues to face criticism over its mishandling of numerous child fatality cases – as well as virtually everything else the agency touches.

What is SCDSS’ proximity to this case?  Well, the agency was involved in Taylor’s short life from the very beginning – and not in a good way.

According to our sources, Taylor tested positive for Tetrahydrocannabinol (THC) upon his birth – a sign that McClinton had likely consumed marijuana prior to delivering him.  This positive test is said to have prompted the agency to temporarily place him (and one of his siblings) into state custody.

What happened next?  It’s not clear … but the child was clearly returned to a dangerous situation.  And didn’t make it out of that situation alive.

SCDSS is slated to receive $758.5 million in the latest version of the fiscal year 2018-2019 state budget, which would represent an increase of 3.2 percent from the current spending plan (and an increase of nearly 10 percent over the last three budget cycles).  Oh, and none of these totals include the estimated $1.3 billion the agency doles out annually in food stamps, either.  That particular line item was surreptitiously removed from the state budget by lawmakers back in 2014.