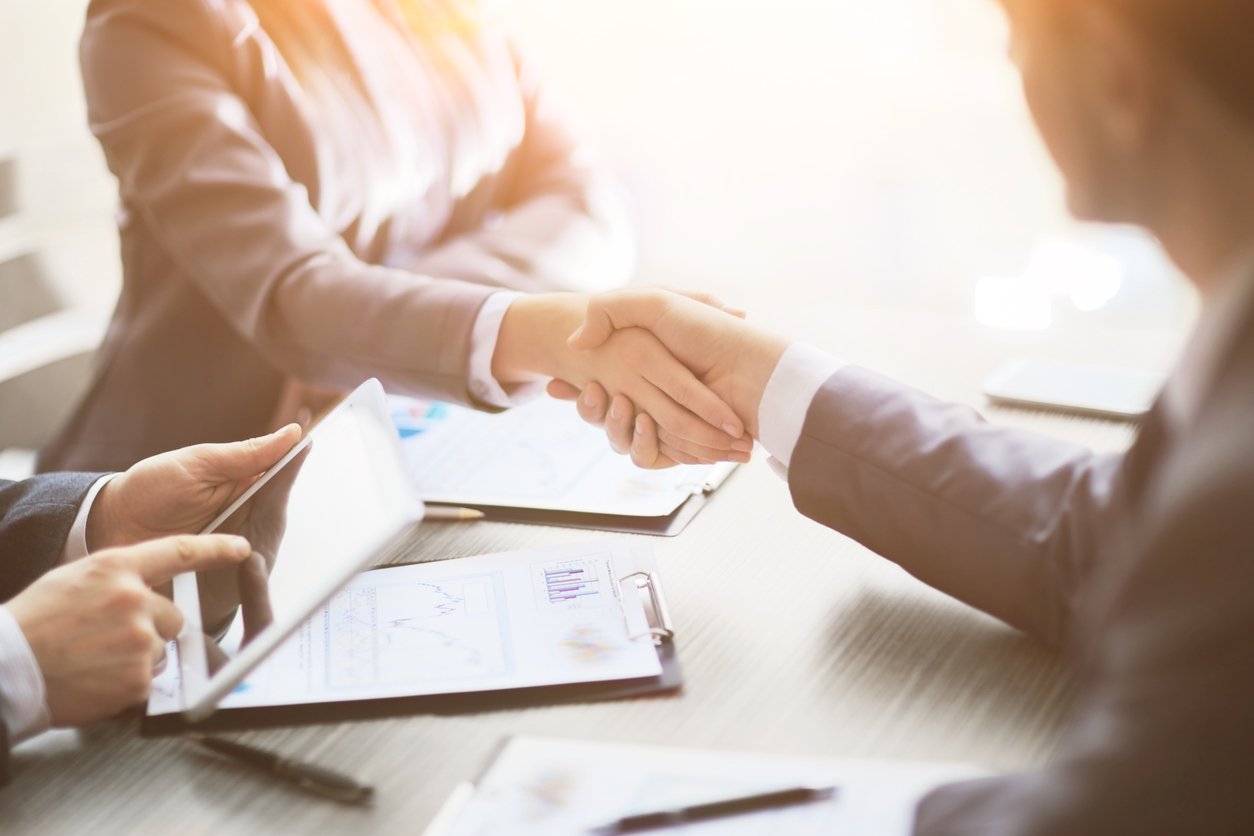 Like a phoenix rising from the ashes, a new South Carolina consulting firm has been launched following the downfall of Richard Quinn and Associates – the one-time Palmetto political powerhouse that’s spent the better part of the last two years under the thumb of #ProbeGate, an ongoing investigation into corruption in state government.

The new company – Spring Strategies – was formed several months ago by Reagan Quinn Smith and Rebecca Quinn Mustian, daughters of Richard Quinn and sisters of former state representative Rick Quinn – whose sentencing in connection with #ProbeGate continues to produce all sorts of legal drama.

Quinn resigned his office and pleaded guilty to one charge of misconduct in office back in December – part of a deal to clear his father’s name (and to avoid having charges filed against Mustian).

Special prosecutor David Pascoe urged S.C. circuit court judge Carmen Mullen to put the 52-year-old lawmaker behind bars for a year, but she let him go with two years of probation instead.

That controversial ruling prompted an appeal from Pascoe – and a contentious hearing earlier this week in Beaufort, S.C. during which Pascoe accused Mullen of bias in her handling of the case as well as improper ex parte communication with defense attorneys.

We’ll have more on those allegations in a future report …

Last December, the elder Quinn’s firm was cited for improper lobbying and forced to pay a $2,500 fine in connection with the case – although a criminal conspiracy charge against Richard Quinn was dropped.

According to documents filed with the S.C. secretary of state’s office, the new Quinn company was formed on October 20 of last year with Rebecca Mustian’s husband, Ben Mustian, serving as its registered agent.

“Rebecca and I recently started the agency to offer our combined 40 years experience in fundraising, advertising and public relations to our clients,” Raegan Quinn told us.  “We are just starting off and plan to do a full announcement and website launch at the end of this month.”

Both Smith and Mustian were former employees of their father’s firm for years.

In addition to doing work for Friends of the Hunley – a government-subsidized entity which paid Richard Quinn’s firm millions of dollars over the past decade – Spring Strategies has been retained by the S.C. Association of Justice (SCAJ) to handle its “graphic design, press releases, brochures, quarterly magazine, consulting, and mailings.”

According to Michael Gunn of SCAJ, his organization chose Spring Strategies after sending out a request for proposals to multiple companies last year.  Gunn told us the firm was chosen because it “most cost effective and best served the needs of our organization.”

#ProbeGate has centered around powerful corporate and governmental interests represented by Richard Quinn – including SCAJ, which was the focus of a damning report in The (Charleston, S.C.) Post and Courier last month.  According to that report, the organization paid Rick Quinn to essentially lobby on its behalf during a debate in the S.C. General Assembly over tort reform.

It’s not clear what – if any – connection Spring Strategies will have to Richard Quinn or Rick Quinn, although at this point the elder Quinn is not facing any charges and the younger Quinn has already had his plea accepted (although his sentence is currently under appeal).

Meaning they are free to do business with anyone they choose …

Rick Quinn has already made it clear he intends to restore both his business and his reputation, which he says were destroyed by Pascoe – whom he has repeatedly referred to as “a liar.”

In the meantime, this new firm has every right to establish itself on its own merits … not the alleged (or acknowledged) demerits of previous companies owned by its family members.  That’s certainly the approach this news site will take in covering it – and the clients it represents.