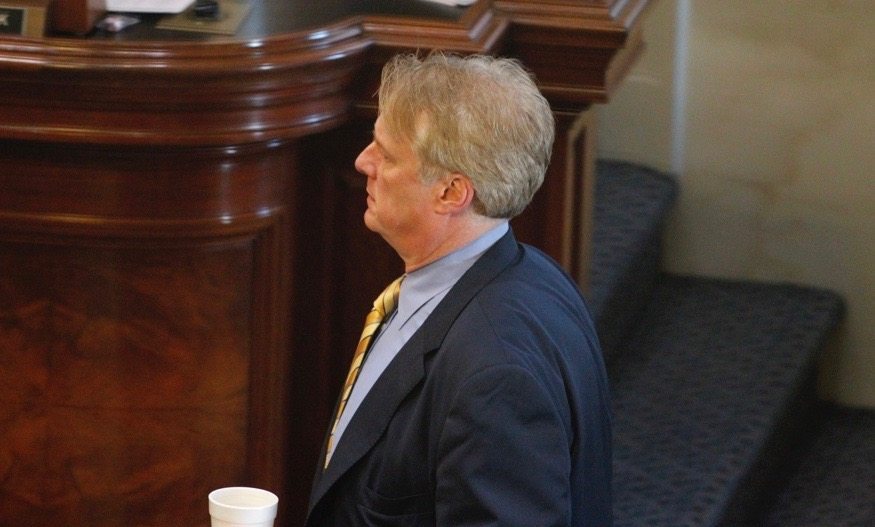 South Carolina state representative Rick Quinn has resigned his office as part of a plea deal reached in connection with the ongoing #ProbeGate investigation.

News of Quinn’s deal with prosecutors – which we’re told was still being negotiated as of Wednesday morning – was reported exclusively by this news site earlier this week.

Quinn was indicted in May on a pair of misconduct in office charges.  He has since been indicted on a criminal conspiracy charge.

According to prosecutors, Quinn failed to report millions of dollars in income – and participated in a vast pay-to-play network aimed at servicing the well-established corporate and government interests of the political consulting firm run by his father, Richard Quinn.

The younger Quinn is expected to plead guilty to at least one of the charges filed against him at Wednesday’s hearing, which will reportedly involve the presentation of “extensive evidence” from S.C. first circuit prosecutor David Pascoe.

News of #ProbeGate was exclusively uncovered by this news site back in September of 2014.  Last spring, we exclusively reported on the Quinns’ connection to the probe.