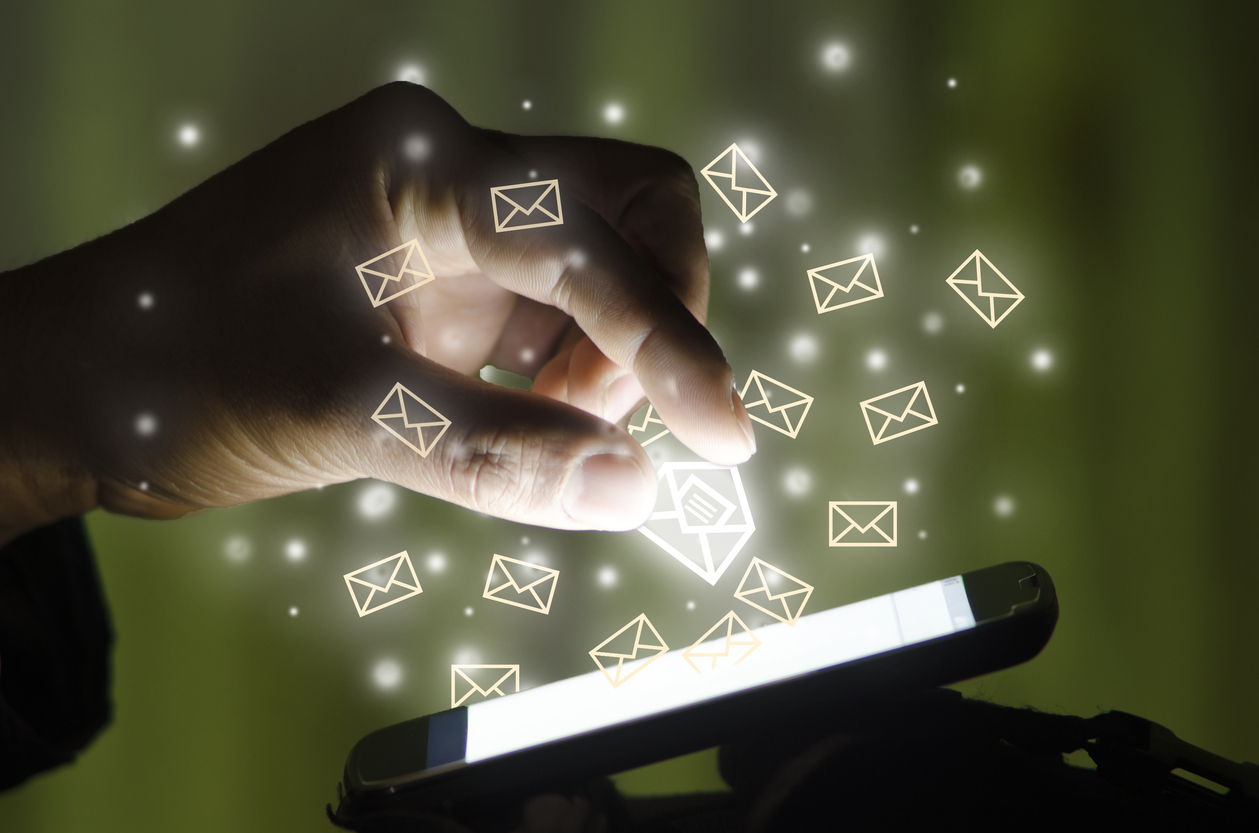 South Carolina law enforcement officials have yet to comment on the status of their recently launched investigation into fraudulent emails sent to state lawmakers in connection with the still-unfolding #NukeGate saga.

That makes sense … the inquiry into these mystery emails is barely 24 hours old.

However, preliminary information provided by the group whose system was allegedly hijacked indicates a concerted effort to mislead state leaders – many of whom are trying furiously to absolve themselves of culpability in connection with the greatest command economic debacle in Palmetto State history.

To recap: With state lawmakers and regulators cheering them on, Cayce, S.C.-based SCANA and its state-owned partner, Santee Cooper, spent $10 billion (including $2 billion taken directly from ratepayers) on a pair of next-generation nuclear reactors in Fairfield County, S.C.

How did these two entities manage to pass the cost of their failure onto consumers?

Easy: The now-notorious Base Load Review Act, a piece of special interest legislation advanced by liberal lawmakers and allowed to become law in 2007 by former governor Mark Sanford.

Lawmakers have tried to shift the onus of their failure, but the fact remains this is a disaster they created. 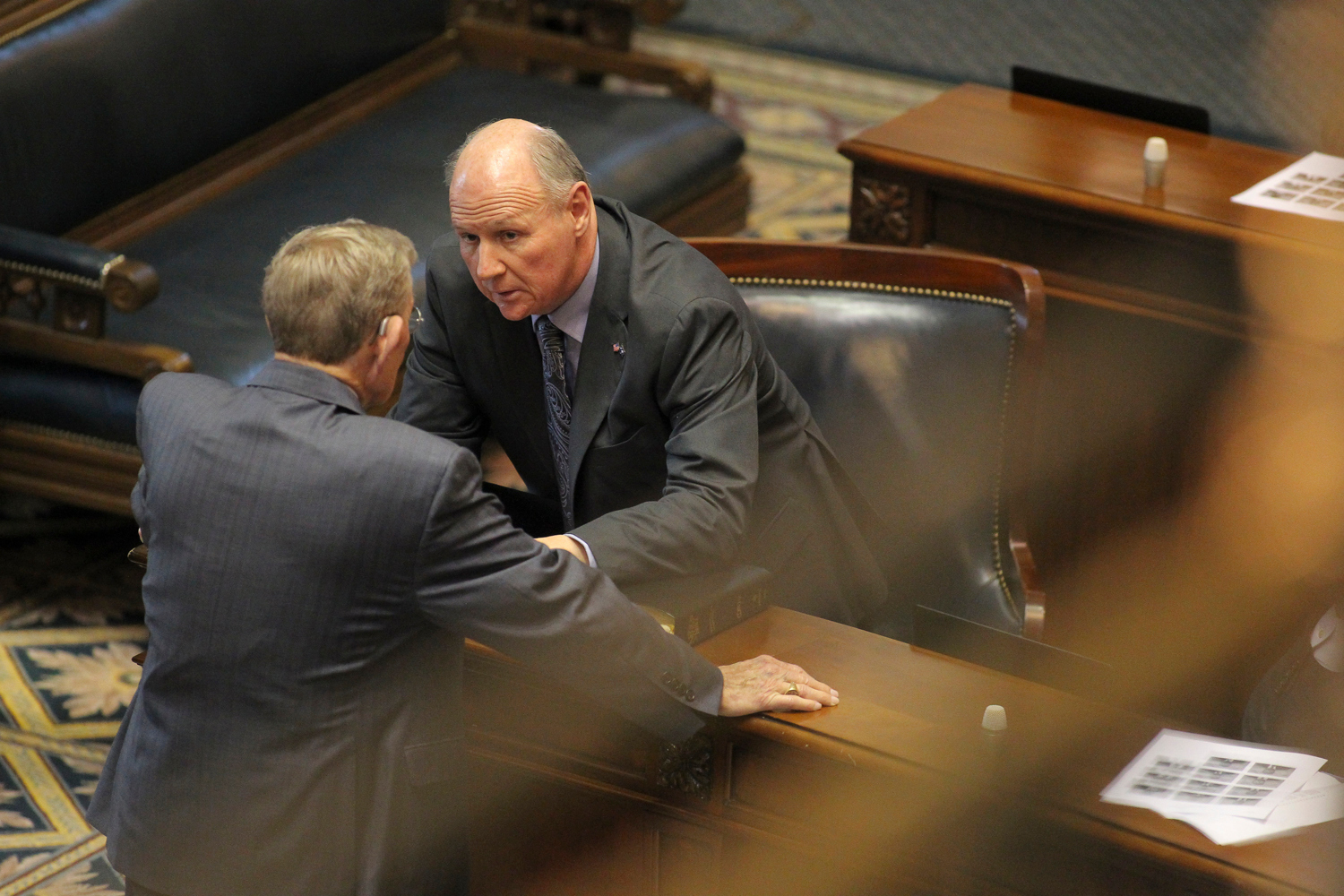 Not surprisingly, legislators have been getting an earful from their constituents regarding #NukeGate – as well as proposals to extricate the state from the mess (like the $14.6 billion offer Virginia-based Dominion Energy has made to purchase SCANA).

The “constituent” missives currently under the microscope were generated by an automated system set up to allow individuals who support the proposed Dominion-SCANA merger to communicate their views to their elected officials.

The text of the emails was generated by the Consumer Energy Alliance (CEA) – a Houston, Texas-based group.

The only problem?  Many (perhaps most) of the emails generated by this system appear to have misappropriated the identities of South Carolina citizens – prompting outrage among both the lawmakers who received the messages (and the individuals whose identities were allegedly stolen in the process of “sending” them).

Who is responsible for hijacking CEA’s system?  That’s what investigators with the S.C. State Law Enforcement Division (SLED) have been asked to determine after being referred the case by the office of attorney general Alan Wilson.

“CEA staff initially discovered these irregularities on Saturday, February 17th, and we alerted the Attorney General’s Office first thing on Monday, February 19th,” Whatley said.  “We stand behind our methodology in collecting comments – which is similar to the ways Members of Congress and other advocacy groups collect comments.”

Whatley added that “for someone to knowingly violate public trust and apparently enter false names undermines public confidence in the system and our fundamental ability to have a public discussion about key policy choices.

According to Whatley, “the majority of letters submitted though our online portal are legitimate” – although that claim seems to be debunked by the group’s own initial research into the emails.

According to S.C. majority leader Gary Simrill, who was briefed on the emails Tuesday by CEA representatives, as many as 90 percent of the missives sent to lawmakers may have been fraudulent.

The emails in question were generated by an internet advertising campaign that used Google keywords or “AdWords” to deliver a pro Dominion-SCANA message to a specific audience.  These ads ran on numerous websites and news media outlets in South Carolina.

According to Simrill, the group said the feedback form accompanying its ad campaign was “flooded” with approximately 2,500 responses over a 24-hour period, a response rate the group described as “abnormally high.”

“That was one of many red flags,” Simrill told us.

For example, the campaign distributed messages to lawmakers irrespective of their geographic location – meaning legislators who don’t represent SCANA customers received messages in the same volume as lawmakers like Micah Caskey and Chip Huggins who live in districts where virtually all of their constituents are SCANA customers.

“I don’t have any SCANA customers in my district so I shouldn’t have gotten any more than one or two of those emails,” Simrill said.  “But somebody like Micah Caskey or Chip Huggins who has a lot of SCANA customers probably should have gotten 100 of them. So the fact that every legislator received roughly the same number of communications was suspicious.”

Simrill said in addition to the curious distribution of the messages, the number of emails received by each lawmaker raised questions.

“Most lawmakers will tell you when they get around fifteen or twenty emails on a given issue, that’s when they identify it as something of widespread interest or concern to their constituents,” he said.  “That’s almost exactly the number of emails each lawmaker received in this case.”

Simrill declined to speculate as to the origin of the fraudulent email campaign, though, saying he will await the outcome of the SLED investigation.

As we noted in our original treatment of the saga, we believe “the whole thing reeks of a set-up – possibly an effort by opponents of the Dominion deal to drive negative perception among lawmakers (and additional negative headlines related to the controversial deal).”

A successful effort, it would appear …

As far as we’re concerned, SCANA and its allies have no motivation to gin up fake emails to lawmakers.  In fact, we’ve been advised of at least two recent public opinion surveys taken in the SCANA service area which revealed overwhelming public support for the company’s deal with Dominion (stay tuned for more on that in a future post).

Several lawmakers we spoke with remain convinced the email scandal originated with SCANA, however.

Stay tuned … #NukeGate continues to provide a steady stream of hyperbolic headlines as the high-stakes war for South Carolina’s energy future ratchets up.