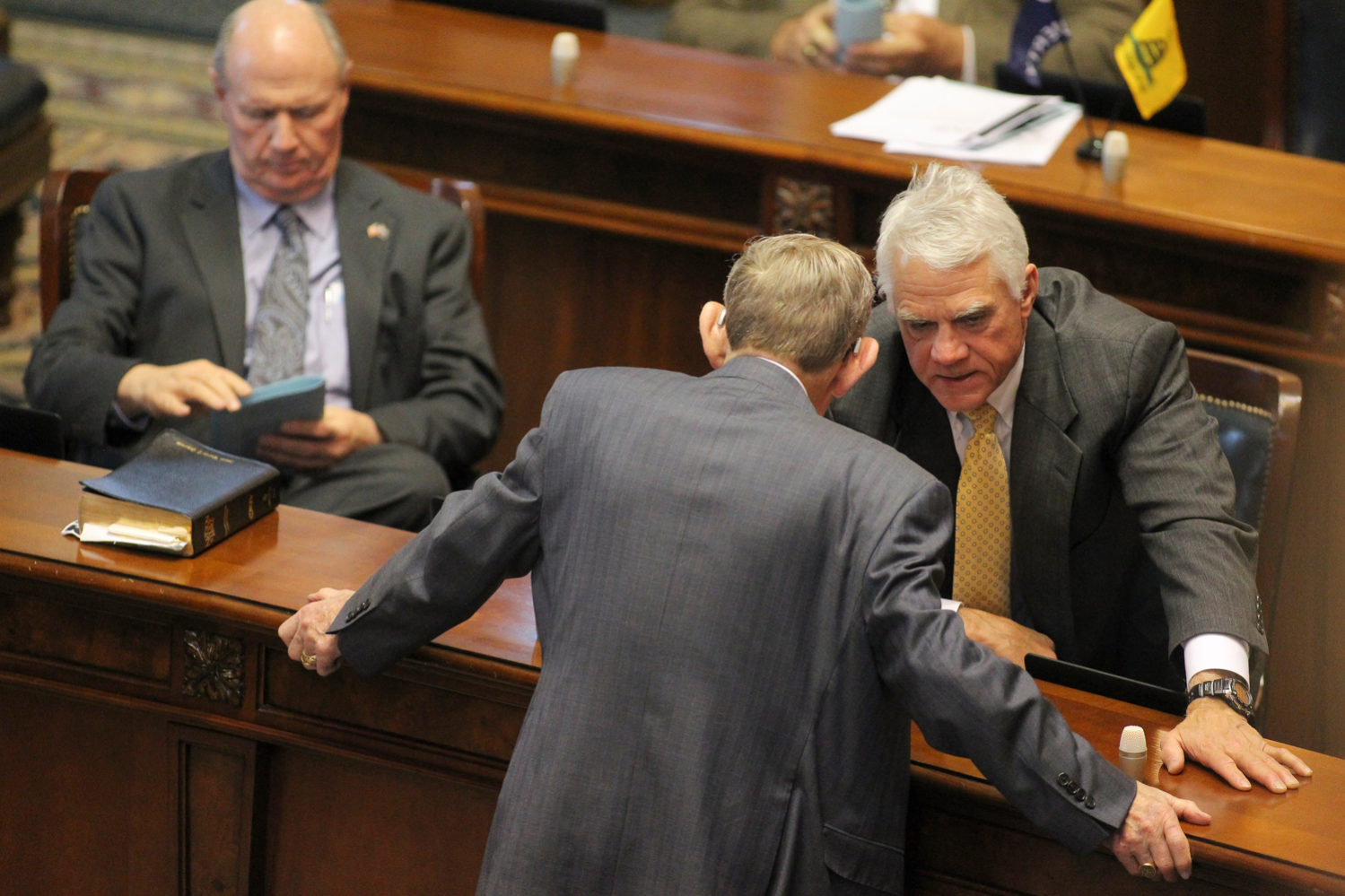 A group supporting the proposed merger of Virginia-based Dominion Energy and South Carolina-based SCANA has requested – and will receive – a formal investigation into a flurry of fraudulent emails sent to state lawmakers last week urging them to approve the hotly debated deal.

This week, the office of S.C. attorney general Alan Wilson forwarded a request from S.C. House majority leader Gary Simrill to the S.C. State Law Enforcement Division (SLED) asking the agency to look into the emails – which appear to have misappropriated the identities of numerous South Carolina citizens.

Who orchestrated this scam?  And to what end?

That’s the goal of the state investigation … which according to our sources officially kicked off late Monday.

That’s when SLED chief Mark Keel responded to an email request from S.C. deputy attorney general Jeff Young asking him to initiate the inquiry, according to the attorney general’s office.

“Chief Keel replied to the email that they would get on it,” Wilson spokesman Robert Kittle told us.

The fake emails – many of which appear to have disingenuously adopted the identities of lawmakers’ constituents – infuriated the legislators who received them (not to mention the individuals who had their identities stolen by those sending the missives).

As we noted in our original treatment of this issue, we believe “the whole thing reeks of a set-up – possibly an effort by opponents of the Dominion deal to drive negative perception among lawmakers (and additional negative headlines related to the controversial deal).”

Several lawmakers we spoke with remain convinced the email scandal originated with SCANA, however.

Guess we’re about to find out …

At this point, we’ve heard from at least a half-dozen lawmakers who received the fraudulent messages – including one lawmaker who told us she received multiple “bounce backs” after attempting to reply to fictitious addresses that were apparently created to impersonate constituents living in her district.

This week the Consumer Energy Alliance – a Houston, Texas-based group that supports the proposed SCANA-Dominion deal – spoke out about the emails, which originated (well the text of them, anyway) from a form letter prepared by the organization.

“We are deeply concerned about this potential activity and are investigating it thoroughly,” the group’s president, David Holt, said in a statement.  “We have submitted a request, along with accompanying data, to the proper authorities in the State of South Carolina asking that this issue be examined thoroughly.”

“Consumer Energy Alliance strongly believes that it is vital for the public to communicate directly with policy makers on important public policy issues and is proud of our efforts to provide platforms which allow the public to legitimately engage in public debate,” Holt added. “We are very concerned with any instance where an individual falsely files a comment in an attempt to influence the actions of policy makers – particularly when that individual has utilized a grassroots vehicle provided by Consumer Energy Alliance.”

According to him, the latest incident “may be yet another effort to quash public input and discussion about energy policy and its impact on families and businesses.”

“As we work with South Carolina officials to review this incident, we will continue to verify existing submissions to ensure a credible, valid open process that welcome all voices in the energy discussion and serves to help South Carolinians meet their most basic energy needs,” Holt said.

In a follow-up statement released on Tuesday, CEA executive director Michael Whatley said that his organization “met with key members of the South Carolina legislature and other state officials to review our preliminary information regarding probable inappropriate use of a recent online public participation opportunity.”

This preliminary review reportedly uncovered “inconsistencies in addresses, emails that were registered out of state, and irregularities with IP addresses” – entries which “appear to be targeted and designed to manipulate an online comment system.”

“We look forward to working with the proper authorities in South Carolina to find out who falsely entered these names,” Whatley said.

SLED isn’t the only entity looking into the origin of the fraudulent email messages.

“Our folks are digging,” Dominion vice president of corporate communications Chet Wade told us. “We are happy to help if we find anything.”

The email scandal comes as lawmakers are in the midst of a feverish debate over how to resolve the #NukeGate debacle – a crisis that is exclusively of their own making.

To recap: With state lawmakers and regulators cheering them on, SCANA and its partner – state-owned utility Santee Cooper – spent $10 billion (including $2 billion taken directly from ratepayers) on a pair of next-generation nuclear reactors in Fairfield County, S.C.

What a mess … but as we’ve repeatedly pointed out, trusting members of the S.C. General Assembly to dig us out of it is the very definition of insanity.