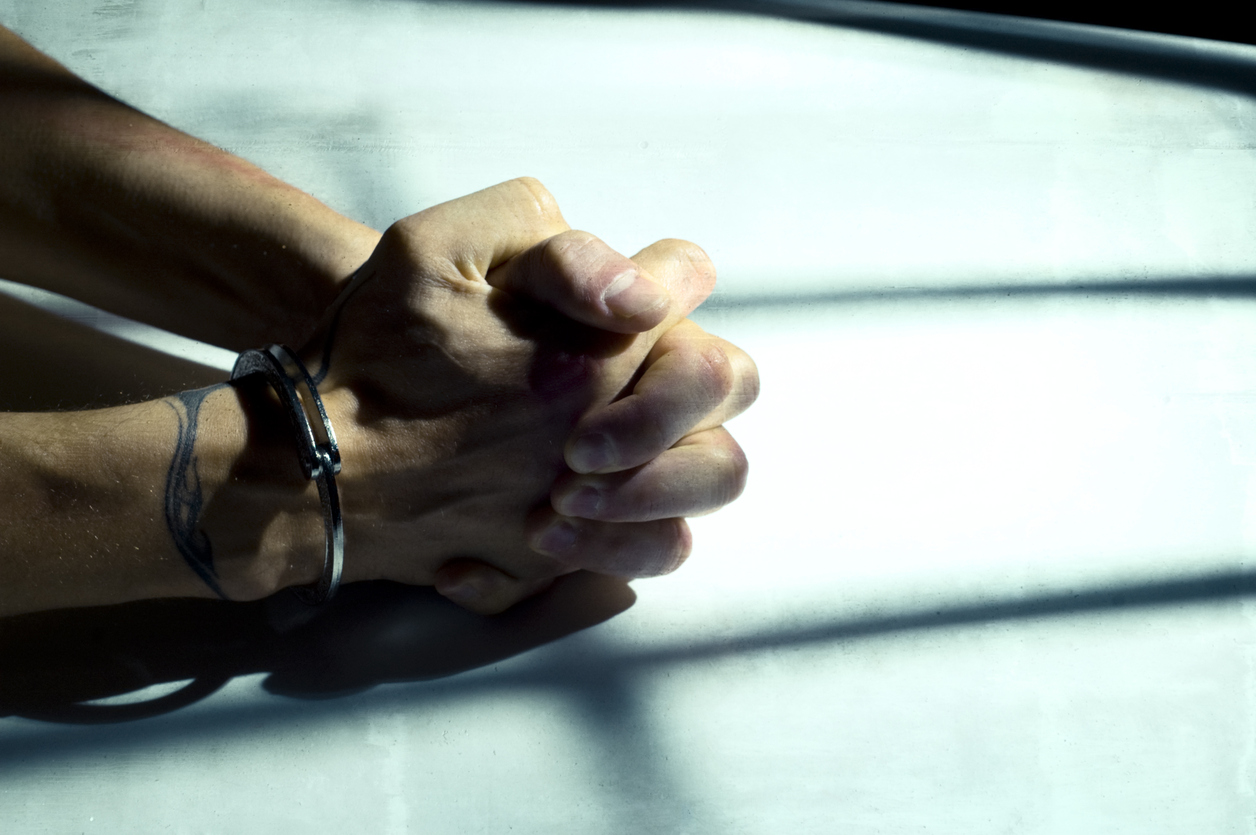 Law enforcement sources at the local, state and federal level tell us a broad array of charges are expected to be filed against Thomas Lawton Evans, the ex-convict accused of kidnapping four-year-old Heidi Renae Todd of Johns Island, South Carolina last week following a horrific home invasion in the Palmetto Lowcountry.

Evans, 37, is accused of attacking Todd’s mother last Tuesday morning – brutally beating the woman to within an inch of her life.

S.C. ninth circuit solicitor Scarlett Wilson confirmed last week that Evans’ assault on Todd’s mother was totally random – and that there was “no connection” between the alleged assailant and his victims.

So far, Evans has only been charged at the federal level with kidnapping.  None of our law enforcement sources would discuss what additional charges might be forthcoming, referring to the matter as an ongoing, multi-state investigation involving numerous crime scenes and extensive forensic evidence.

However, one Lowcountry law enforcement official told us Evans would “never see the outside of a jail cell again.”

Agents of the Federal Bureau of Investigation (FBI) have been leading the investigation into this case with assistance from city of Charleston, S.C. police officers and investigators with the S.C. State Law Enforcement Division (SLED).

Wilson’s office will handle all state charges, while federal charges would likely be handled by the U.S. attorney’s office in Columbia, S.C.

Local police were notified by local railway workers of a “suspicious vehicle near a wooded area.”  They found Todd inside the car – a stolen Chevrolet Impala – and were able to retrieve her from the vehicle.  Evans escaped, however, leading police on a high speed chase that ended in Lauderdale, Mississippi when the stolen vehicle he was driving collided with a tree.

News of Todd being found alive was exclusively reported by this news site.

Evans was released from the custody of the S.C. Department of Corrections (SCDC) on February 1 – three-and-a-half weeks before his scheduled release date of February 26.

In other words, he should have still been behind bars for his previous crime – a 2009 armed robbery in Charleston, S.C.  Previously, Evans has been charged with second-degree criminal sexual conduct with a minor (in 2000) and strong-arm robbery (in 2002).

During his period of incarceration, Evans racked up numerous disciplinary offense – including possession of a weapon.  Two months ago, he was involved in a violent incident in which he held his cellmate hostage.

Why was he released?  Because South Carolina law requires that criminals – even violent ones like Evans – spend the final fifteen percent of their sentence under “community supervision.”

Clearly that “supervision” failed in this case …

Evans was supposed to have been in Spartanburg County, S.C. upon his release from prison on February 26, but on the morning of February 13 he was initiating a brutal attack at the other end of the state.

According to police, the knife-wielding ex-con tackled Todd’s 30-year-old mother from behind as she returned to her family’s home in Charleston’s Whitney Lake subdivision after taking two of her five children to school.

The woman suffered facial fractures and other injuries in the attack – which occurred shortly after 8:00 a.m. EST, police say.

Evans left Todd’s mother for dead inside the home – and police didn’t discover that she had been assaulted (or realize that Todd was missing) until nearly ten hours later, when school officials contacted them expressing concern that Todd’s siblings hadn’t been picked up after class.

Obviously we will keep our readers updated on the status of this case.  In the meantime, we continue to keep Todd and her family in our thoughts and prayers as they recover from this traumatic ordeal.