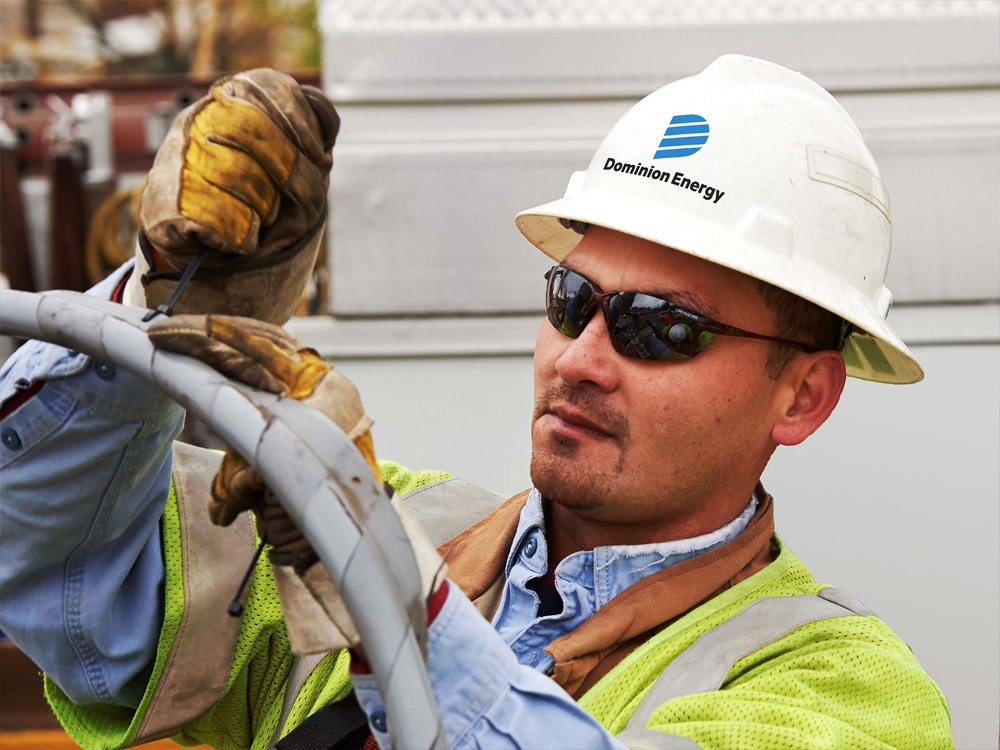 At least four companies were interested in buying South Carolina’s much-maligned crony capitalist utility SCANA… but only one of them was willing to lay its cards on the table.

Filings released by the U.S. Securities and Exchange Commission (SEC) this week provide a detailed timeline of the courtship SCANA by a variety of interested parties – however only one of them, Virginia-based Dominion Energy, is named in the document.

Dominion submitted an offer to buy SCANA last month – a deal which was recently sweetened thanks to the availability of corporate tax relief approved by congressional “Republicans” two months ago.

According to the SEC filing, Dominion first approached SCANA last May to discuss “various concepts and potential terms related to a potential strategic transaction between SCANA and Dominion Energy.”

SCANA wasn’t especially keen on the offer at the time, although it was looking for a new partner in its bid to complete the V.C. Summer nuclear power plant expansion project – a spectacularly failed, $10 billion command economic intervention in the energy industry the company undertook with government-run utility Santee Cooper.

In July, SCANA’s former CEO Kevin Marsh asked Dominion CEO Thomas Farrell if his company had an interest in “acquiring all or a portion of Santee Cooper’s interest in the (V.C. Summer) project.”

Dominion said “no,” but indicated it was interested in “proceeding with a due diligence review for a strategic transaction with SCANA.”

Marsh told Farrell his company was “not prepared to proceed with that step at that time.”

As negotiations with Dominion cooled, three unnamed firms – Party A, Party B and Party C – also held discussions with SCANA over possible deals.

The first two courtships didn’t last long.  Last October, Party A informed SCANA that it was “not able to narrow a valuation range” for the company.

“Subsequent to this, Party A did not continue participation in the due diligence process and ceased to communicate interest in a potential strategic transaction with SCANA,” the SEC filing noted.

Party B also apparently never moved beyond a willingness to “talk with SCANA about a potential strategic transaction if SCANA was considering strategic options.”

Party C – widely rumored to be Florida-based NextEra Energy – began ramping up its interest in SCANA (or at least one of its subsidiaries).

According to the SEC filing, an executive representing Party C met with SCANA’s new CEO Jimmy Addison in late December and expressed “a long-term interest in acquiring SCANA.”  No particulars were discussed, however, and the only offer Party C put on the table was a $2.2 billion bid for the Public Service Company of North Carolina (PSNC), a subsidiary of SCANA.

Addison concluded this offer from Party C “was not particularly attractive” given the asset’s valuation and the fact that PSNC was “a key driver of SCANA’s growth.”

Meanwhile, talks with Dominion quickly heated back up.

Party C’s offer to buy PSNC was submitted just four days after Dominion submitted its “updated proposal with respect to a potential strategic transaction between SCANA and Dominion Energy” – a document which represented the firm’s next-to-last offer to buy the Cayce, S.C.-based company.

Dominion’s final offer was submitted on December 29 – four days before the agreement was inked and five days before it was announced to the public.

As we’ve noted, South Carolina lawmakers have responded cooly to the Dominion deal and the state’s governor Henry McMaster – who originally supported it – has since flip-flopped.

At issue?  The now notorious Base Load Review Act (BLRA) – a piece of special interest legislation advanced by liberal state lawmakers and allowed to become law in 2007 by former governor Mark Sanford.  Under the terms of this glorified handout, SCANA and Santee Cooper were able to effectively socialize more than $2 billion of the investment risk associated with #NukeGate.

Dominion’s deal would reimburse SCANA ratepayers for $1.3 billion of this loss, but keep them on the hook for much of the cost of the abandoned project moving forward (i.e. the 18 percent “nuclear surcharge” customers are currently paying).   Lawmakers – many of whom created this disaster in the first place – have repeatedly argued that such an arrangement is unacceptable.

The problem?  There’s no other offer currently on the table … and repealing the BLRA could torpedo the Dominion deal while at the same time plunging the state into a protracted legal battle.

In private negotiations, state lawmakers have made it clear they want Dominion to include a nine percent reduction in ratepayers’ future bills – basically cutting the hated “nuclear surcharge” in half.

If lawmakers stick to this position, that would mean the two sides are now between 2 and 2.5 percent apart – well within striking distance of a possible negotiated settlement.

As we’ve stated from the beginning of this drama, we don’t trust the politicians who created this mess to get us out of it.  Nor do we believe sufficient ratepayer relief is currently on the table – although Dominion’s most recent announcement is another step in the right direction.

We’re getting closer to that objective, but we’re not there yet …