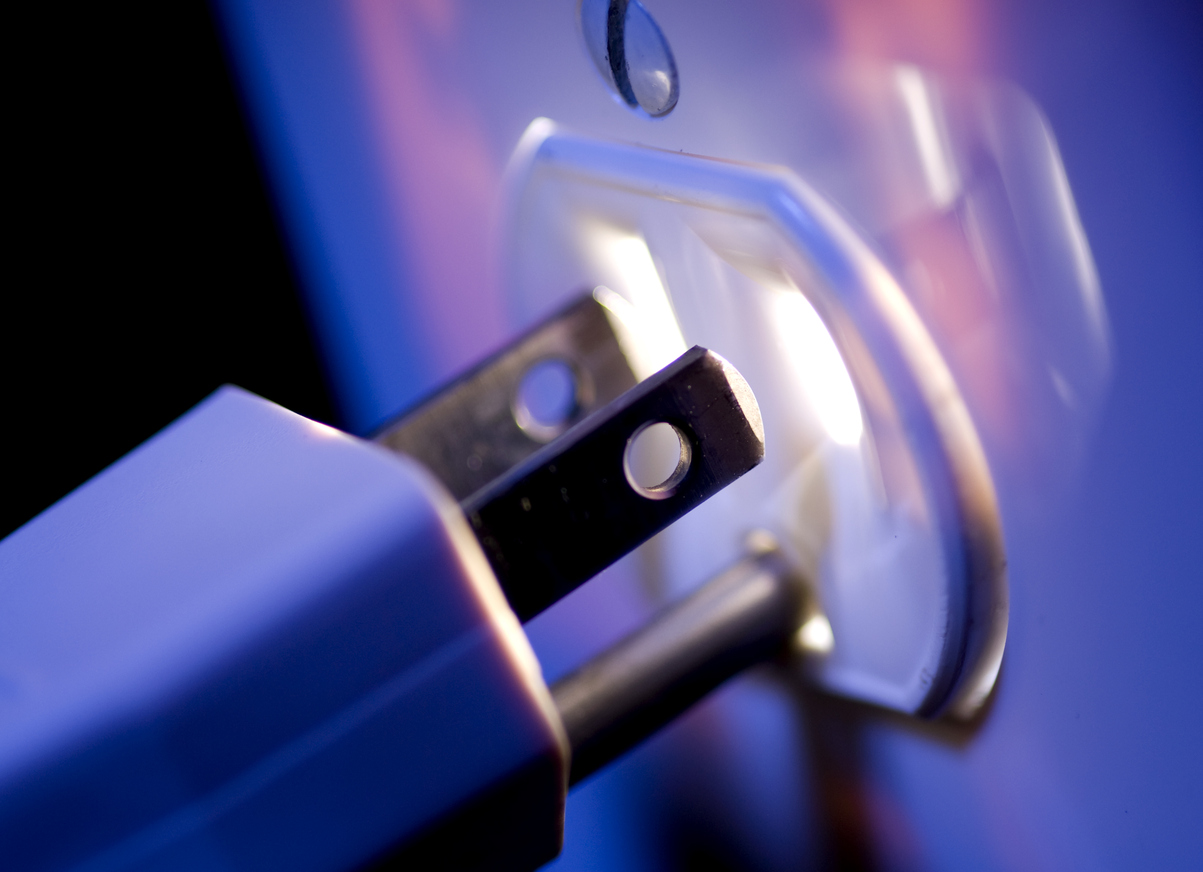 A little over a month ago, this news site reported exclusively on rumors regarding the sale of Cayce, South Carolina-based crony capitalist energy provider SCANA.  The two companies referenced in our report?  Virginia-based Dominion Energy and Florida-based NextEra Energy.

Earlier this month, Dominion made its bid to buy SCANA (and partially reimburse ratepayers for the latter’s role in #NukeGate, a spectacularly failed $10 billion government intervention in the energy industry).

Is NextEra Energy now about to make its move?

According to our sources, “yes.”

One investor told us this week there was “significant analyst chatter about NextEra” making a move in the Palmetto State, while several South Carolina lawmakers told us the State House was abuzz with talk that the company planned to purchase both SCANA and state-owned utility Santee Cooper, which governor Henry McMaster is desperately trying to unload.

SCANA and Santee Cooper were partners in #NukeGate – the failed $10 billion expansion of the V.C. Summer nuclear power station in Fairfield County, S.C.  Empowered by corrupt lawmakers and regulators, the two utilities passed several billion dollars of the cost of this project onto consumers – who are now left holding the bag while the politicians who created the mess run for cover.

Oh, and there’s a rapidly escalating criminal investigation related to the debacle … in addition to a flood of lawsuits.

Details of the rumored NextEra offer aren’t immediately available, but it’s no secret the company is in an aggressive acquisition mode.  Unfortunately for its shareholders, these efforts haven’t met with success.  A 2017 bid to acquire an 80 percent stake of Dallas-based Oncor Electric Delivery Company (for $12.4 billion) fell through – as did a 2016 bid to acquire Hawaiian Electric Industries (for $3.9 billion).  The Texas purchase was blocked by state regulators who determined it was “not in the public interest” after weighing “significant new risks” versus “minimal” benefits to Texas ratepayers.

The Hawaii deal was also scuttled by state regulators, who argued it failed to provide “sufficient protection” to consumers.

Will NextEra have better luck in the Palmetto State?

Stay tuned … we may be on the verge of finding out.