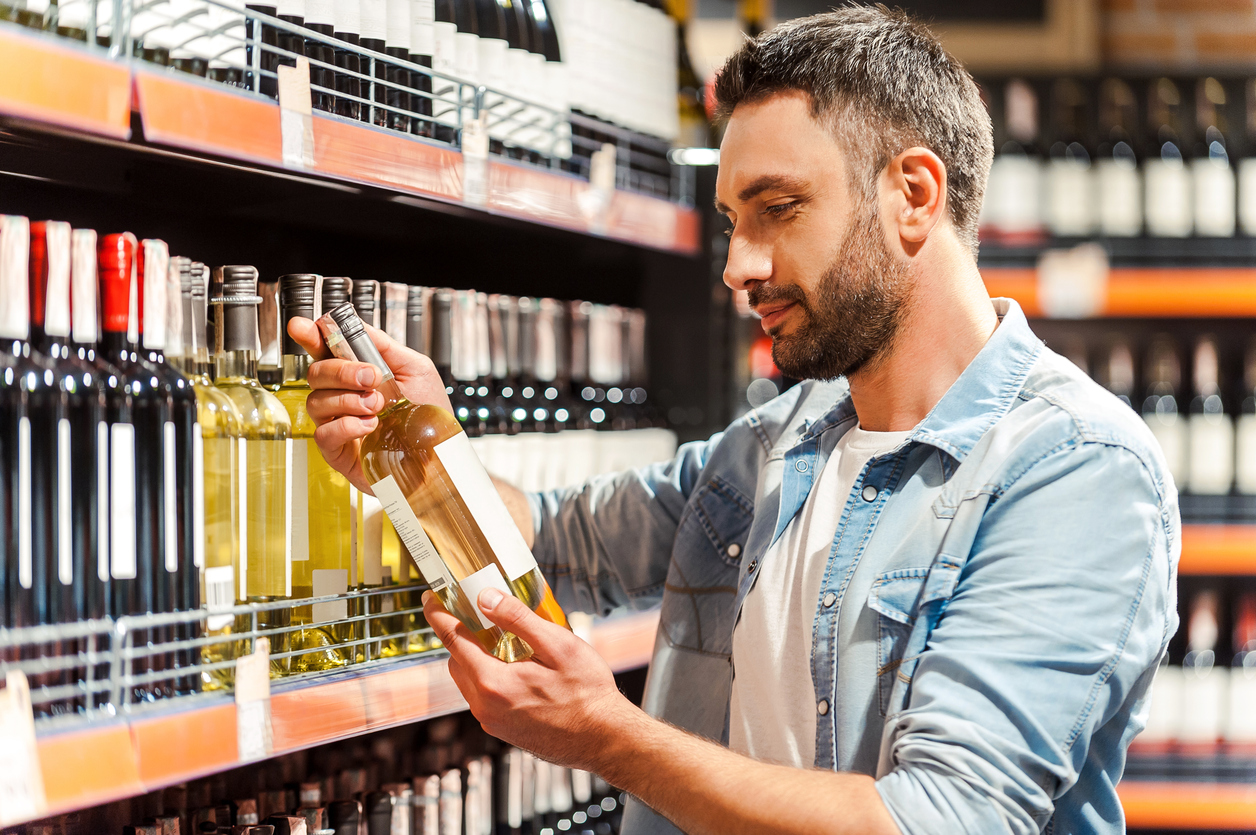 Yesterday, a bill (H. 4729) was introduced before the South Carolina General Assembly that supporters say will promote consumer choice and protect the livelihoods of those employed by more than 1,000 small businesses across the Palmetto State.

Over the past few years, there has been a major push by liberal out-of-state interests to game the state’s current liquor laws.

Remember this fight?  Our news site has been all over it from the beginning … writing extensively about “Big Liquor” and its heavy-handed efforts to ram legislation through the S.C. General Assembly.

As we’ve stated repeatedly, we don’t support bending the rules for any liquor provider – large, medium or small.  In our view, this simply isn’t a business the state should regulate at all – a view that puts us at odds with literally everyone currently lobbying our state legislature on this issue.

Our allegiance is to the consumer – and to the free market.  Both of which we believe would be served best by zero regulation.

Our problem?  When wealthy special interests habitually violate the law – or seek to carve out special protections in an effort to erode competition, decrease choices, raise prices and eliminate local jobs.

Seriously … anyone interested in seeing how monopolies are working out for South Carolina should look no further than the ongoing debate over #NukeGate.

In such environments, we would argue there is some benefit to preserving the status quo (one of the few times you’ll ever hear us say that).

Anyway, supporters of the bill tell us preserving the state’s three-store limit on liquor vendors prevents monopolies and avoids problems associated with indiscriminate price cutting, excessive advertising of alcoholic products, and the concentration of retail liquor stores in close proximity – “thereby affecting the health and morals of the state.”

We don’t really care about the “morals of the state” but the fact remains in the aftermath of prohibition, the federal government endowed states with tremendous leeway in how liquor is regulated.

This has resulted in each state adopting its own regulations in response to prevailing market conditions.

“The current system of three stores per licensee has been in place for over forty years and has worked well for our state,” one supporter of the new legislation told us.  “The current system guarantees that monopolies will not be formed and because of the number of stores in our state, promotes price competition among retailers. In addition, the current system promotes a choice among consumers.”

The new liquor bill has forty sponsors, so look for it to pass the House quickly – likely with few (if any) amendments.  Barring any unforeseen developments, it should be on the House floor within two weeks and then off to the Senate.

That’s where it may run into some opposition, although hopefully Senators won’t let their conflicts on this issue influence them as they weigh the best interests of consumers.

As we have in years past, we will keep an eye on this bill as it moves through the legislature.  So far this session, the big money out of state interests have kept quiet, but our guess is there is too much money at stake for them to stay that way.

We expect them to show their hand soon …