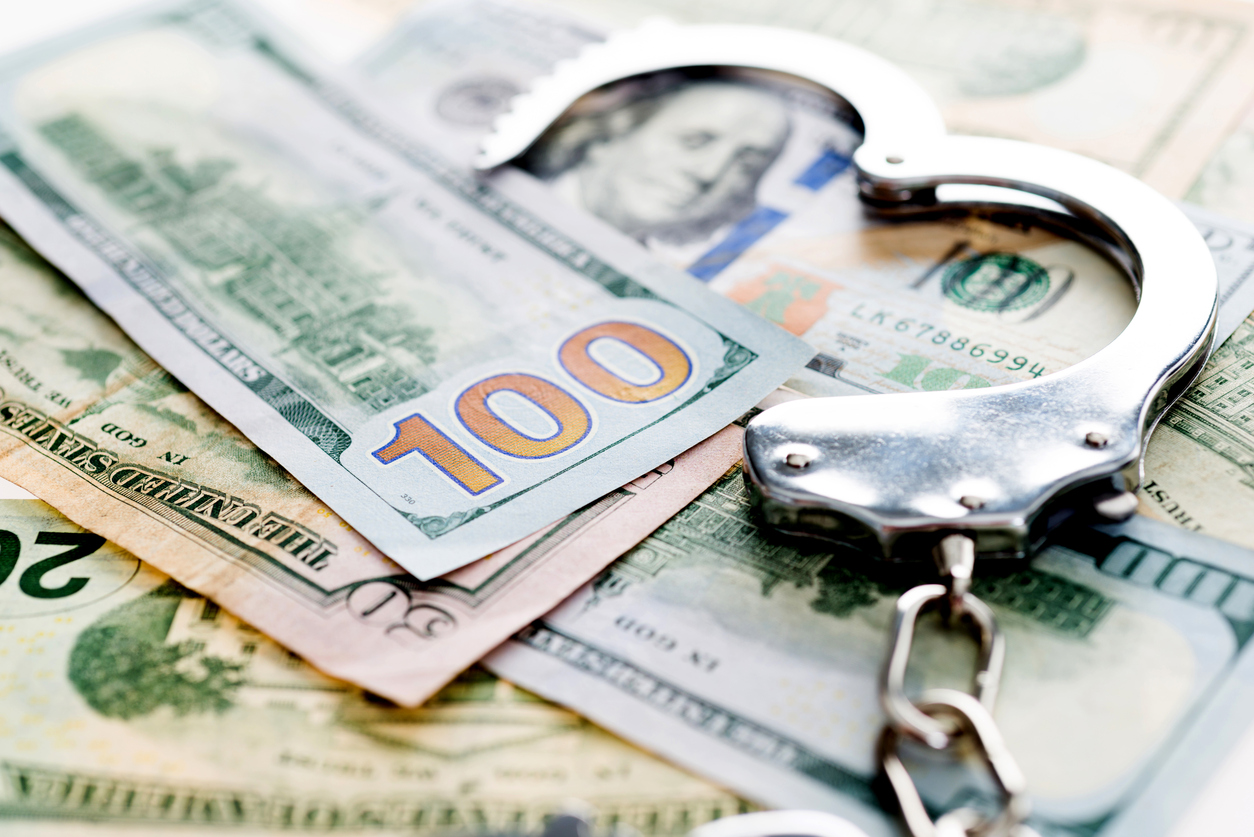 Agents of the South Carolina State Law Enforcement Division (SLED) have arrested a woman in Calhoun County and charged her with embezzling public funds.

Tammy Waltz Carson, 47, has been charged with one count of the embezzlement of public funds valued at more than $10,000.  That’s a felony charge that could land the former employee of the town of St. Matthews in jail for up to ten years and subject her to a fine “in proportion to the amount of embezzled funds.”

According to an affidavit accompanying the warrant for Carson’s arrest, between January of 2014 and January of last year, she “failed to properly account for $10,000 or more in payments received on behalf of the town.”

The missing money was uncovered in an audit “which began in early 2017.”

According to the affidavit, Carson “had previously delayed the audit” and resigned from her office just prior to its commencement.

After obtaining a search warrant for Carson’s bank records, investigators obtained evidence of “cash deposits … made into the defendant’s account.”

“These deposits are believed to be a product of embezzled public funds which were used for the defendant’s personal financial gain,” the affidavit added.

Carson was booked at the Calhoun County sheriff’s office.  Her case will be prosecuted by the office of S.C. first circuit solicitor David Pascoe.

St. Matthews is a town of around 2,000 people located roughly thirty miles south of Columbia, S.C.  It is the seat of Calhoun County, one of the Palmetto State’s poorest counties.

Like anyone accused of committing a crime, Carson is presumed to be innocent until proven guilty by a jury of her peers (or until she makes a public pleading in connection with the case).