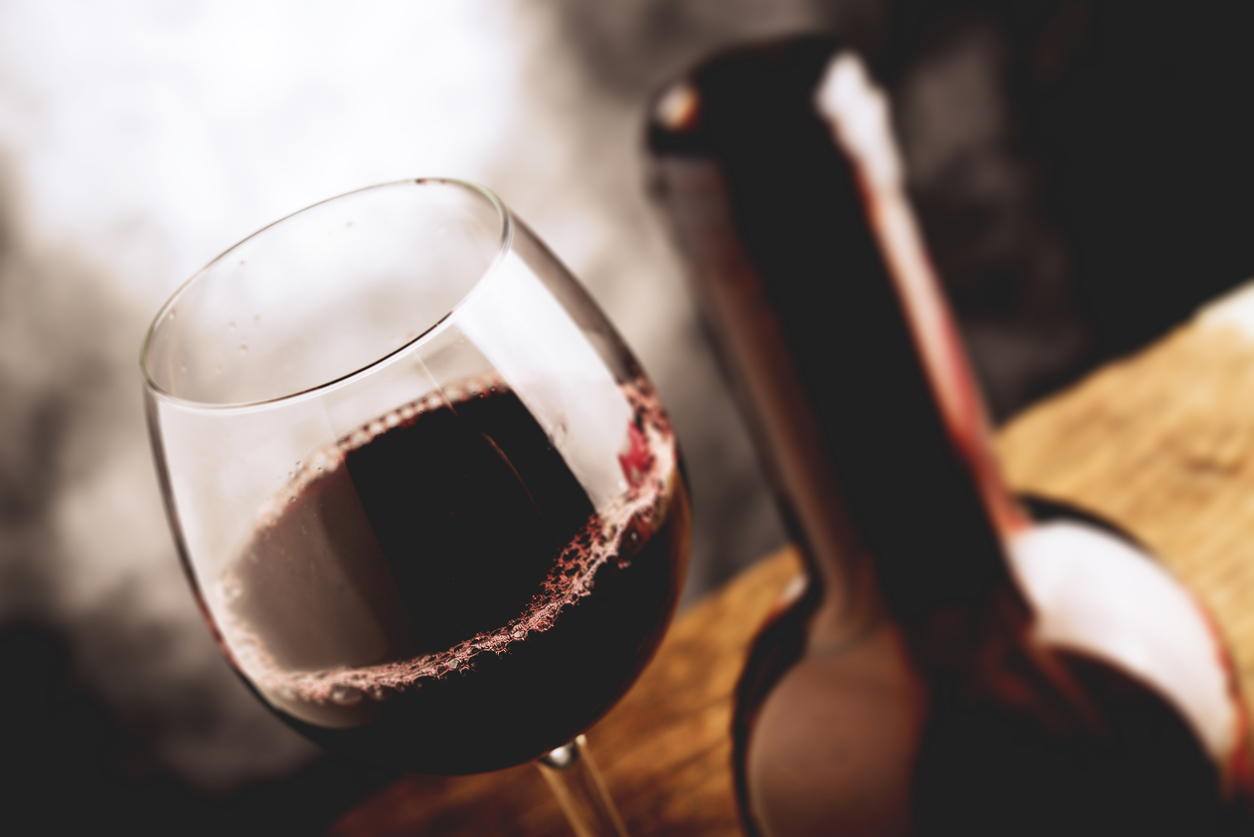 “Big Liquor” won a big victory in South Carolina last week … or so it seemed.  The real winner is likely to wind up being Walmart, the retail giant whose embattled brick-and-mortar storefronts are desperate to add a new (alcohol-based) revenue stream.

At issue?  A case argued before the S.C. Supreme Court way back in November 2015 (when uber-liberal chief justice Jean Toal was still running the Palmetto State’s judicial branch of government).

The court finally published its decision in this case last Wednesday – striking down an existing state law that limits businesses to three retail liquor licenses.

How’d this case come about?

This website has written extensively about Big Liquor and its heavy-handed efforts to ram legislation through the S.C. General Assembly.  So far, those efforts have come to naught.

Ostensibly as part of its efforts to pressure legislators, Big Liquor’s most notorious representative – Maryland-based Total Wine and More – filed a lawsuit in circuit court in Aiken, South Carolina hoping to open a fourth liquor store.

No one thought the lawsuit would go anywhere.  In fact our contacts believed it was just a ploy on the part of the company to get some compromise legislation passed.

Total Wine wanted the liquor store limit raised from three to seven.  They had apparently targeted the markets they wanted, believing they could make money with seven stores.

However, the court struck down the limit completely, concluding “there no indication in this record that these provisions exist for any other reason than economic protectionism.”

We agree with that … but “Big Liquor” doesn’t.  It wants the law specifically tailored to meet its market needs.

So … what happens now?  Good question.

Obviously the ruling is a major victory for Walmart and other big box retailers – who are facing increasing pressure from web-based businesses.

“We hear that Walmart is already preparing license applications for over a hundred of its stores in South Carolina,” a source close to the debate tells us.  “This means that they will control the market and the pricing of liquor in the near future.  They will sell the top fifty brands and make their money on volume.” 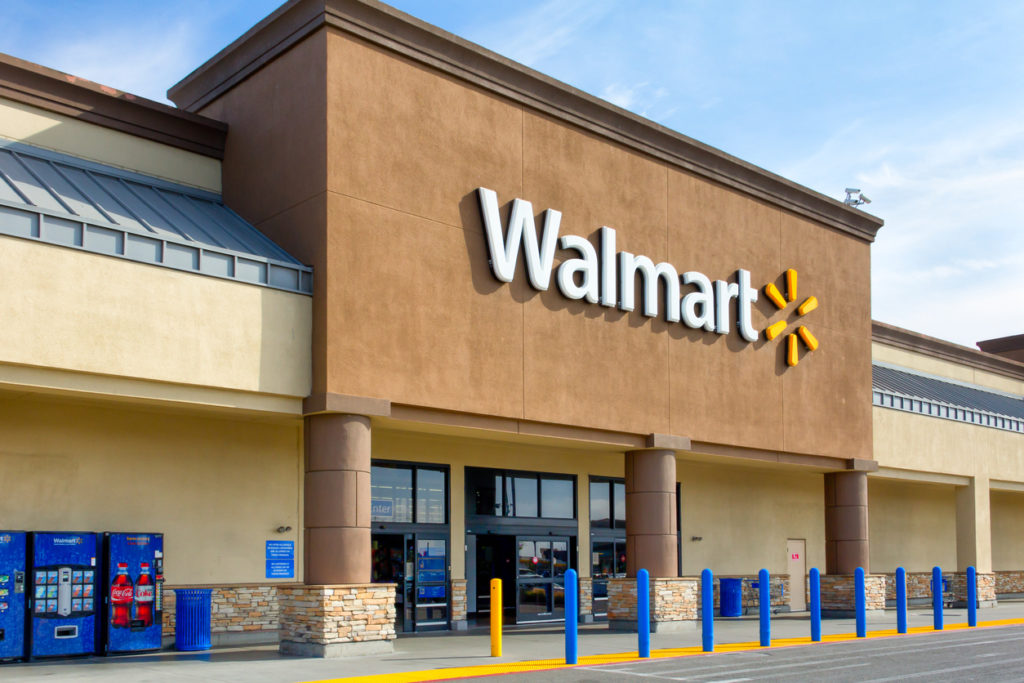 The losers?  Mom and pop providers, who will not be able to compete with Walmart and the other larger retailers on price.  Some of the larger local stores in certain locations might continue be profitable, but this will be on a market-to-market basis.

Also, if you own a liquor store in a strip mall where a Walmart is located – you might as well close up shop.  How come?  Walmart is likely to refuse to renew leases to these providers – as state law current prevents liquor stores from operating within three hundred feet of each other.

The unintended loser in this ruling?  Larger retailers like Total Wine – the entity which sought the court’s opinion in the first place.  The seven-store limit was a key component of Total’s business plan, and the court’s surprise decision to hear this case – and toss the three-license limit completely – was clearly not what the company was expecting.

With no limit on the number of licenses moving forward, Total now risks being undercut by the same market forces it was hoping to use to undercut its smaller competitors.

“They screwed themselves,” one lobbyist familiar with the debate told us.  “They were trying to pressure lawmakers by going the judicial route and it backfired on them.”

So … what will happen next?

Lawmakers could conceivably act to clarify their intentions – but they would need to act fast.  States are given wide latitude as to how they police the sale of alcohol, but the legislative session is drawing to a close – and a key date for legislation to clear at least one of the two chambers is approaching.

The S.C. General Assembly’s “crossover deadline” is April 10 – meaning any bill that hasn’t cleared at least one of the two legislative chambers would need to receive a two-thirds vote from the other chamber in order to be considered.