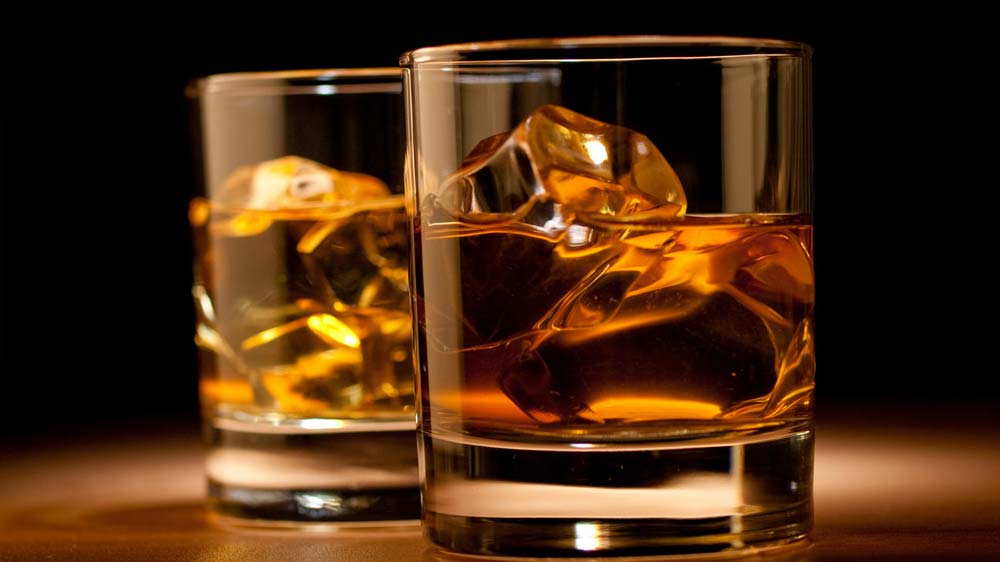 S.C. Senator Brad Hutto is good at naming things.  In fact he recently referred to proposed “ethics reform” legislation in the State Senate as the “Nikki Haley Do-As-I-Say-Not-As-I-Do” bill – a swipe at Haley’s obvious hypocrisy on this issue.

According to our sources in the S.C. Senate, Hutto is preparing to place a minority report on legislation that would amend the state’s liquor distribution regulations.  For those of you unhip to parliamentary procedure, once a “minority report” has been placed on a piece of legislation the bill cannot move forward unless it is “set for special order” – i.e. given a prominent place on the Senate’s calendar.

Setting a bill for special order requires a vote of two-thirds of the chamber … which is difficult to obtain.

Why is Hutto trying to kill this legislation?  Easy: Because he was unsuccessful in amending it into a vehicle for the obliteration of small- and medium-sized liquor distributors.  Unhappy with his failure, Hutto now wants to torpedo the whole bill.

(Yes … this is the “free market” liquor debate we’ve been covering for the better part of the last two years).

This website has been consistent on this issue all along: We don’t support bending the rules for any liquor provider – big, medium or small.  In our view, this simply isn’t a business the state should regulate at all – a view that puts us at odds with literally everyone lobbying the legislature on this issue.

Our allegiance is to the consumer – and to the free market.  Both of which would be served best by zero regulation.

Of course when wealthy special interests are habitually violating the law in an effort to erode competition, decrease choices, raise prices and eliminate local jobs – well, we’ve got a problem with that.

Now that the practical aspects of this issue have been addressed, let’s turn to the politics …

As we noted previously, Hutto is carrying water for wealthy Maryland liberal David Trone – whose company Total Wine and More is the “bad actor” that’s looking to eliminate its competition in the Palmetto State.  Trone is currently running for a seat in the U.S. Congress on an uber-liberal, pro-Barack Obama platform.  In fact Obama attended a fundraiser at Trone’s home last November and personally raved about his prospects as a congressman.

Trone and his allies have given Hutto thousands of dollars in political contributions … which are now apparently paying dividends.

Harvey Peeler Gets Drunk, Almost Gets In A Fight