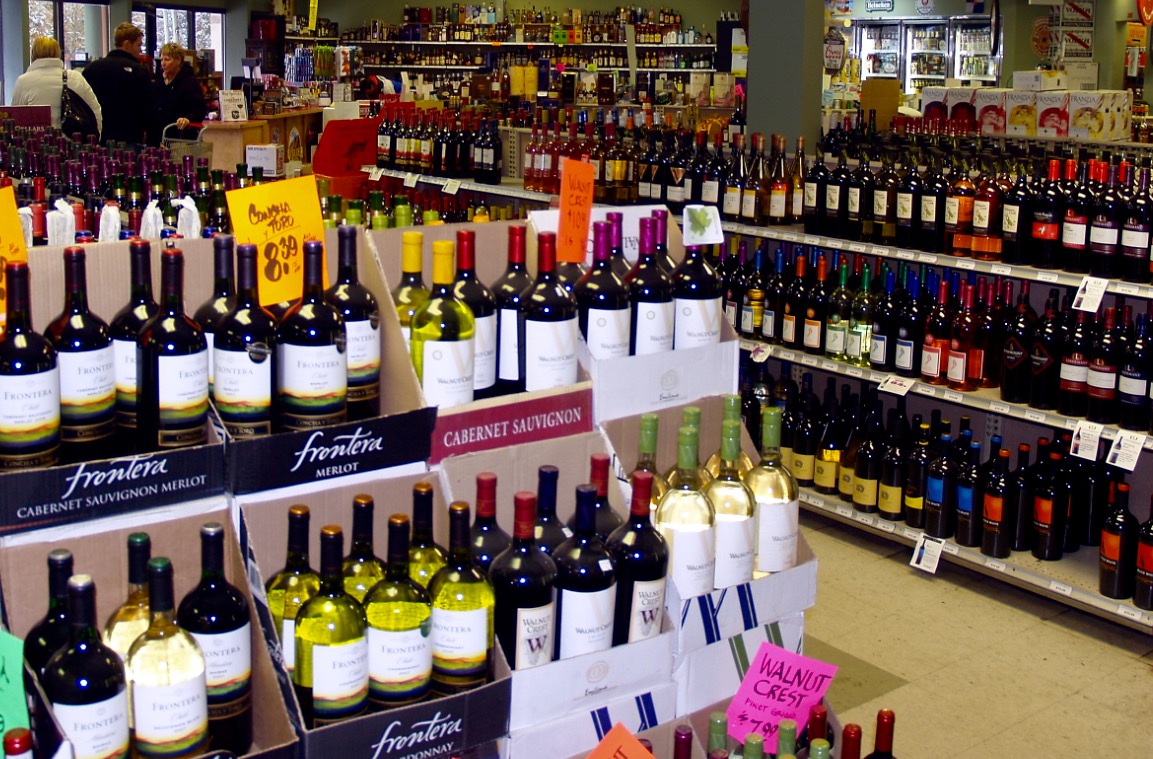 This website has expended plenty of ink over the last few years exposing the evils of “Big Liquor” – a.k.a. the uber-liberal special interest eager to rewrite South Carolina law in an effort to destroy small and medium-sized alcohol distributors.

“Big Liquor,” of course, refers to Maryland-based Total Wine and More – which has been using bought-and-paid-for stooges at the S.C. State House to do its bidding.

Frankly, we find it amusing that this company has felt the need to buy off Palmetto State politicians.  After all, if the S.C. General Assembly were to pass legislation this company didn’t like – it would simply refuse to follow the law.

Hell, that’s what it’s been doing all along …

According to the Hartford Courant, the Connecticut Department of Consumer Protection (CDCP) is currently investigating the company for “openly flouting” state law governing liquor prices.

Specifically, the company has been running advertisements offering alcoholic beverages for sale (and presumably selling those beverages) at prices below the minimums established by state law.

“Total Wine has publicly, purposefully and blatantly, both in advertisements and in practice, proclaimed that … they will defy the law,” former Nutmeg State lawmaker Larry Cafero told the paper.

Now … should government set mandatory minimums for wine prices (or any other prices)? No.

In fact this website has been consistent on this point all along.  We don’t support bending the rules for any liquor provider – large, medium or small.  In our view, this simply isn’t a business the state should regulate at all – a view that puts us at odds with literally everyone currently lobbying our state legislature..

Our allegiance is to the consumer – and to the free market.  Both of which would be served best by zero regulation.

Which is what Total Wine is doing … all over the country, apparently.

We get that Total Wine’s co-owner David Trone likes to rub shoulders with U.S. president Barack Obama.  In fact the liberal congressional candidate – who supports rabid anti-gun laws and amnesty for illegal immigrants – hosted a fundraiser for Obama at his Maryland mansion not long ago.

Memo to S.C. lawmakers: Before you consider getting in bed with this company and its army of Palmetto State operatives, remember the total lack of respect it has shown for the laws passed by the S.C. General Assembly.

The Jellyfish Invasion Isn’t Letting Up