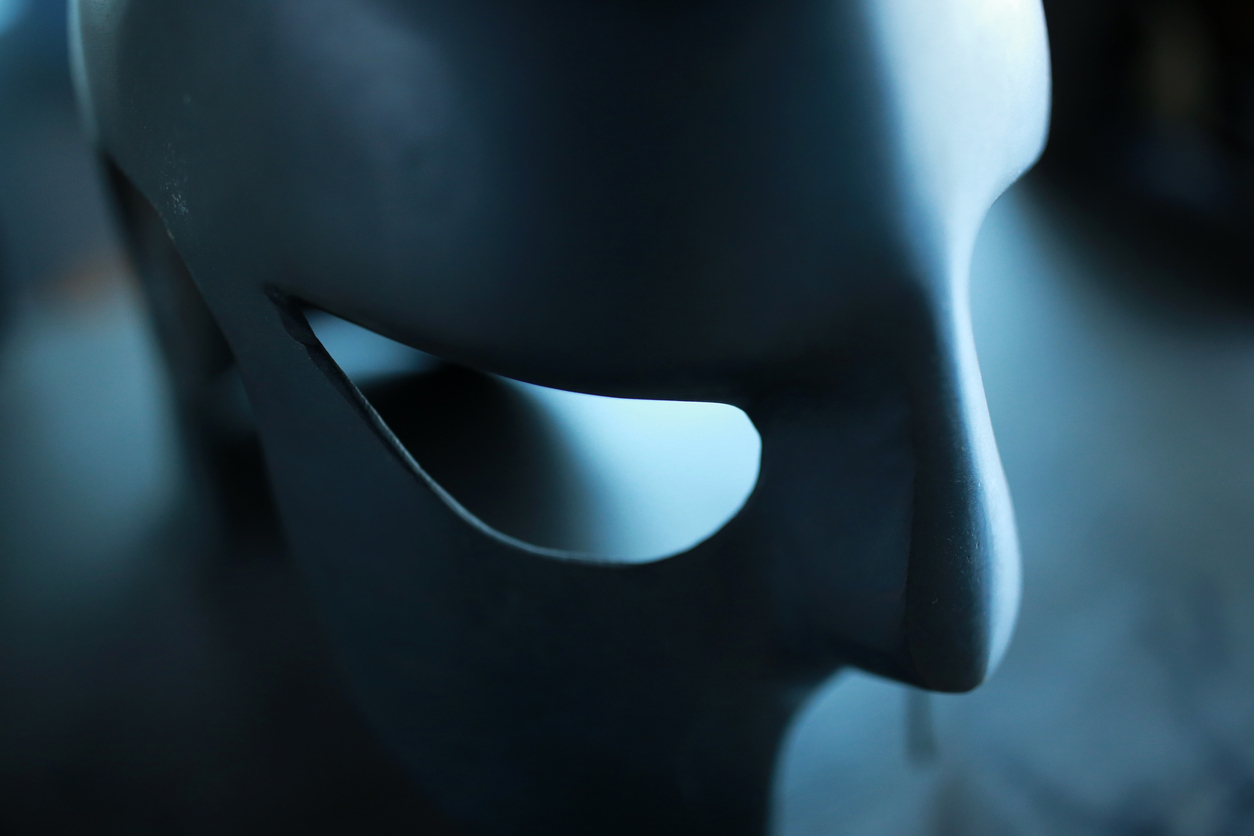 Last week we posted on the wave of special interest money flowing into South Carolina as its all-powerful legislative branch ponders a resolution to #NukeGate.  We also did a post on the rumored push by Florida-based NextEra Energy to acquire crony capitalist power provider SCANA and state-owned energy utility Santee Cooper.

Over the weekend, those two streams crossed when reporter Avery Wilks of The (Columbia, S.C.) State newspaper revealed that a group operating under the name Palmetto Energy Coalition was in fact a front for NextEra.

Wilks called this discovery “important” – and to some extent he’s right.

Palmetto Energy Coalition brands itself as “a coalition of advocates working to provide a voice for South Carolina residents and businesses in the energy debate as they demand relief from paying for the poor decisions of Santee Cooper and SCANA that have cost the state and its taxpayers billions of dollars.”

The group is led by former U.S. congressman Gresham Barrett, who has been the figurehead for some similarly opaque interests in the past.  As far as we can tell, Barrett is the beginning and end of the “coalition” – which exists to shut down the proposed sale of SCANA to Virginia-based Dominion Energy.

Its objective in doing so?  To allow NextEra to sweep in and purchase the utility for a much lower price …

For those of you living under a rock the past six months, #NukeGate is a spectacularly failed command economic intervention that has left Palmetto State ratepayers on the hook for a pair of nuclear reactors that will never be built.

In addition to the political fallout, #NukeGate has also prompted a flood of lawsuits and a rapidly escalating, multi-jurisdictional criminal probe.

How will the fiasco ultimately be resolved?  No one knows …

Dominion has offered a deal to buy SCANA and partially reimburse ratepayers for their investment in the scuttled reactors, although as we’ve pointed out the agreement would keep ratepayers on the hook for the costs of a project they will never benefit from.

Is this a good deal?  No, it is not.  Here’s the thing, though … there is no good deal in this situation.

The question that needs to be asked and answered is as follows: Is the Dominion offer the best deal SCANA ratepayers are going to get?

South Carolina treasurer Curtis Loftis has been outspoken in his opposition to the Palmetto Energy Coalition and its work.

“Their job is to rape the taxpayers by walking off with a fire sale on (Santee) Cooper,” Loftis tweeted in response to Wilks’ unmasking of Barrett’s group.

Damn … those are strong words.

The sale of SCANA to Dominion has been touted by South Carolina governor Henry McMaster, who is also trying to negotiate a fire sale of Santee Cooper.  Both of these deals are opposed by the state’s “Republican-controlled” General Assembly, which is ultimately responsible for this debacle thanks to its approval of the infamous Base Load Review Act (BLRA) – a piece of special interest legislation which allowed SCANA and Santee Cooper to socialize significant chunks of their investment risk.  This piece of constitutionally dubious special interest legislation was advanced by liberal “Republicans” and allowed to become law by former governor Mark Sanford.

Not surprisingly, many of the politicians who backed the bill are now running for their lives.

One way they are hoping to atone for their previous sins?  Repealing the BLRA … which would mean no additional money can be collected from ratepayers in connection with this botched project.  Of course such a move would also result in the Dominion offer – and any other credible offer to purchase SCANA – being yanked off of the table.

We spoke to a McMaster donor this week who had some strong opinions on the rapidly unfolding process.

“Let’s play the SCANA deal out,” the donor told us. “Dominion swoops in and makes a bid at $53 per share with $1,000 refunds to customers and a stipulation that the BLRA remain in place.  What happened next?  SCANA’s stock popped 25 percent on the news.  Ever since the announcement, though, the General Assembly in its collective wisdom is shitting on the deal publicly without offering any competing solution.”

According to the donor, a repeal of the BLRA will result in SCANA being sold at well below market value “without the obligation to pay ratepayers a dime.”

“South Carolina once again gets screwed by the idiocy of our General Assembly,” the donor concluded.

Is that how things are going to unfold?