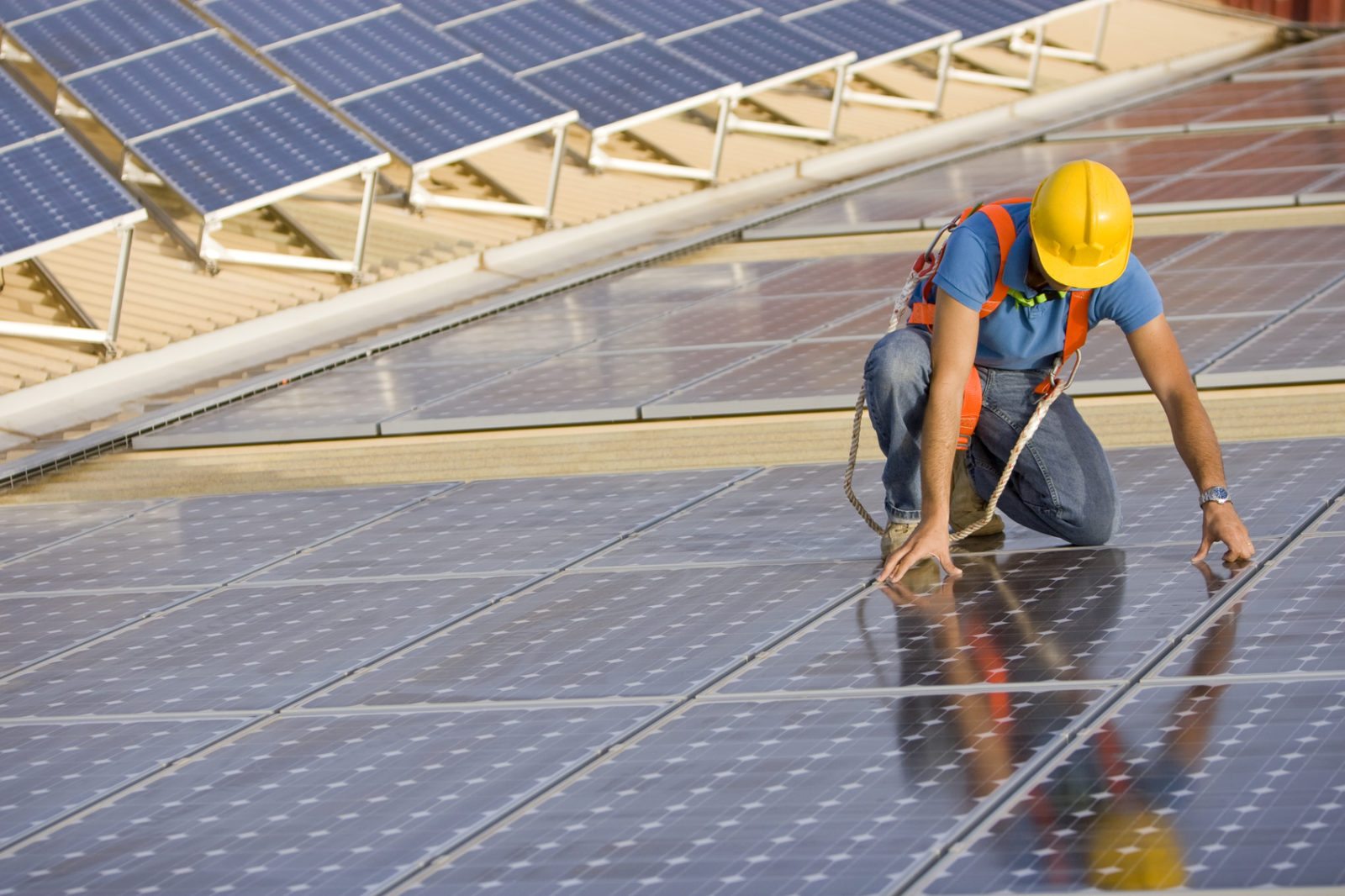 Barrett went to Washington, D.C. in 2003 and for several years was a rock solid vote against higher taxes and bigger government.  Unfortunately, when crunch time hit – Barrett caved.

As a result the Bible-thumping moralizer turned into precisely the sort of status quo Republican establishment politician voters were looking to reject during the 2010 South Carolina gubernatorial election.

And he lost that race … hard.

Ironically, the Tea Party favorite who defeated Barrett in the 2010 GOP gubernatorial runoff that year – Nikki Haley – has become every bit the status quo establishment politician he was.

Funny how things work out, isn’t it?

Anyway, all of this is by way of introducing Barrett’s latest foray into Palmetto politics – the so-called “Palmetto Conservative Solar Coalition.”

“Solar energy is working in South Carolina,” Barrett said in a press release announcing the formation of this group.  “Thanks to Governor Haley and leaders in the State House, South Carolina has become a state on the move when it comes to giving people the chance to produce their own power and to protect our God-given natural resources. Our state needs to continue to lead on this issue and push for the removal of any barriers that prevent solar businesses from growing here in South Carolina.”

First things first: Whenever you see a name that calls itself the “Palmetto Conservative (Insert Blank),” it’s probably a good idea to check under the hood a little bit.

Odds are the group is oxymoronic … i.e., labeling itself “conservative” when it’s really, well, not.

That’s the headquarters of J. Warren Tompkins, the uber-liberal GOP lobbyist/ political strategist who is the rumored ringleader of this new group.

Once the dominant political figure in the Palmetto State, Tompkins has seen his influence wane in recent years – but he still wields considerable influence in the state capital on behalf of the special interests who pad his pockets.

Usually Tompkins’ influence is exerted at the expense of the taxpayers and citizens of the state … often in the name of a “conservative” cause.

Tompkins has reportedly sunk his teeth into several top Republicans on this issue – including Barrett and current SCGOP chairman Matt Moore.

A major legislative/ political push is planned for the upcoming session of the S.C. General Assembly, which gavels to order in January.

It’s not clear what Tompkins’ group will wind up proposing, but our guess is it’s going to be a far cry from the sort of “free market” and “conservative” reform our state needs.

To be clear: This website supports solar power.  Strongly, in fact.

Our energy policy is remarkably simple: Whatever keeps the power flowing at the lowest cost to the consumer.  Well … so long as government isn’t picking winners and losers in the marketplace (which is a recipe for disaster).

Stay tuned … we will be keeping a very close eye on this group and the proposals it rolls out over the next few weeks.