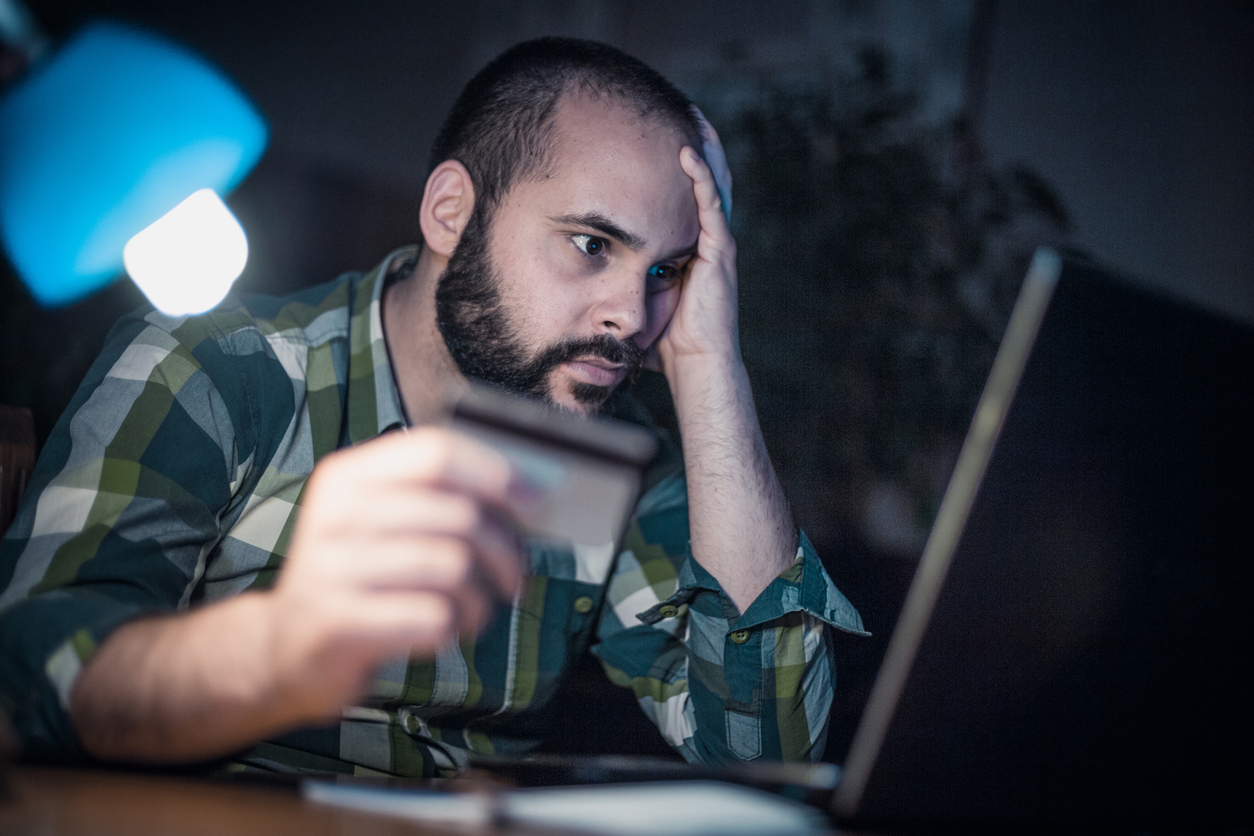 Unfortunately, economic outcomes in South Carolina are terrible … and have been for years.  Earlier this month, for example, we reported on the latest labor participation data for the Palmetto State – which revealed only six states with smaller workforces.

That’s embarrassing … but not surprising. South Carolina’s “Republican-controlled” government has been taxing, borrowing and spending like there’s no tomorrow for the better part of two decades – with nothing to show for it but steadily worsening outcomes.

According to data collected by the website HowMuch.com, South Carolina ranks No. 45 nationally when it comes to citizens’ credit rating.

The average Palmetto State credit score?  An anemic 660 – well below the national average of 673.

“The more income people have, the better their credit scores are,” HowMuch.com’s analysts noted.  “This makes intuitive sense because a good income consistently pays the bills.”

How to turn things around?

This news site has consistently called for broad-based individual income tax relief (and other tax cuts) so that Palmetto State residents can keep more of what they earn – thereby empowering the South Carolina consumer economy and raising incomes and employment across the board.

But tax cuts alone won’t fix the perpetual poverty and economic malaise we see highlighted in statistic after statistic related to our state’s economy.  A fundamental reimagining of South Carolina’s worst-in-the-nation government-run education system is also required, as is a top-to-bottom overhaul of our bloated, antiquated and hopelessly inefficient structure of government.  Oh, and a clean sweep of the rampant corruption in state government wouldn’t hurt either.

We don’t expect state lawmakers to snap their fingers and undo decades of dysfunction during the current legislative session.  But we do expect them to acknowledge (at long last) that dumping more money into the same failed systems is a recipe for one thing and one thing only: More expensive failure.

As we’ve been screaming for the past decade, it’s well past time for South Carolina’s “Republican” leaders to make “lower taxes, less government” their governing philosophy as opposed to something they say to get elected.