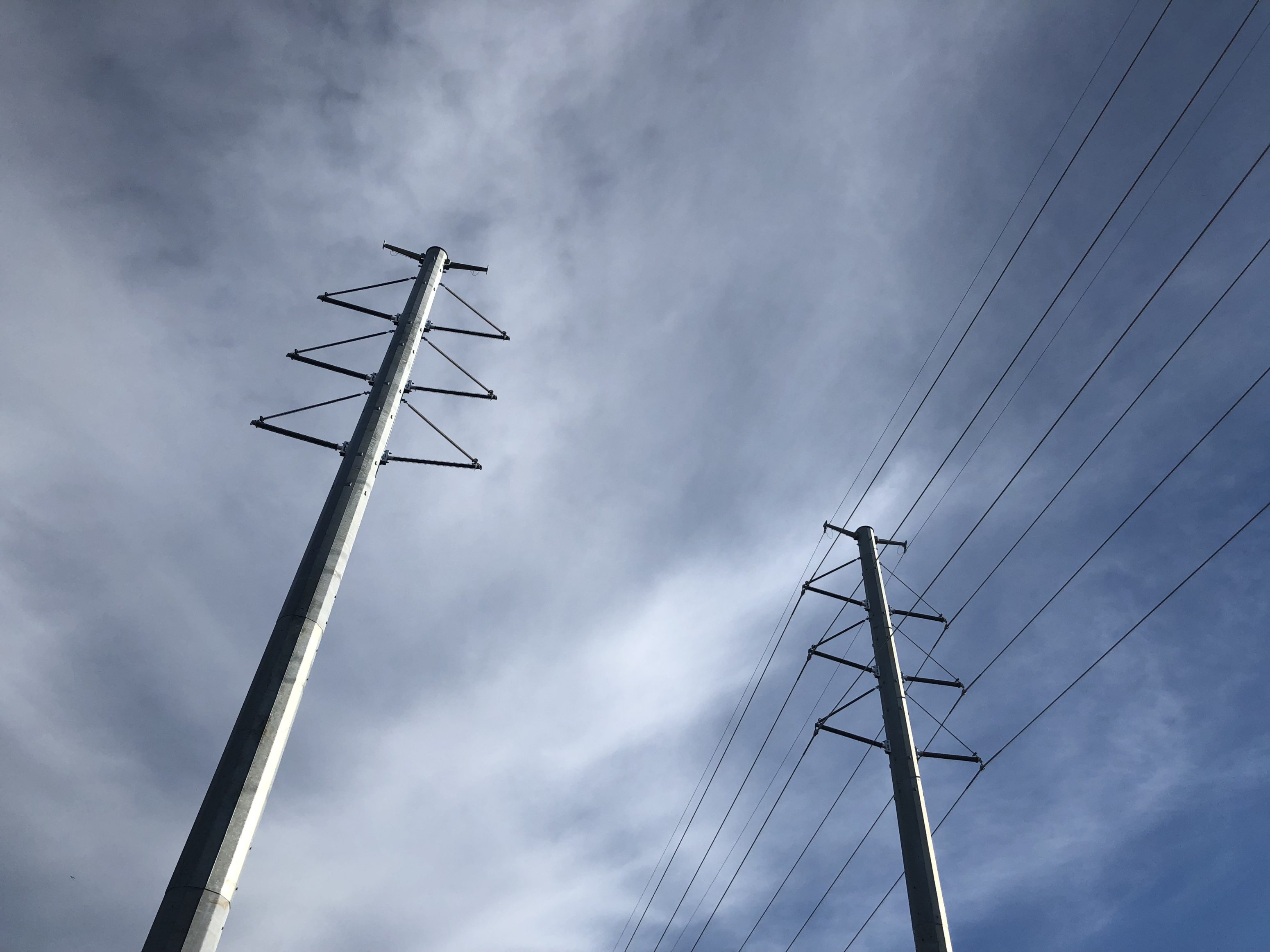 Over the past decade, crony capitalist energy companies and quasi-governmental “cooperatives” in South Carolina have spent millions of dollars lobbying, padding the pockets of politicians and engaging in all manner of propaganda to advance their interests.

Hundreds of thousands of South Carolina ratepayers are out of pocket more than $2 billion on a pair of next generation nuclear reactors that were supposed to be operational this year.  The reactors are now on the verge of being abandoned, with billions of dollars in additional costs likely to flow to ratepayers in the decades to come.

It’s a huge mess – one that falls directly at the feet of the “Republican” controlled General Assembly and former South Carolina governor Mark Sanford.

In the aftermath of this debacle, yet another wave of insider influence is cresting over the South Carolina political landscape.  In fact, many of the same politicians whose bad decisions created the current debacle stand to benefit from the coming cash windfall over how to best resolve it.

Should they?  Of course not … but as long as these politicians have votes, insiders will do their best to purchase those votes.

Our job will be to try and keep tabs on who is for sale … and who is buying.

And more importantly … why?

And most importantly … are the outcomes being sought by these insiders in the best interests of the citizens and taxpayers of this state?

In many cases, answers to these questions will be pretty cut and dried – and fairly easily unearthed.

For example, it seems obvious Virginia-based Dominion Energy will be shelling out big bucks in an effort to advance its proposed purchase of SCANA – one of the entities at the heart of the #NukeGate disaster.

That money should be fairly easy to track … and such transparent outlays probably aren’t super-newsworthy (although we will more than likely report on them anyway).

Given the intense opposition to this proposed purchase, though, it seems equally obvious that significant resources are going to be expended in an effort to sink the Dominion deal.

Much of this money should also be fairly easy to track … although there is much more potential for mischief on the “anti-” side of this particular equation given the nebulous nature of Dominion’s opposition.

At this stage of the game it’s the Dominion deal versus … a vacuum.

As the S.C. General Assembly convenes for the second half of its 122nd session this month, a host of well-heeled interests are already lining up lobbyists, consultants and (yes) lawmakers in anticipation of the brewing battle.

The stakes couldn’t be higher, either … and we’re not just talking about Dominion’s $14.6 billion offer to buy SCANA.

Remember: The Dominion deal is just one half of the equation.  There’s also another brewing battle over what to do with Santee Cooper, the government-owned utility that was SCANA’s partner in the #NukeGate fiasco.

Governor Henry McMaster wants to sell the state-owned utility now, but many lawmakers want to hold onto it in the hopes of fetching a better price for it down the road.  Still others believe South Carolina should hold on to the utility in perpetuity, as it frequently doles out discounted power generation as part of politicians’ crony capitalist “economic development” deals.

Had lawmakers listened to us and sold Santee Cooper back in 2008, it could have netted the state billions.  They refused to listen, though.

Now the state will be lucky to get rid of it …

Anyway, stay tuned … there’s a lot to keep track of as this multi-faceted story moves forward.

Our coverage goal?  To open our microphone to all of those with a view on what should be done while at the same time advancing what we believe to be in the best interests of citizens, taxpayers and ratepayers.

The Quinntencing: When Will Rick Quinn Know His Fate?