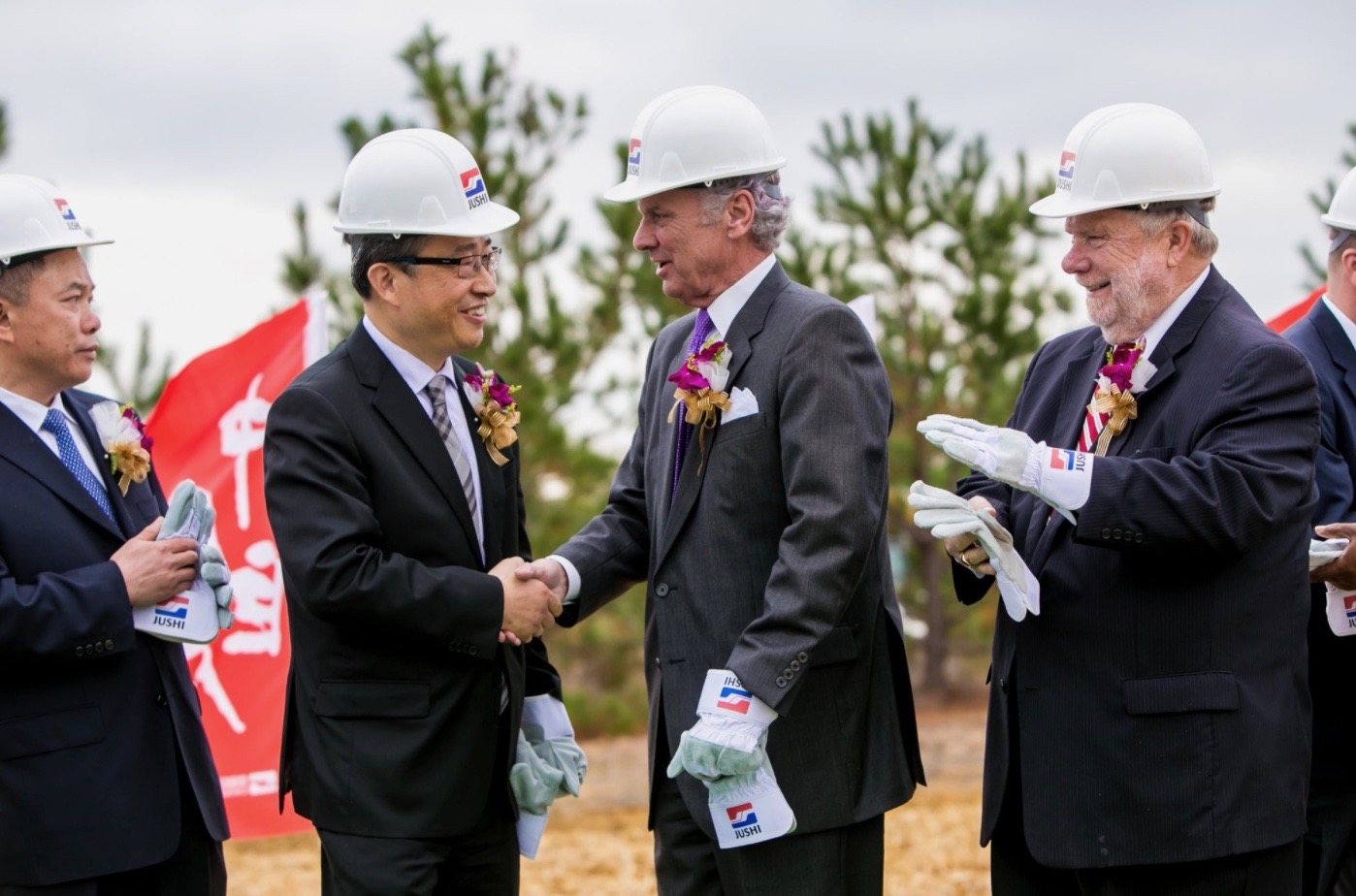 South Carolina governor Henry McMaster is reportedly preparing to announce his running mate for the 2018 gubernatorial election – the first year in which candidates for the state’s top two executive branch offices will run on the same ticket.

McMaster’s announcement is scheduled for Greenville, South Carolina later this week, and sources familiar with the upcoming “reveal” tell us he will be naming an Upstate businesswoman as his sidekick.

Of those three prospects, our sources say Evette (below) is most likely to get the nod – due in no small part to her ability to contribute financially to the ticket in the event the imperiled governor wins his party’s nomination next June. 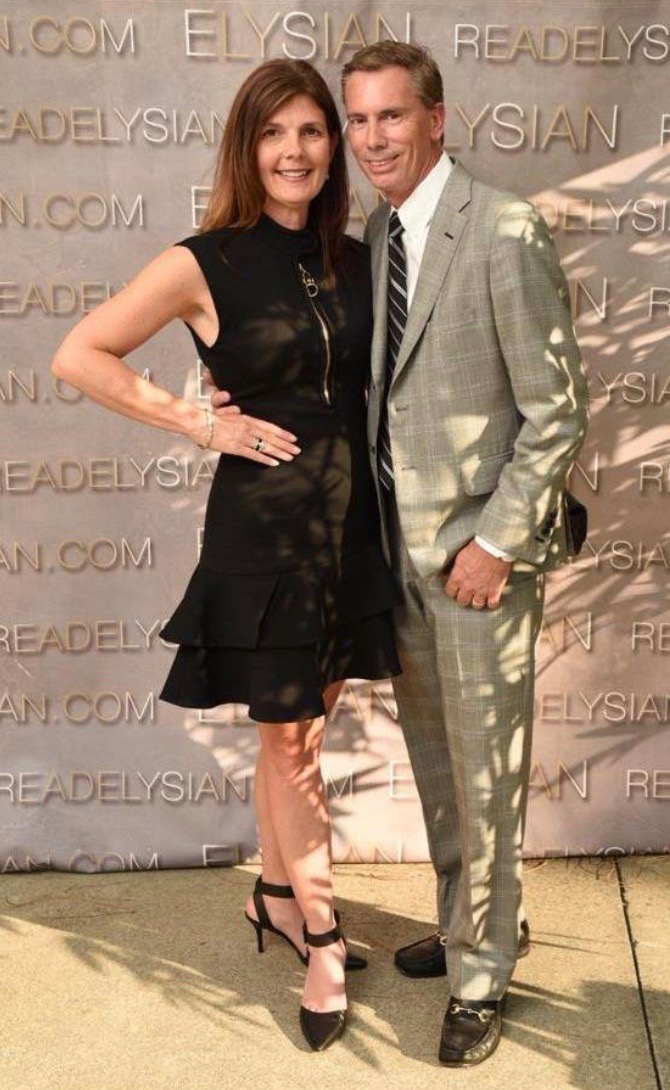 Obviously McMaster’s announcement – like all “lite gov” selections made by candidates during the primary process – is purely aspirational.  In other words, it won’t mean a thing unless McMaster wins the “Republican” nomination, which at the moment is far from a sure thing.

In fact, some are viewing McMaster’s decision to roll out a designated No. 2 this far away from the June election as a sign of desperation.

“Odd move that an incumbent would feel the need to make this move now,” one McMaster supporter told us.  “He is struggling.”

After being gifted the governor’s mansion back in January (thanks to U.S. president Donald Trump‘s appointment of Nikki Haley to his cabinet), McMaster was supposed to cruise to victory in the 2018 election … and beyond.  It hasn’t worked out that way, though.

No wonder his presumed ten-year reign over Palmetto State politics has turned into a pitched battle for his very political survival.

Will this choice help him?   Or could it compound/ further expose his problems?

Several of McMaster’s advisors reportedly warned him not to choose Evette over Floyd, who is said to have coveted the nod.  Meanwhile others warned that McMaster’s selection – who is widely expected to serve as a stalking horse for his top GOP rival, Lowcountry labor lawyer Catherine Templeton – could wind up alienating Upstate conservatives.

“This pick really highlights his lack of business experience – and her lack of government experience,” one Palmetto politico told us, adding that the selection of Evette would be a “poor, defensive move that ignores conservative voters in the Upstate.”

“He is moving moderate Chamber of Commerce (voters) instead of primary voters,” the politico added.

One word of advice to anyone throwing punches in Templeton’s direction, though … she hits back.