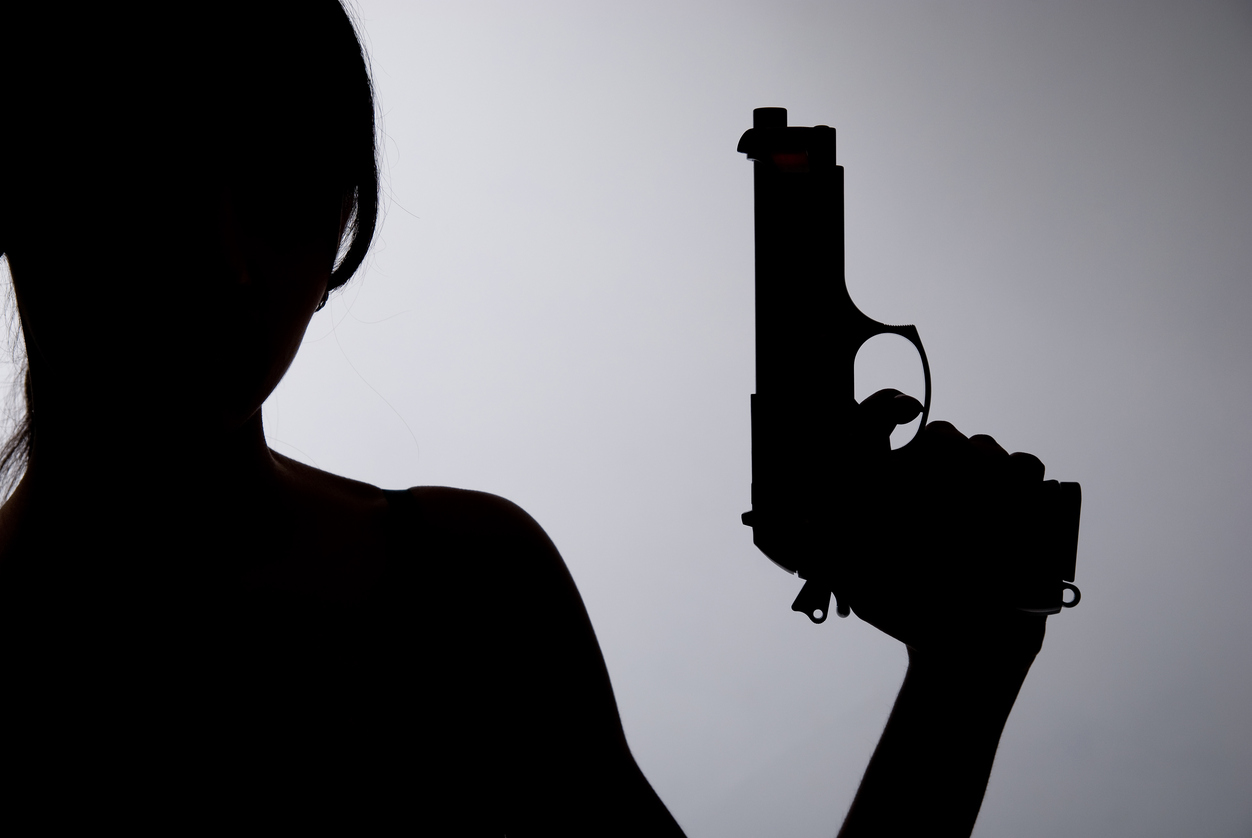 A Calhoun County, South Carolina woman has been sentenced to five years of house arrest for killing her boyfriend two years ago.

Christina Weaver, 40, of St. Matthews, S.C. confessed to shooting her boyfriend in the head while he slept following an argument in November 2015.  She was originally charged with the murder of her boyfriend, 54-year-old Mitchell Lee Taylor (also of St. Matthews), but wound up pleading guilty to involuntary manslaughter.

According to Calhoun County sheriff Thomas Summers, Weaver shot Taylor and left his body to rot in their bed after she killed him.  Deputies discovered his remains in a “state of decomposition” more than three days later.

Astoundingly, S.C. circuit court judge Edgar Dickson decided that five years of house arrest was a sufficient punishment for this crime (well, that and the two years Weaver spent in the Orangeburg-Calhoun detention center).

Frankly, we’re shocked by his ruling … and shocked by the fact this case got pleaded down to involuntary manslaughter in the first case.

Imagine for a moment that Weaver was the victim in this case and Taylor was the shooter.

In a recent post, this news site offered up several reforms aimed at alleviating some of the pressure on the Palmetto State’s out-of-control prison system.  One of the reforms we discussed was sentencing reform (including harsher sentences for violent convicts and leniency for non-violent offenders).

Sentences like this are clearly not what we had in mind.