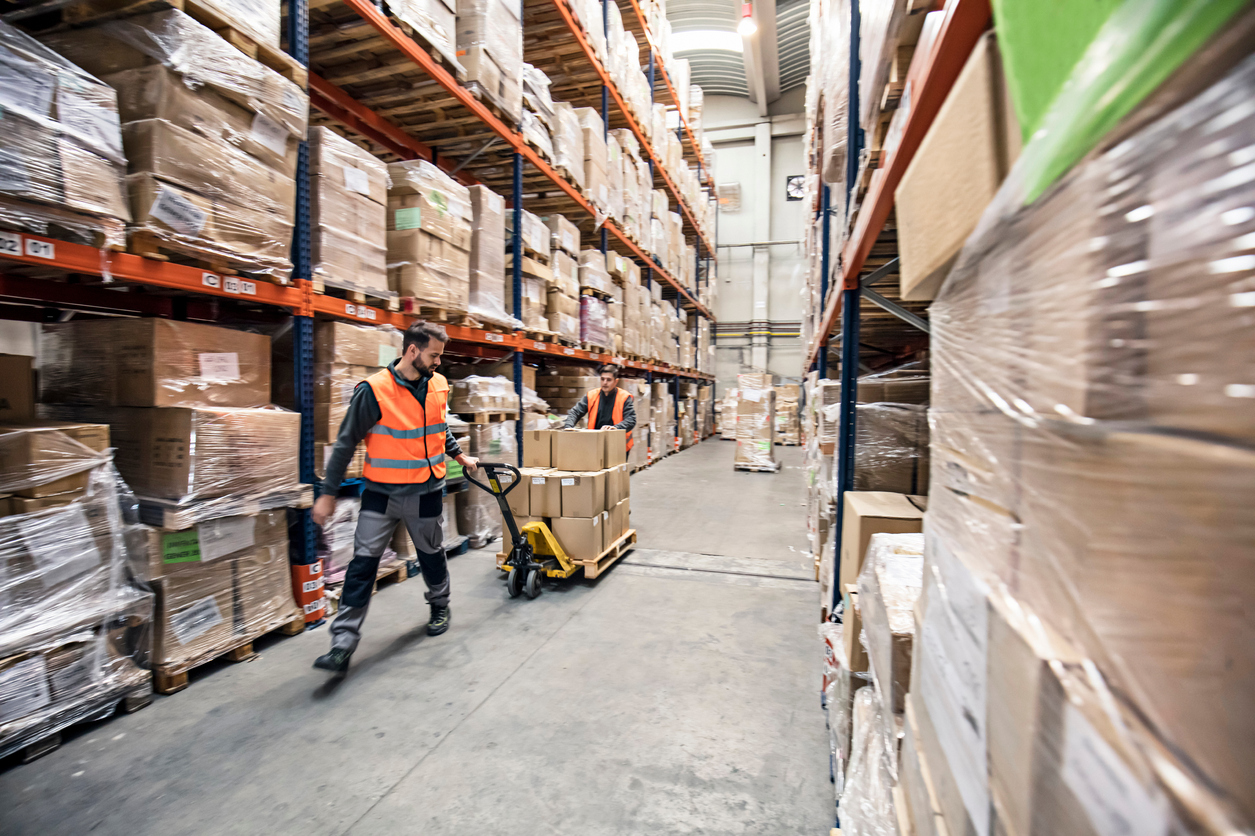 South Carolina’s labor participation rate held steady during the month of October, but remained well below its high-water mark for the year – a discouraging sign for the Palmetto State’s struggling workforce.

According to data released by the U.S. Bureau of Labor Statistics (BLS), 58.8 percent of working age South Carolinians were part of the state’s workforce last month.  That figure was unchanged from September’s reading but down 0.6 percent from just six months earlier.

The Palmetto State ranked No. 45 out of fifty states on this key metric – ahead of only Alabama, Louisiana, Mississippi, New Mexico and West Virginia.

Unlike the widely reported unemployment rate – which tracks a segment of workers within the labor force – labor participation tracks the size of the workforce itself.  In other words, it is a far better indicator of the extent to which people are gainfully employed.

That’s why we cover it …

Labor participation under former S.C. governor Nikki Haley peaked at 60.3 percent in mid-2011 – but then dipped below the 60 percent mark in December 2011.  It remained below this demarcation line for the duration of her tenure in office.  Its high-water mark under new governor Henry McMaster is 59.4 percent – attained in March and again in April of this year.

By contrast, this measure reached as high as 68.5 percent during the early 1990s – which, incidentally, was right around the time “Republicans” began taking control of state government.

Labor participation isn’t the only economic indicator which shows South Carolina struggling compared to the rest of the nation.  Our income growth remains anemic, and there’s evidence to suggest what little expansion the state has seen in recent years has been sucked up completely by the top one percent of income earners.

Not surprisingly, the quality of jobs available in the Palmetto State is also an issue.

The response of our “leaders” to all of this?  More government.

Unfortunately, the “Republican-controlled” S.C. General Assembly’s addiction to taxing, spending and borrowing – and crony capitalist “economic development” schemes – continues to produce diminishing returns economically.  Furthermore, in addition to serving as a drain on the economy, this massive taxpayer investment is producing diminishing returns with regards to education, infrastructure, public safety and other core functions of government.

This failure is particularly damning as it relates to the state’s worst-in-the-nation government-run education system, which despite receiving automatic funding increases for decades continues to fall well short of meeting the needs of prospective employers.

Will things ever change?

Who knows … but as the 2018 campaign season heats up we will continue to put these numbers front and center for public consumption and discussion.