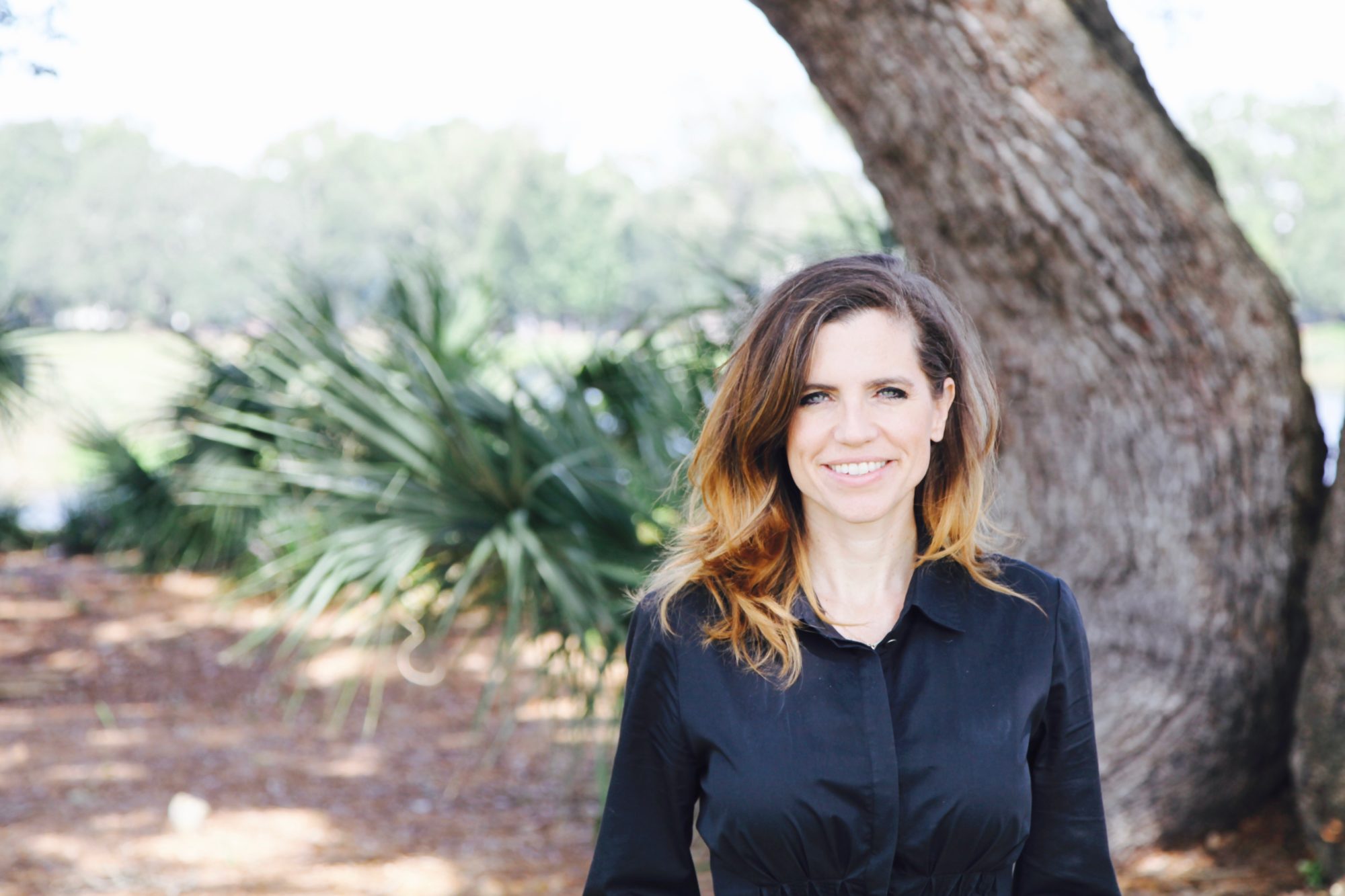 In the race for South Carolina House District 99 – the Lowcountry seat vacated a little over a month ago via the resignation of former S.C. majority leader Jimmy Merrill – one of the aspiring candidates has put up a remarkable fundraising number.

In just two weeks since announcing her candidacy, Nancy Mace of Daniel Island, S.C. has raised a whopping $77,715.   That’s an incredible total for a State House race.

Mace announced her fundraising haul on Wednesday, saying the “early and overwhelming” support she has received thus far in her candidacy was “humbling, energizing and inspiring.”

“The financial support Nancy is receiving – and will continue to receive as this race unfolds – reflects an overwhelming sense of confidence in her candidacy,” Mace donor Ed Howard of Daniel Island said.

Another Mace donor said he believed her personal narrative was “resonating with voters.”

“I think if you look at what she’s done in her life – the toughness she’s shown from her time at The Citadel to her campaign work to her success in business – that’s the sort of driven person we need representing us in Columbia,” George “Pat” Waters of Mount Pleasant said. “She is fighter – and people like the ideas she is fighting for.”

Mace – the first woman to graduate from The Citadel – is one of five GOP candidates to file for this seat.  The others are Mount Pleasant undertaker and town councilman Mark M. Smith, Daniel Island attorney Shawn Pinkston, Daniel Island businessman Jarrod Brooks and Daniel Island resident Bernie Bell.

As noted in our prior coverage, this news site is obviously very close to Mace – one of our former co-owners.

“We know her, like her, respect her and believe she would make an outstanding legislator – which is why we’ll more than likely end up endorsing her bid,” we wrote last month.

Having said that, we plan on giving all of the candidates for this seat the opportunity to share their views with our readers over the next few weeks – to the extent they are willing to accept our invitation.

Merrill represented this Berkeley and Charleston county district (map) for more than a decade-and-a-half prior to his resignation on September 1.  The Lowcountry public relations executive was suspended last December, though, having been indicted on multiple corruption charges related to #ProbeGate – an ongoing investigation into corruption in state government.

Last month, it was revealed that Merrill had turned state’s evidence in this multi-jurisdictional probe.  News of his resignation is one of many stories related to that investigation that broke exclusively here on this news site.