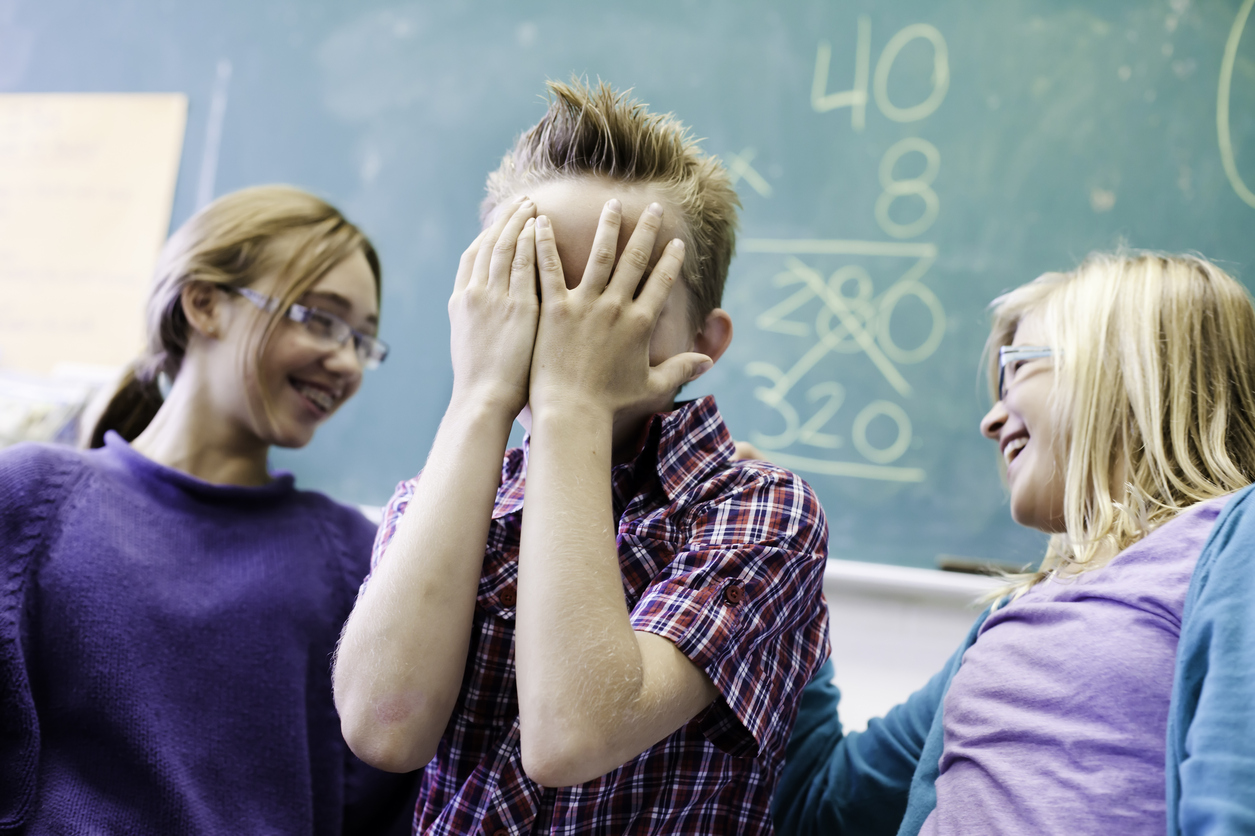 Parents in Greenwood, South Carolina were livid on Wednesday afternoon after receiving no notification  that four government-run schools in the area had been placed on “semi-lockdown” following an armed robbery in the area.

The schools – Mathews Elementary, Woodfields Elementary, Brewer Middle and the Early Childhood Center of Greenwood – were all placed on “semi-lockdown” after a bank robbery took place at Emerald Credit Association in Greenwood.

“I have an automated system that calls once a week (for) fundraisers and every time there’s any type of sports practice … but they’re not going to call us for this?” one frustrated parent told us.  “I swear we have the worst superintendent of any district in South Carolina.”

Greenwood County sheriff Dennis Kelly told the local paper, The Index Journal, that four suspects wearing ski masks robbed the bank at gunpoint.  As of this writing, none of the four suspects – who reportedly escaped in a blue minivan – have been apprehended.

According to our sources, agents of the Federal Bureau of Investigation (FBI) are responding to the robbery.

Spokesman Johnathan Graves of Greenwood School District 50 did his best to explain to the local paper what “semi-lockdown” meant.

“People are letting parents know they can get their child, but children will not be allowed outside,” Graves said.

Parents in the area eventually received identical automated messages regarding the incident at 12:57 p.m. and 1:08 p.m. EDT.  Both messages were received more than two hours after the incident took place.