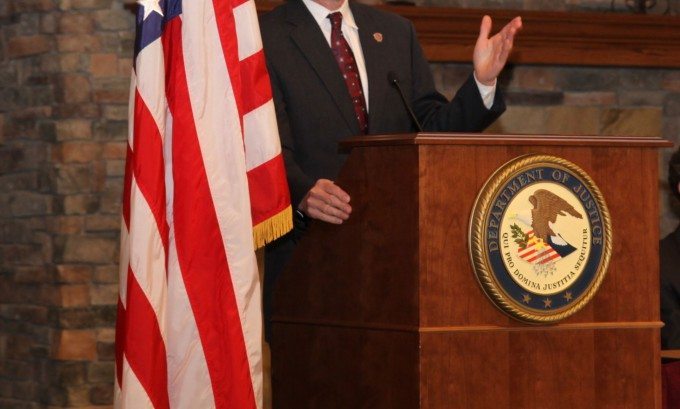 || By FITSNEWS ||  U.S. Attorney Bill Nettles is nearing the end of his tenure as the federal government’s “top cop” in South Carolina, sources close to his office tell FITS.  And an aspiring state solicitor is angling hard to replace him …

The only question is whether Nettles’ departure is imminent … or whether he plans on hanging around for the conclusion of a joint federal-state probe into corruption at the S.C. State House.

Nettles hasn’t exactly lit up the scoreboard since being appointed by Barack Obama back in 2010.  In fact we ripped him two years ago for his failure to take on the Palmetto State’s widespread public corruption.

Now that he’s engaged, he still can’t seem to catch a break …

While Wilson – Nettles’ partner in the ongoing State House investigation – has been fitted for the role of conquering hero, Nettles has remained largely in the shadows.  And when his name has landed in the limelight, it hasn’t been good.  Specifically, he took a lot of heat last month for cutting a sweetheart plea deal with a corrupt local sheriff – an agreement a federal judge rejected as being too lenient.

Hardly the stuff of Ness’ “Untouchables …”

Of course Pascoe hasn’t had the best go of it since concluding the Harrell investigation – screwing the pooch badly on a racially charged shooting involving the white police chief of small-town Eutawville, S.C.

It’s doubtful his performance inspired much in the way of confidence in Obama’s Justice Department … which is dealing with its own transitionary headaches at the moment.

Frankly we don’t care who the U.S. Attorney is … all we care is that corruption in this state is exposed.  And that those responsible for it are held accountable.  And that effort … while off to a decent start … is far from over.