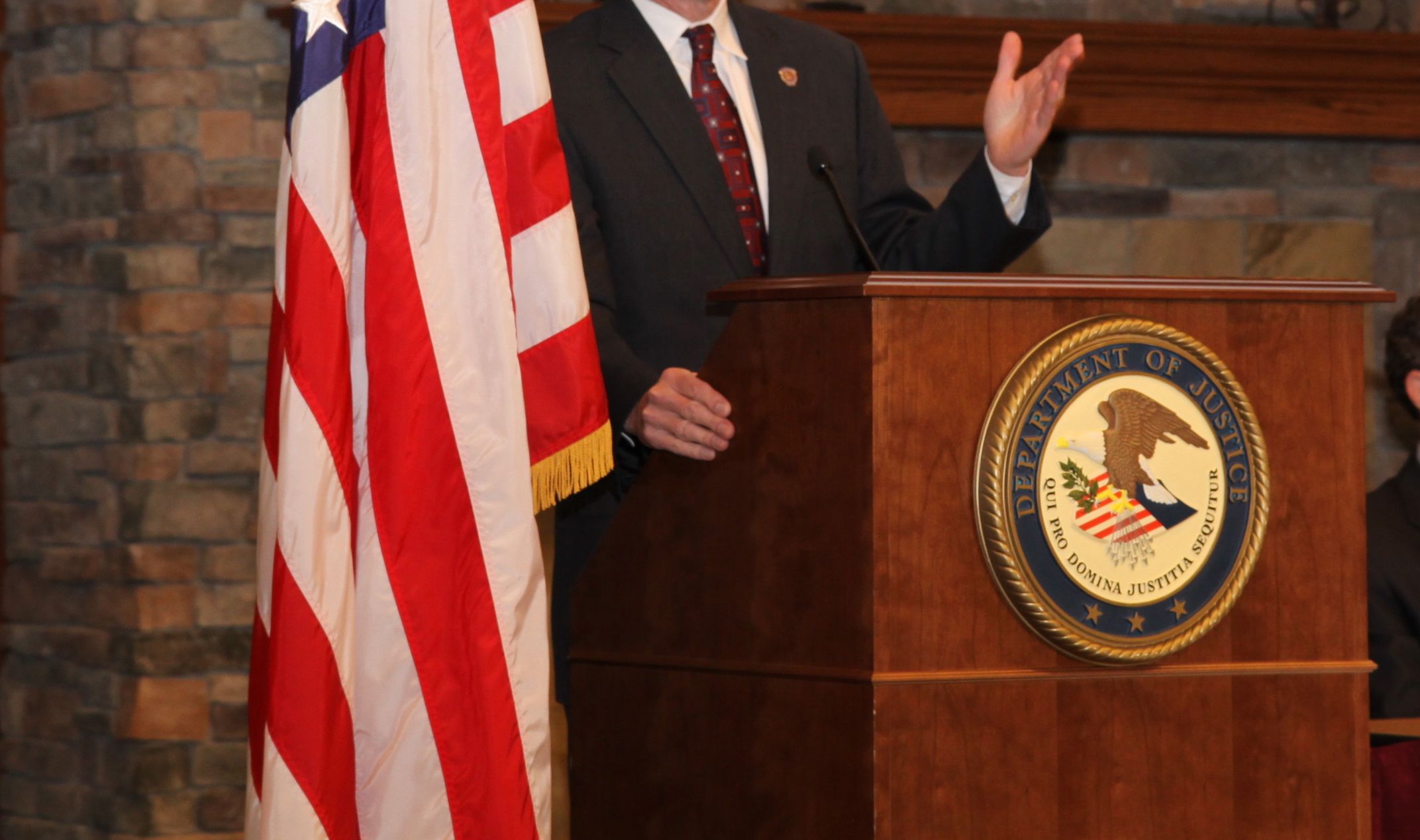 South Carolina is literally awash in public corruption – but U.S. President Barack Obama’s top prosecutor in the Palmetto State doesn’t seem interested in doing much about it. Or if he is, he’s sure as hell taking his sweet time on any number of high profile cases.

What has U.S. Attorney Bill Nettles been doing since Obama appointed him more than three years ago? We’re not sure, but we know plenty of things he’s NOT doing.

Let’s review a few of the recent scandals, shall we?

And these are just a few of the big ticket items …

Six years ago then-S.C. Treasurer Thomas Ravenel purchased some cocaine for use at a private party – something we believe he should be able to do. However the U.S. Attorney’s office busted him for this “crime” – and sent him to a federal prison for ten months. Meanwhile the public officials running our state into the ground continue to conduct their shady deals with impunity.

We understand Nettles personal life has been a disaster since he took this job, but that’s no excuse for his office’s dismal record of investigating and prosecuting public corruption. Seriously … what’s the point of having a U.S. Attorney if all he does is look the other way when our state’s elected officials habitually break the law?

We’ve always believed law enforcement to be a core function of government. And while we strenuously object to the unchecked proliferation of federal statutes (a.k.a. “overcriminalization”), in these instances there is a clear and compelling need for someone to drop the hammer.

If Nettles is unable or unwilling to do that, then he should be replaced by someone who takes this job more seriously …

CCU Attack: How Many More?