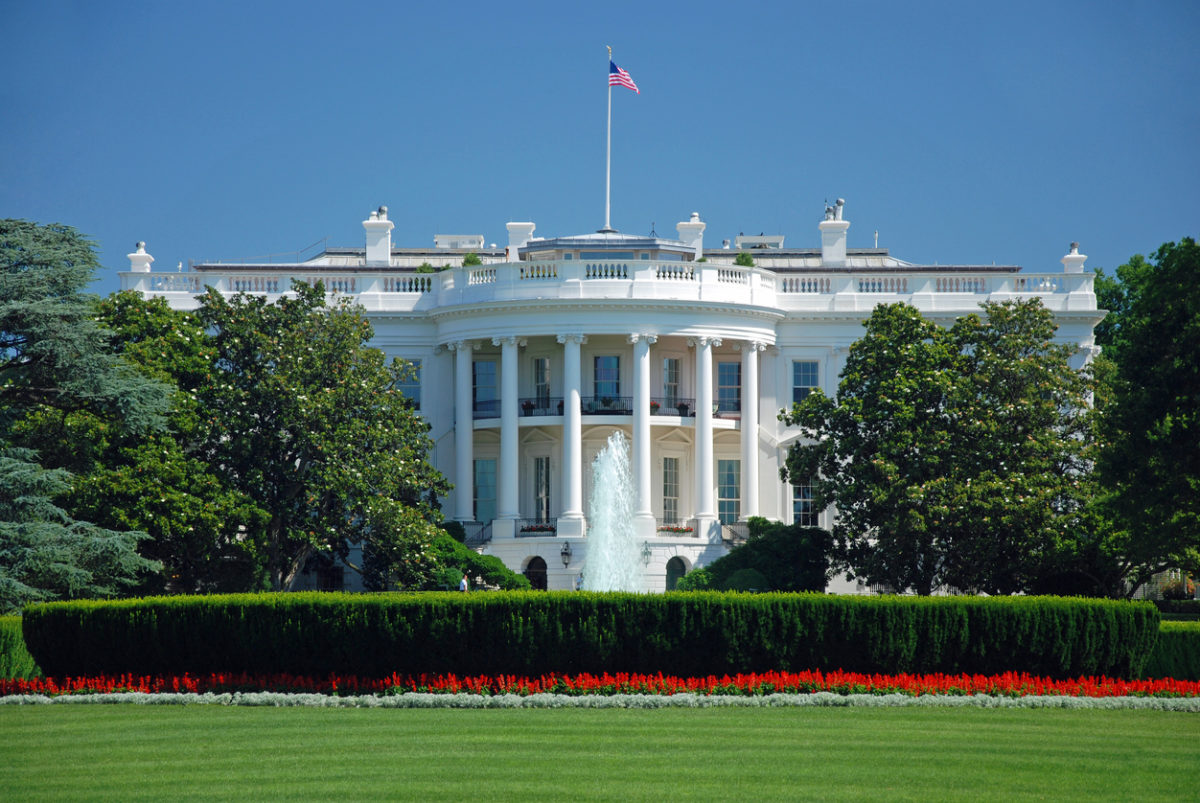 In case you hadn’t noticed, South Carolina state government is teeming with corruption.  Decades of “self-policing” and “reform in name only” have created a political culture in which elected officials and powerful appointees feel entitled to plunder as they please.

In such a cesspool, principled prosecutors must seek out and hold accountable those who abuse the public trust.  Unfortunately, such individuals have been in short supply in the Palmetto State.

Arguably the most important of these positions?  The U.S. attorney for South Carolina – a position appointed by the White House.

The U.S. attorney is the top federal prosecutor for a given state (or region), and reports directly to the U.S. attorney general in Washington, D.C.  Currently, this post is held on an interim basis by Beth Drake, although U.S. president Donald Trump is said to be mulling his options for a full-time replacement.

Frankly, he needs to mull faster.

This seat was previously held by Bill Nettles – an appointee of Barack Obama.

Did Nettles distinguish himself in this post?  No.  Not at all.  Not only that, shortly after he stepped down he was briefly retained by some of the very people he should have been investigating.

In fact to hear our sources tell it, Nettles’ office was investigating some of them … at least at one point.

Vintage South Carolina, right?  At a time when we need ball-busters going to the mattresses, we get back-scratchers who are looking out for themselves.

Thankfully, S.C. Speaker of the House Jay Lucas stepped in and put a stop to Nettles’ hiring by the House GOP caucus, but the optics were terrible for Nettles – and for his former office.

Whatever the rationale … it looked terrible.

Now it’s up to Trump to set a new tone for this post – hopefully one of aggressive intolerance when it comes to public corruption.  Because let’s be honest: If any state is in need of a modern-day Eliot Ness, it’s South Carolina.

We don’t know what’s holding Trump’s administration up, but the delay isn’t helping restore public confidence in our state’s institutions.

Also, we’re told Drake – out of deference to whomever might follow her – has been hamstrung in hiring key positions within her office.  This has led to federal money for specific prosecutorial programs going to waste – which has in turn led to a slowdown of the legal system in the Palmetto State.

And while we don’t agree with everything the federal government prosecutes (ahem), law enforcement remains – as we’ve repeatedly said – a core function of government. This is especially true in those instances in which it is defending individual liberty, property rights and the free market.

Bottom line?  Whether we are dealing with high-profile public corruption cases or everyday plea deals involving less noteworthy defendants, this office needs to be filled – and soon.  Trump’s administration needs to stop dragging its feet and nominate a U.S. attorney for the state of South Carolina.

More importantly – given the failure of Obama’s appointee to this post – Trump needs to pick a ball-buster, not a back-scratcher.