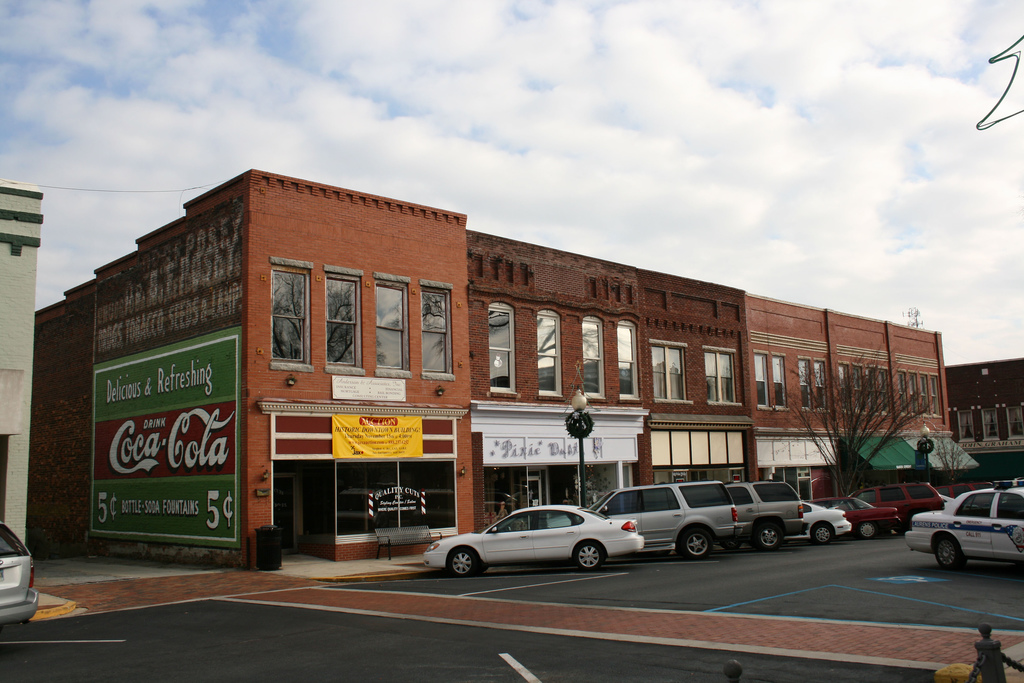 Despite relentless government-subsidized propaganda, free rides to the polls for “yes” voters and the promise of free hot dog dinners to voters who cast “yes” ballots, a controversial $109 million tax hike for new school construction in Laurens County, South Carolina was shot down decisively by county residents on Tuesday night.

With 100 percent of precincts reporting, the referendum was defeated by an astonishing 77-23 percent margin.

Just over 8,500 residents cast ballots – with more than 6,500 of them voting “no” on raising property taxes to fund a massive borrowing spree on the part of this results-challenged academic bureaucracy.

Not surprisingly school leaders – who repeatedly played the race card in an effort to shame people into supporting this spending plan – were quick to play it again in the aftermath of its shocking rebuke.

Last time we checked a 3-to-1 beatdown wasn’t evidence of “division.”  It was evidence of a beatdown.

Perhaps this superintendent needs to check his math …

Meanwhile, our guess is election officials will be checking into some of the questionable “get out the vote” methods employed by supporters of the referendum …

As we noted in our coverage of this referendum, there were concerns all along over whether district leaders were being honest with voters about the proposal’s financial particulars.  There were also concerns that the deal would invite further graft and corruption to a corner of the state already notorious for such behavior.

“There have been past construction projects in Laurens County that generated whispers of kickbacks,” Gray Court, S.C. resident Jayhue Weisner wrote in a letter to the local paper.  “Money was stolen from a county department and no one was prosecuted.”

Weisner and another citizen advocate – Diane Belsom – played integral roles in rallying community opposition to this proposal.  We credit them for their advocacy on behalf of taxpayers, and frankly we wish we had more leaders like them in South Carolina’s other forty-five counties.

“Diane and Jay – they carried the torch,” one local resident told us.

Would millions of dollars in additional spending on a new school building fix that?

No … especially not in South Carolina, where the motto of our worst-in-the-nation government school system might as well be “Mo Money, Mo Failure.”

While this election may be over, our guess is the status quo in Laurens will be back for another bite at the apple soon.  Who knows, maybe they will do what Richland County did when an election went against them …