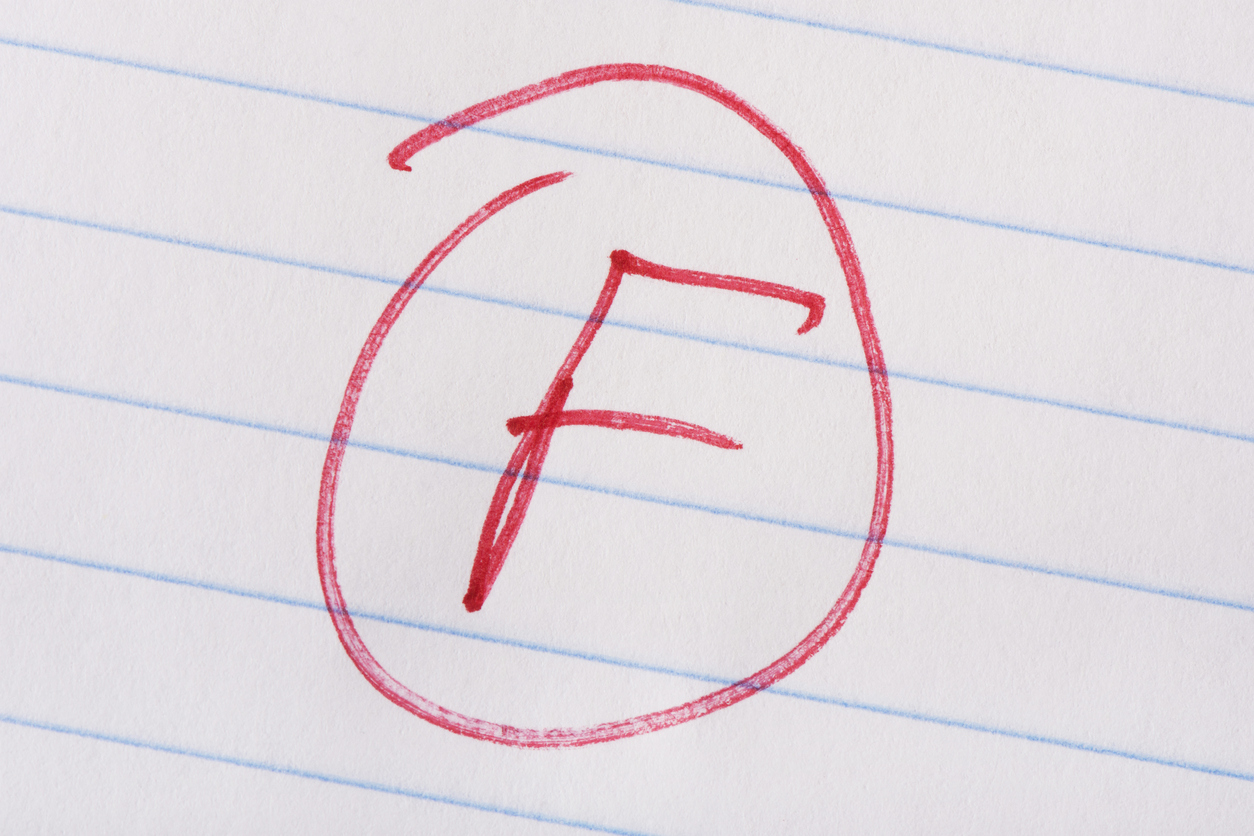 This website has made no secret of its contempt for South Carolina’s failed government-run school system – specifically, the consistently abysmal academic outcomes it produces.

Despite soaring public investments, this system’s results continue to lag behind every other state in America.

We’ve consistently challenged this failed status quo, calling for the establishment of a universal parental choice program that would inject some long-overdue market-based accountability to the process.

Unfortunately, state leaders have refused to listen.  Instead, they continue to plow more taxpayer resources into the “Mo Money = Mo Problems” model.

One especially glaring example of this failure?  Williamsburg County’s government-run school district – which is currently the subject of a major turf war between its local governing board and the county’s three-member delegation to the S.C. General Assembly

Just this month, a lawsuit was filed accusing delegation members Ronnie Sabb, Carl Anderson and Cezar McKnight of engaging in a scheme to wrestle away control of the troubled district from local authorities.

Specifically, they championed legislation that would appoint a pair of new members to the county’s school board.  This bill was vetoed by governor Henry McMaster (correctly, in our estimation) but lawmakers overrode him.

Are Sabb, Anderson and McKnight guilty of exceeding their authority?  Probably so.  Having said that, we don’t blame them for what they are trying to do – even if we think their methods aren’t exactly right.

Williamsburg schools posted an abysmal 14.5 out of 36 on the latest ACT results – well below the statewide “public” school average of 18.5.  And while the school boasts a graduation rate of more than 82 percent, sources tell us Williamsburg’s average graduate reads on a sixth-grade level.

Can anyone say “grade inflation?”  Yes … although sadly this sort of thing is par for the course in the Palmetto State.

In addition to atrocious outcomes, Williamsburg’s school district is also plagued by allegations of corruption and mismanagement.  In one instance, for example, at least $500,000 has reportedly gone missing from a federal grant for computer equipment.

According to our sources, S.C. superintendent of education Molly Spearman has referred this matter to federal authorities.

“We are doing the right thing,” Spearman told us, referring to her agency’s broader handling of the Williamsburg situation.

This website doesn’t often have the occasion to praise Spearman (or her agency), but in this case she appears to be true to her word.

The S.C. Department of Education (SCDE) could wind up doing still more, too.  And soon.  If Williamsburg continues to struggle, it could find itself among the Palmetto State’s four worst-performing school districts – an inauspicious distinction indeed.

Should that happen, the state could launch a takeover of the district.

Frankly the bureaucratic/ political tug-of-war currently transpiring over this rural “Failure Factory” misses the point.  While Williamsburg and other South Carolina government-run school districts are indeed disaster zones, the real problem is a fundamental lack of competition when it comes to the estimated $11.7 billion being plowed into this system on an annual basis.

Seriously … if government-run districts are guaranteed automatic funding increases each year no matter how terrible the results are (combined with a glaring lack of accountability and oversight over the bureaucracies delivering these terrible results), why on earth would we ever expect anything to change?

Stay tuned … Williamsburg isn’t the only district staring down this sort of situation.  We look forward to providing updates on other districts in future posts.