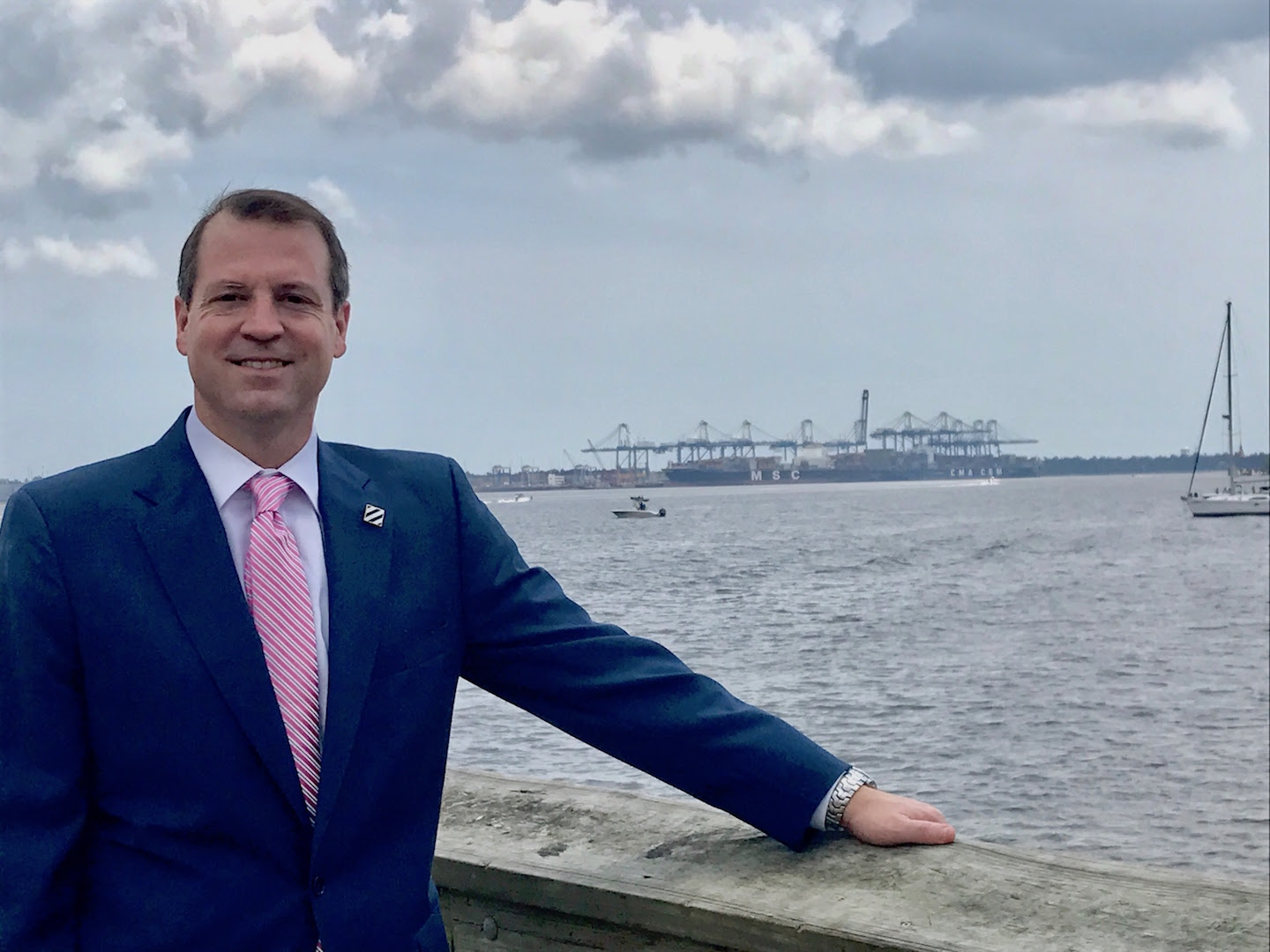 Shawn Pinkston – a Daniel Island attorney – made his intentions known this week.

“My goal is to improve our quality of life here in the Low Country by tackling traffic congestion, making sure our workforce has the education and training necessary for today’s marketplace, streamlining government programs to make them more accountable to the taxpayer, and restoring principled leadership to Columbia,” Pinkston said in a press release announcing his candidacy.

“Congestion on our roads continues to be a problem for all of us,” Pinkston added.  “I believe in infrastructure before development, prioritizing new road projects, and fixing our current roads based on immediate need.”

Three days prior to Smith’s announcement we ran a post detailing the brewing battle for South Carolina House District 99 (map).  That post mentioned both Smith and Pinkston as possible candidates.

Others mulling a bid?  Berkeley County councilman and local attorney Joshua Whitley and Nancy Mace – the first female graduate of The Citadel and former co-owner of this website.

Mace has built a successful real estate practice for herself in the Lowcountry so it’s not yet clear whether she could be lured back into the political game.  She ran unsuccessfully for the U.S. Senate in 2014 against Lindsey Graham, but then emerged two years later as a key operative on the national campaign of U.S. president Donald Trump.

Merrill is among the influential state lawmakers ensnared by #ProbeGate – an ongoing, multi-jurisdictional investigation into public corruption in the Palmetto State.

If convicted on the charges filed against him, Merrill could face more than sixty years behind bars.  Meanwhile both Merrills could wind up facing serious questions from the Internal Revenue Service (IRS), which is reportedly assisting in this ongoing probe.

In recent weeks, the S.C. State House has been flooded with reports that Merrill was close to reaching a plea deal with prosecutors – although his attorney, state representative Leon Stavrinakis, declined to discuss those reports.

Were Merrill to resign or be removed from office, it would trigger a special election for his seat twenty weeks from the moment his office became vacant.  Assuming he doesn’t resign or get removed, filing for next spring’s partisan primary elections is scheduled to open next March … just seven months away.

The March To Nowhere