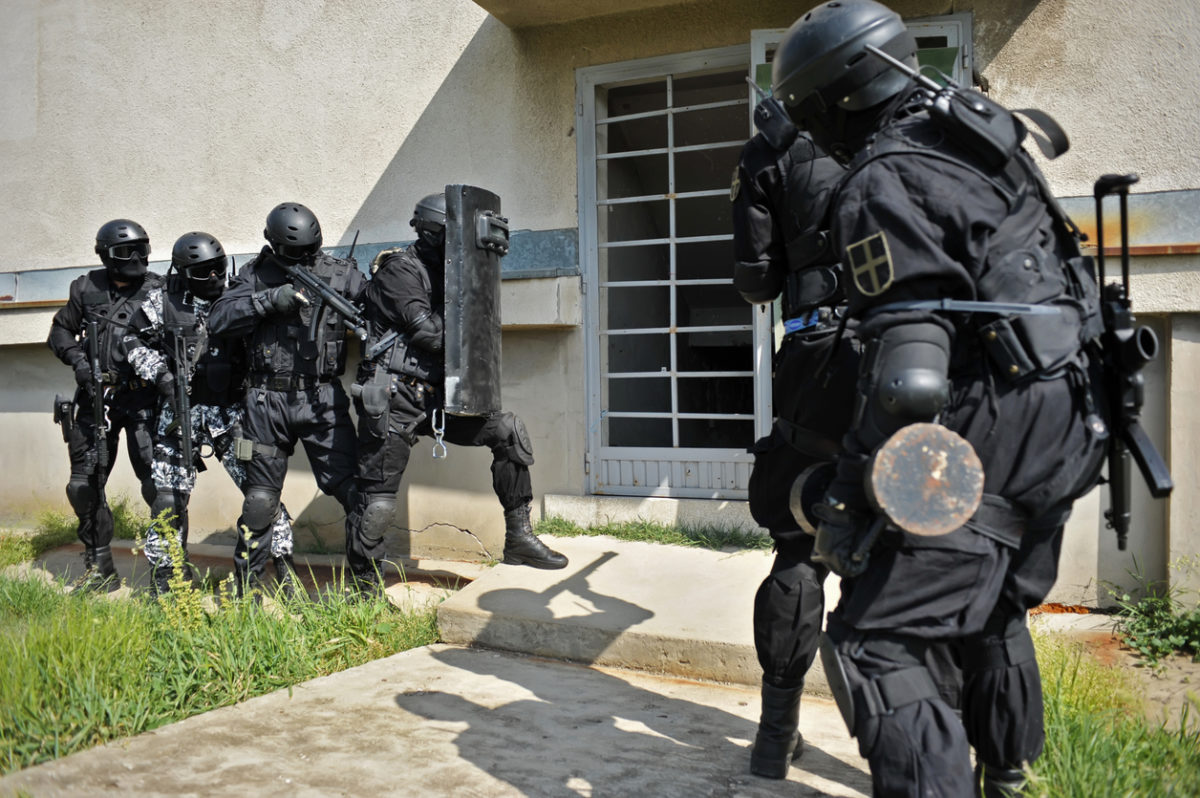 One of the reasons we love having Tom Davis in the South Carolina governor’s race (assuming he makes good on his plans to jump into the fray next month) is that his presence will dramatically raise the level of debate.

Not only that, Davis’ candidacy has the potential to drive the discussion in directions that might otherwise be left unexplored – in the process exposing inconvenient truths about the Palmetto State’s legacy of failure under “Republican” rule.

What has the GOP done since taking over the Palmetto State in 2003?

As we’ve repeatedly noted, the state’s “majority party” has embarked on an ambitious program of taxing, borrowing and spending – which unfortunately has produced substandard outcomes (economically, fiscally, educationally and with regards to infrastructure, public safety and other core functions of government).

Whether the third-term State Senator advances out of the 2018 GOP primary or not, his ability to pull back the curtain on all of this provides a critical injection of accountability into this contest …

Davis’ impassioned advocacy over the last three years against an unnecessary (and likely unconstitutional) gas tax hike showcased his ability to elevate the debate at the S.C. State House.  And while he was ultimately unable to block the tax hike for a third straight year, his principled stand is one reason why his gubernatorial bid is being taken so seriously.

This week, Davis is hosting a discussion on his Facebook page regarding the militarization of law enforcement in the United States.

I have great respect for our police and routinely push for more recurring funding for them in our state budget deliberations.  But, at least here at the state level, we’ve never debated the pros and cons of them acquiring from the federal government items such as tanks, weaponized vehicles, and grenade launchers.

Let’s have an honest discussion about this.  Is ramping up our military police presence going to make us safer?  Or would those funds be better spent putting more officers on the streets?  What best promotes the outcomes we all want?  The American people deserve to have pros and cons are publicly and thoroughly vetted.  This issue is too important for anything less.

We especially like how Davis frames the question in terms of outcomes … specifically whether purchasing tanks, weaponized vehicles and grenade launchers is going to improve the Palmetto States atrocious public safety statistics (referenced at the outset of this piece).

That’s what really ought to matter, isn’t it?

As we’ve often stated, there are only three questions that ought to be put to any candidate for elected office – whether they are running for the local school board or for the presidency of the United States.

Those questions are as follows …

1) How much money do you plan on spending?

2) What do you propose to spend it on?

3) Where and from whom do you propose to collect it?

How a candidate answers those three questions should tell you all you need to know about their governing philosophy – cutting through the partisan and ideological labels and getting to the core of what they are about as leaders.

No fluff.  No spin.  Just numbers.

We’re excited to hear how Davis and his fellow candidates answer those questions in the months to come – and bring those answers to you for your consideration.