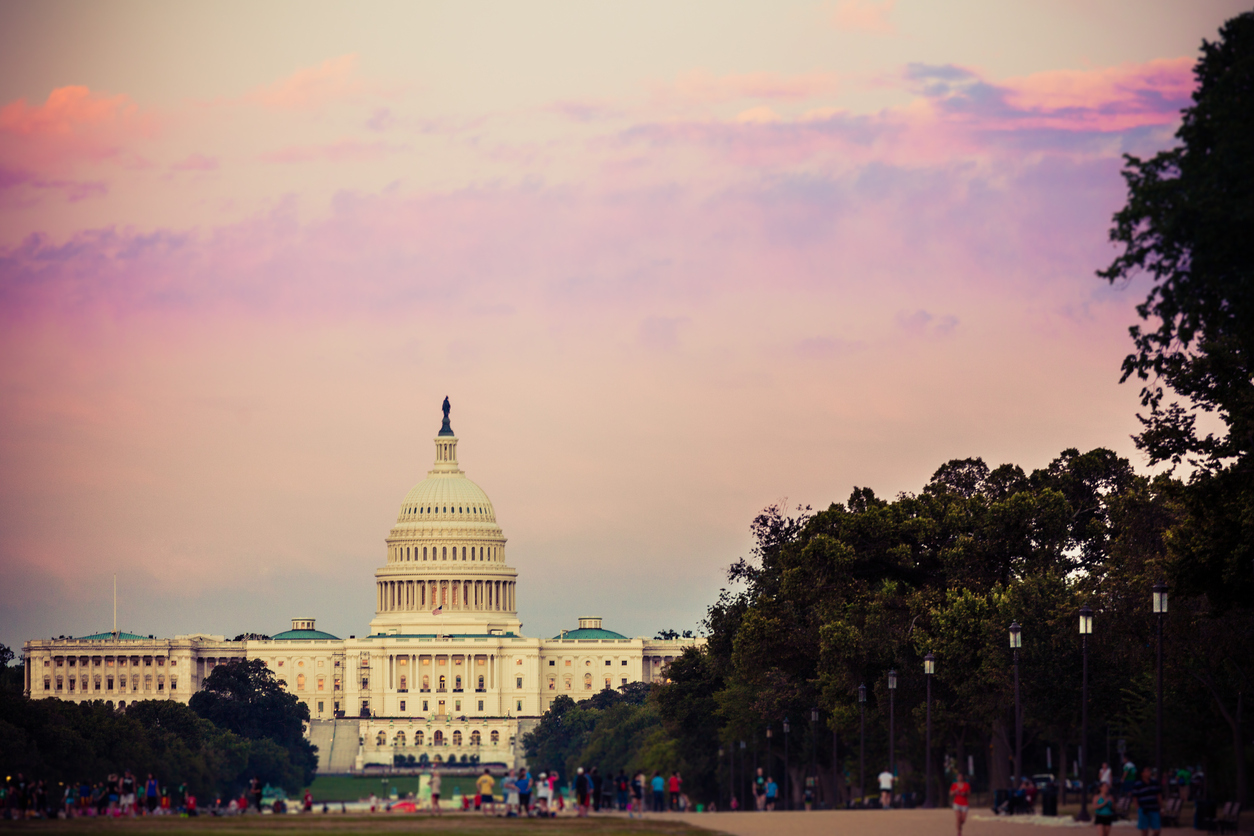 The National Republican Senatorial Committee (NRSC) is losing at least $2 million in donations – ostensibly based on the failure of the “GOP-controlled” Congress to repeal Obamacare.

That’s according to CNN … so take the claim with an ocean of salt.

According to reporter Manu Raju of the embattled network, “donors are expressing frustration with the Senate GOP’s inability to fulfill their central campaign promise.”  As a result, “core voters may be disillusioned heading into the 2018 midterms.”

As much as we believe CNN to be a purveyor of #FakeNews, we can’t argue with that conclusion.  At all.

GOP voters gave “Republicans” control of the House (2010), Senate (2014) and White House (2016) because they expected their elected officials to take decisive action against the D.C. machine … not wave the white flag.

Or become part of the problem.

Compounding the NRSC’s problems?  Its vow to defend liberal “Republican” Senators like Dean Heller – one of several GOP lawmakers who has joined with Democrats to block a repeal of Obamacare.

“They just came out and said that they were all in to defend Heller against any and all primary opponents,” our intrepid D.C. Operative observed.  “The NRSC is starting to sound a lot like Adolf Hitler in the bunker in April 1945.”

Indeed … no wonder GOP donors are abandoning this organization.

As we’ve noted in previous coverage, there is no longer a “red team” or a “blue team” in American politics – there is only a “purple team of corrupt politicians ripping you off to the tune of trillions of dollars a year.”

“As far as we’re concerned is that all the money being raised by these ‘rival’ parties is really advancing the same big government agenda in our nation’s capital,” we wrote last month.  “Which is a shame.”

The NRSC’s defense of liberal “Republicans” like Heller is further proof of that.

This website left the GOP for good back in 2012 and haven’t looked back once.  Why not?  Because the so-called party of “limited government” hasn’t given us a reason to do so.