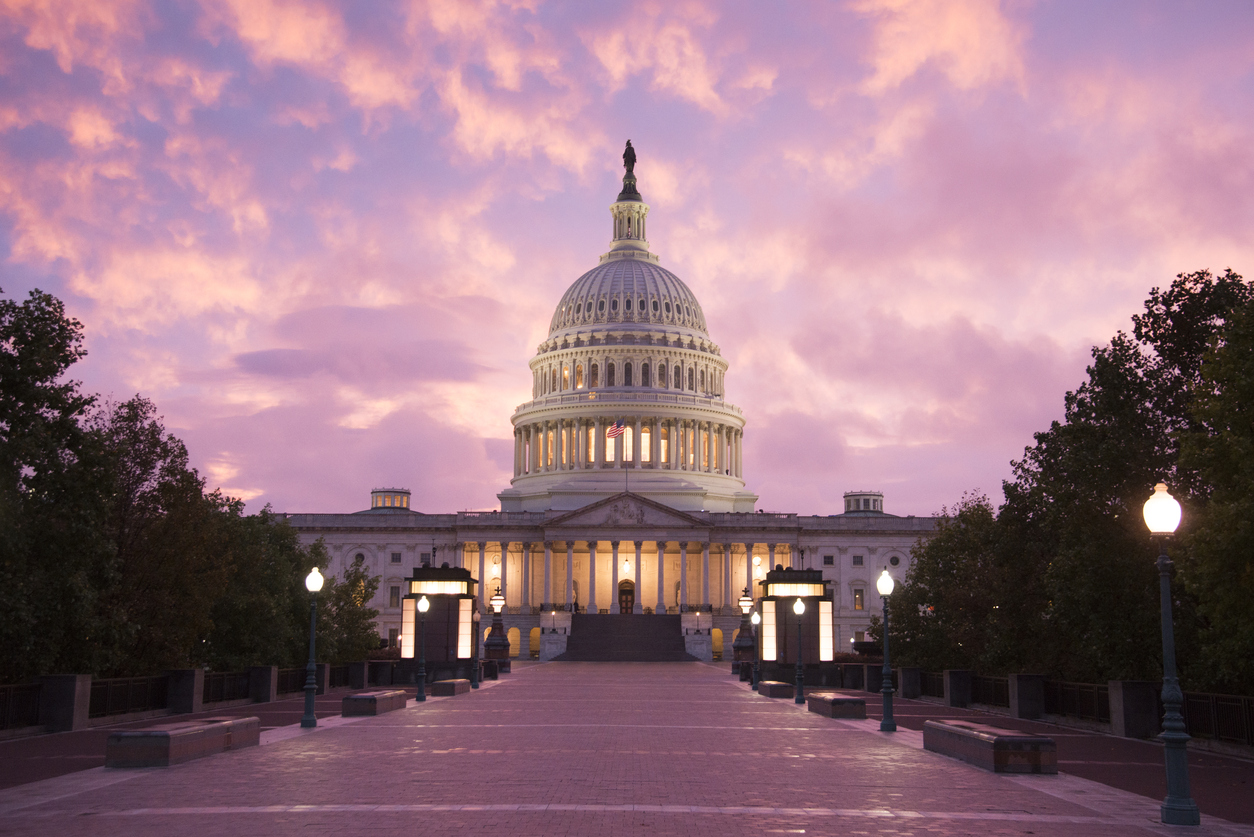 In case you hadn’t noticed, there is no longer a “red team” (i.e “Republicans”) or a “blue team” (i.e. Democrats) in Washington, D.C.  There is only a purple team of politicians ripping you off to the tune of trillions of dollars a year.

If there were any lingering doubts as to the veracity of that statement, the last six months of “Republican rule” in our nation’s capital should have shredded them … completely.

The GOP advantage is even larger when it comes to cash on hand.  The party currently has $44.7 million in the bank (and no debt) compared to $7.5 million on hand (and $3.3 million in debt) for Democrats.

Most surprisingly, “Republicans” even managed to double up Dems when it came to small-dollar contributions (i.e. donations of $200 or less).  Of course our guess is this advantage – fueled by populist support for U.S. president Donald Trump – will begin drying up given the GOP’s utter failure to advance his agenda.

The other thing we found interesting about this data?  The surprising impotence of Democrats in terms of cashing in on Trump’s big “Russia scandal.”  While we have long questioned the substance of the allegations being leveled against the administration, we would have thought the constant drumbeat of impeachment – however irrational – would be a veritable printing press for the “minority” party.

Again, though, the real story as far as we’re concerned is that all the money being raised by these “rival” parties is really advancing the same big government agenda in our nation’s capital.

And that’s a shame …