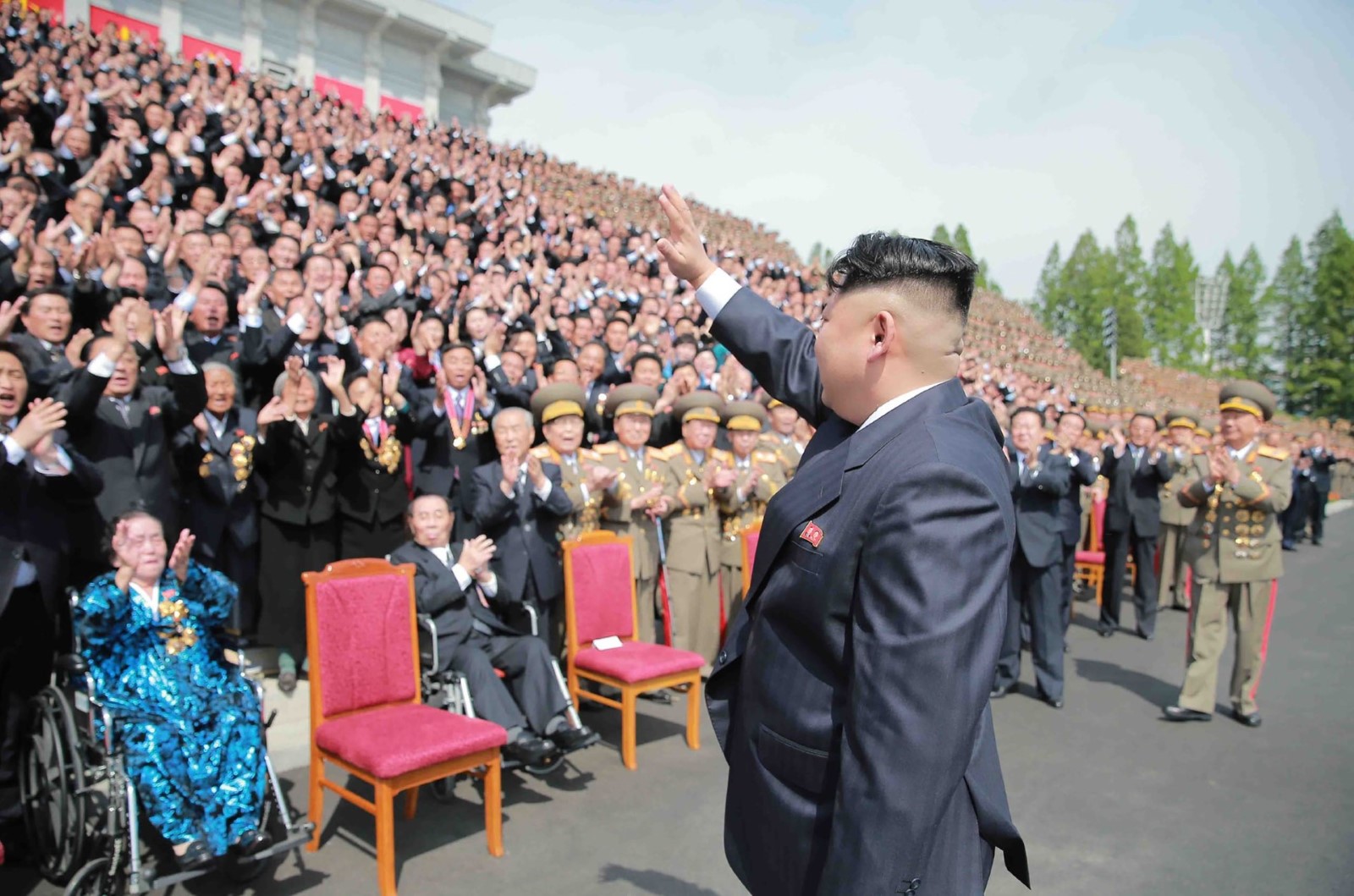 The nuclear program of the Democratic People’s Republic of Korea (DPRK – a.k.a. North Korea) is larger and more advanced than previously believed, according to independent assessments from Japanese and American intelligence officials.

And yes, this is after we factor in the rogue nation’s recent advances in intercontinental ballistic missile (ICBM) technology.

According to The Washington Post, the regime of socialist monarch Kim Jong-Un has “successfully produced a miniaturized nuclear warhead that can fit inside its missiles, crossing a key threshold on the path to becoming a full-fledged nuclear power.”

The report added that North Korea currently possesses as many as sixty nuclear devices.

Scary?  Yes … especially since American response efforts have been slow in achieving success.

Of course were it to became clear one of North Korea’s “ends” was launching a preemptive strike against America, our belief is that our military should strike first.

Earlier this year we called on U.S. president Donald Trump to reiterate this policy to the North Koreans – informing them that “the launch of any armed, intercontinental ballistic missile against the United States – or any of its territories – (is) an act of war, one requiring an immediate and disproportionate retaliatory response.”