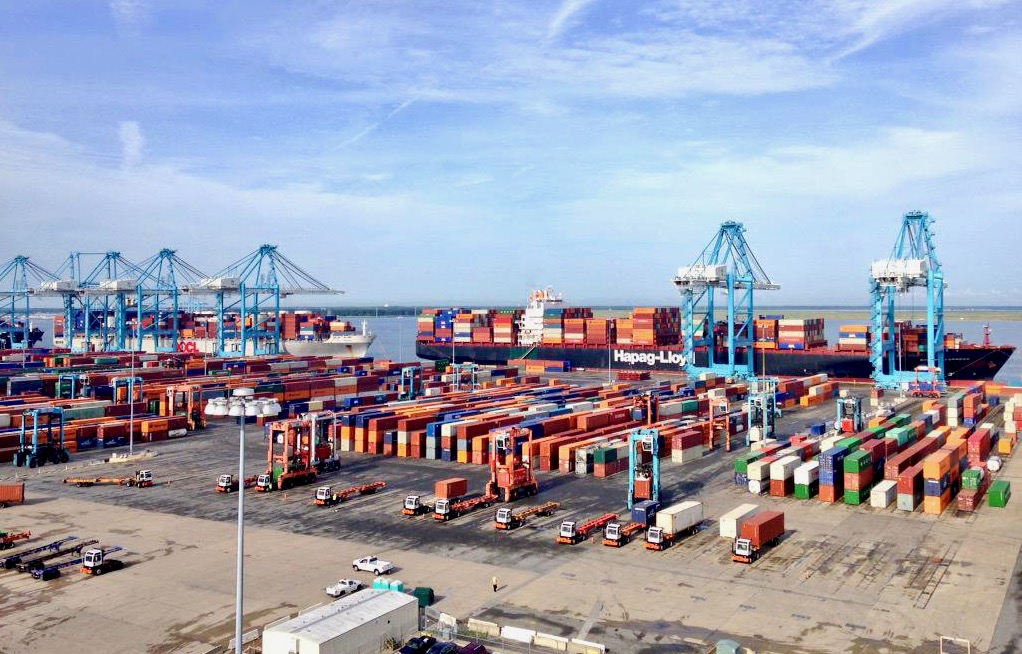 South Carolina would be on the outside looking in when it comes to a new eastern seaboard shipping deal … assuming the bi-state compact were to receive federal approval.

Port leaders in Georgia and Virginia want to collaborate with each other on a so-called “East Coast Gateway Terminal Agreement.”

“The U.S. East Coast continues to see larger vessels and cargo exchanges since the opening of the expanded Panama Canal last year,” Georgia and Virginia’s port leaders said in a joint statement. “Increasingly, our customers are seeking gateway ports on the East Coast that can leverage sufficient landside infrastructure to ensure the free flow of cargo. The states of Georgia and Virginia have made the necessary investments to prepare for this new era in global trade. The East Coast Gateway Terminal Agreement is an innovative collaboration that will allow us to find new ways to become more efficient and effective.”

The two states would not be allowed to “jointly negotiate, set, and approve terminal rates or charges.”

Georgia and Virginia must receive approval from the Federal Maritime Commission prior to embarking on their new agreement.

“If approved they could collude on pricing and incentives,” one industry insider told us. 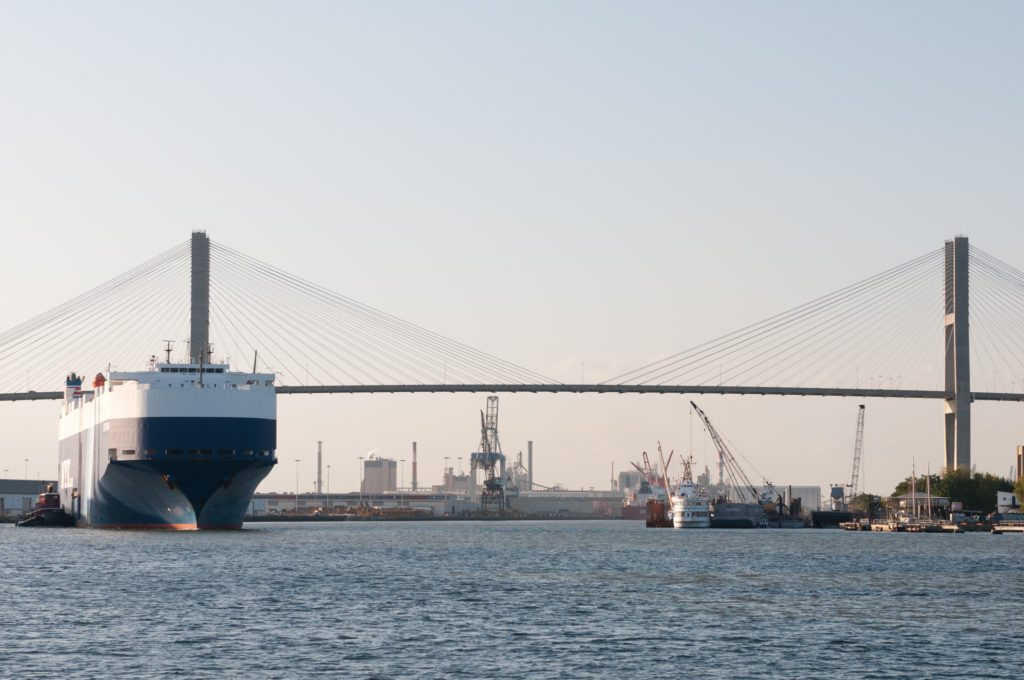 “It’s a not-so-subtle (response) to the SCSPA’s new inland port at Dillon,” one source told us.  “That will likely steer cargo presently moving over Norfolk and Savannah to Charleston.”

In fact, we’re told business in Dillon is so good that a major distributor there is being announced next week.  That announcement – which reportedly involves Harbor Freight Tools – is likely to drive at least 350 new containers through the port of Charleston each week.

Will this be enough to reverse the damage done by decades of bureaucratic mismanagement?

Once the fourth-busiest port in the nation, today Charleston barely scratches the Top Ten.  Meanwhile the port of Jasper – which leaders at the SCSPA vowed to build a dozen year ago – remains unconstructed.

Charleston received another blow earlier this year when it was revealed that port expansion plans in Georgia were on U.S. president Donald Trump‘s list of priority infrastructure projects.

Charleston’s proposed harbor deepening – which as we’ve previously pointed out is of dubious benefit – didn’t make the cut.

Nor should it have …

“Charleston’s pressing need isn’t harbor depth, it is capacity – and better infrastructure to maximize that capacity efficiently,” we wrote recently in addressing this $300 million project.

Incidentally, Georgia’s Savannah Harbor Expansion Project (SHEP) project owes its very existence to former S.C. governor Nikki Haley.  Remember the infamous “Savannah River Sellout?”  We sure as hell do.  Haley’s notorious betrayal of her home state is among the reasons Georgia has been killing South Carolina when it comes to port competitiveness in recent years.

Oh well … at least the politically connected insiders in the Palmetto State (Republicans and Democrats) are getting paid, right?

This website has repeatedly called for state leaders to do away with South Carolina’s failed government management model and pursue a “landlord-tenant” arrangement for its port facilities.  Under such an agreement, the state would retain ownership of vital infrastructure assets but allow them to be managed privately – with an eye on profits, not politics.

Will that ever happen?  Who knows … but until it does, expect bureaucrats and politicians to continue squandering one of our state’s most compelling competitive advantages (leaving taxpayers to foot the bills).