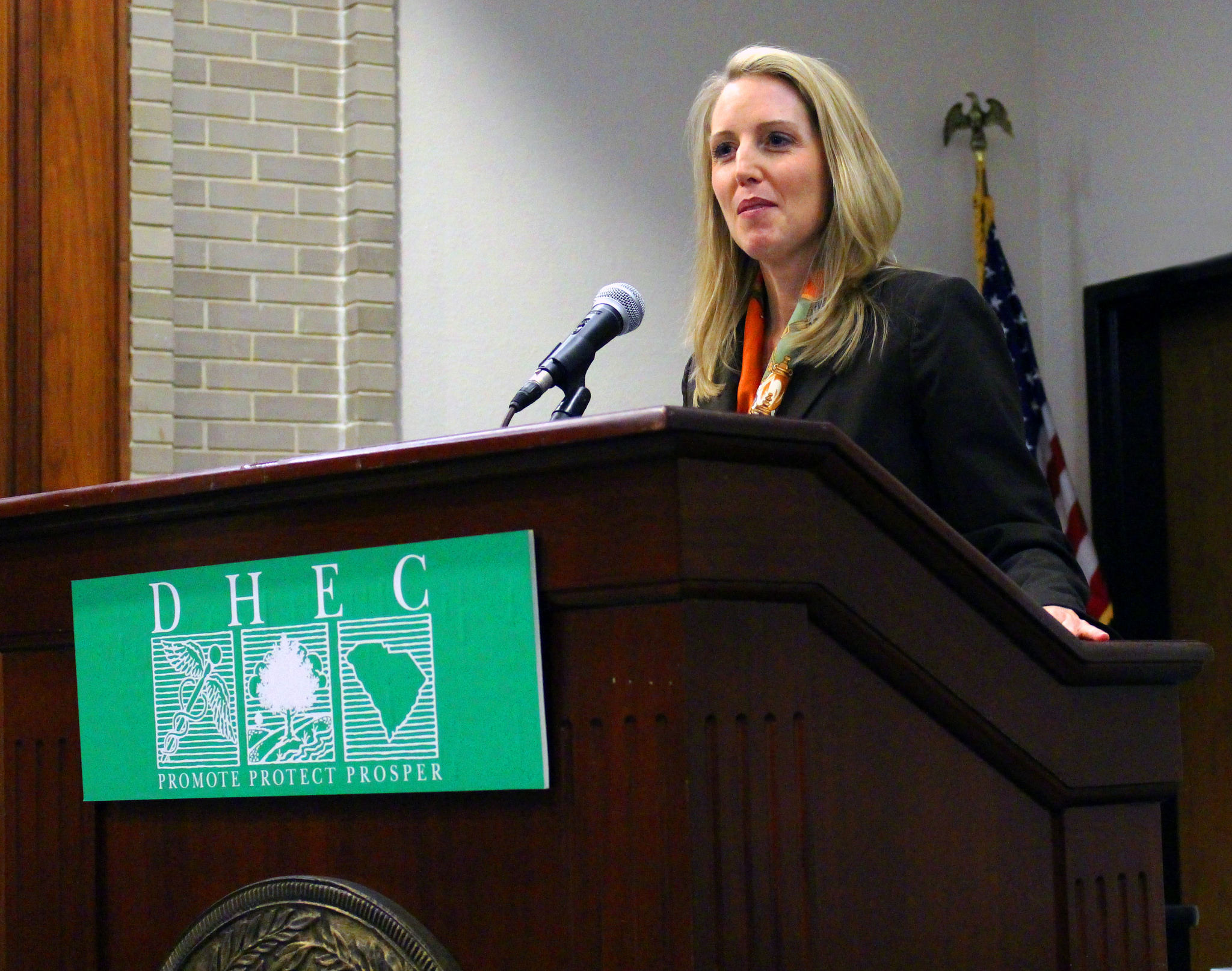 The leader of South Carolina’s largest government agency has submitted her resignation and will be returning to the private sector within the next few weeks.

Catherine Heigel, director of the S.C. Department of Health and Environmental Control (SCDHEC), resigned on Thursday morning after a little more than two years as head of the agency.  She will be replaced on an interim basis on by David Wilson, SCDHEC’s director of legislative affairs.

“It’s always been my intention that after serving the state I would return to the private sector,” Heigel told The (Charleston, S.C.) Post and Courier.

A Greenville, S.C. attorney, Heigel was general counsel and corporate strategies officer for Elliott Davis Decosimo prior to taking the SCDHEC job.  Before that she spent 11 years at Duke Energy.

Upon resigning early next month she will return to Elliott Davis Decosimo.

Heigel took over at SCDHEC in June of 2015 after former governor Nikki Haley’s first choice for the position – Eleanor Kitzman – was forced to withdraw her name from consideration.  She was well-liked by environmentalists and small businesses but got mixed reviews from some of the state’s larger corporate interests.

Heigel is extremely close with GOP gubernatorial candidate Catherine Templeton, who preceded her as SCDHEC director and is widely credited with securing her the position after Kitzman’s nomination imploded.  It’s not clear whether Heigel’s relationship with Templeton played a role in her decision to step down, or whether Heigel (below) was simply ready to go back to earning the salary she commands in the private sector. 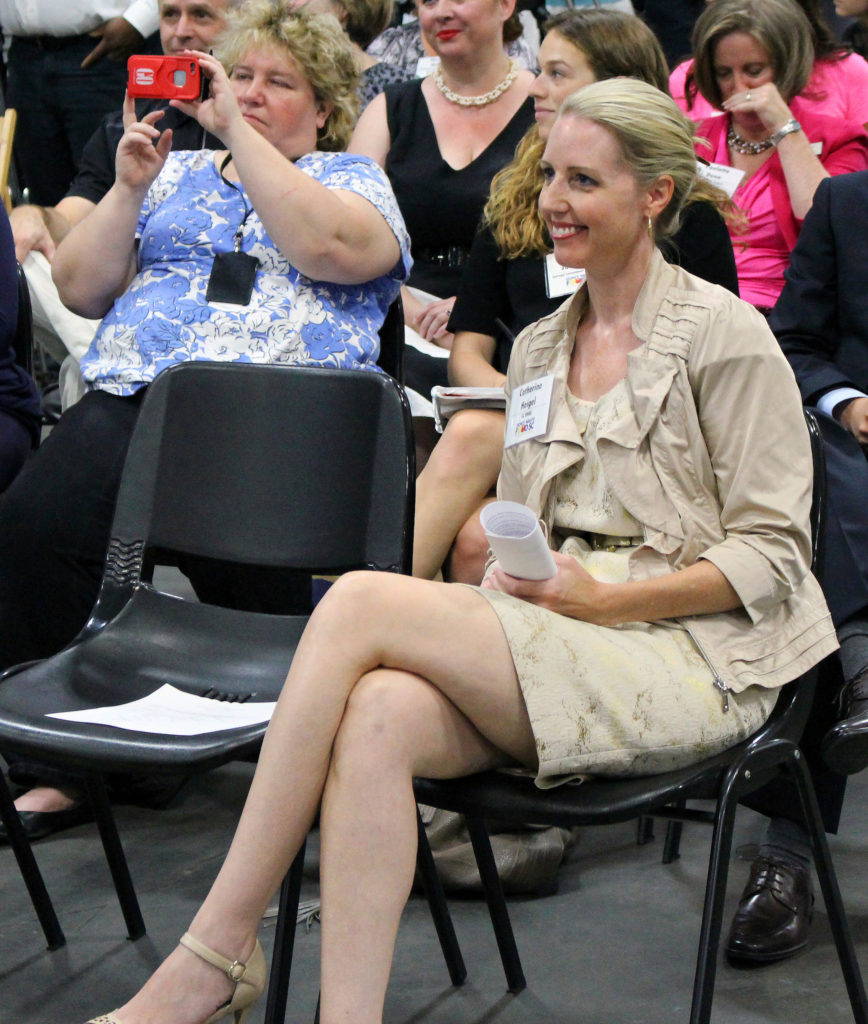 Templeton is running against the Palmetto State’s incumbent governor – Henry McMaster – in next spring’s “Republican” primary election.  Thus far, the race is far more competitive than anyone imagined – with Templeton consistently outperforming expectations in terms of fundraising and McMaster continuing to be dragged down by an ongoing anti-corruption investigation targeting many of his longtime political allies.

SCDHEC is governed by an eight-person board of directors – one from each of the state’s seven congressional districts and one representing the state at-large.  Two of its seats are currently vacant and likely to be filled soon by McMaster.

The current model makes no sense … but then again this is South Carolina state government, which innovates in duplication and erecting barriers to accountability.

For those of you keeping score at home, SCDHEC received $618.2 million for the fiscal year beginning on July 1 – a modest increase of 1.8 percent from the $606.9 million in received in the fiscal year that ended on June 30.