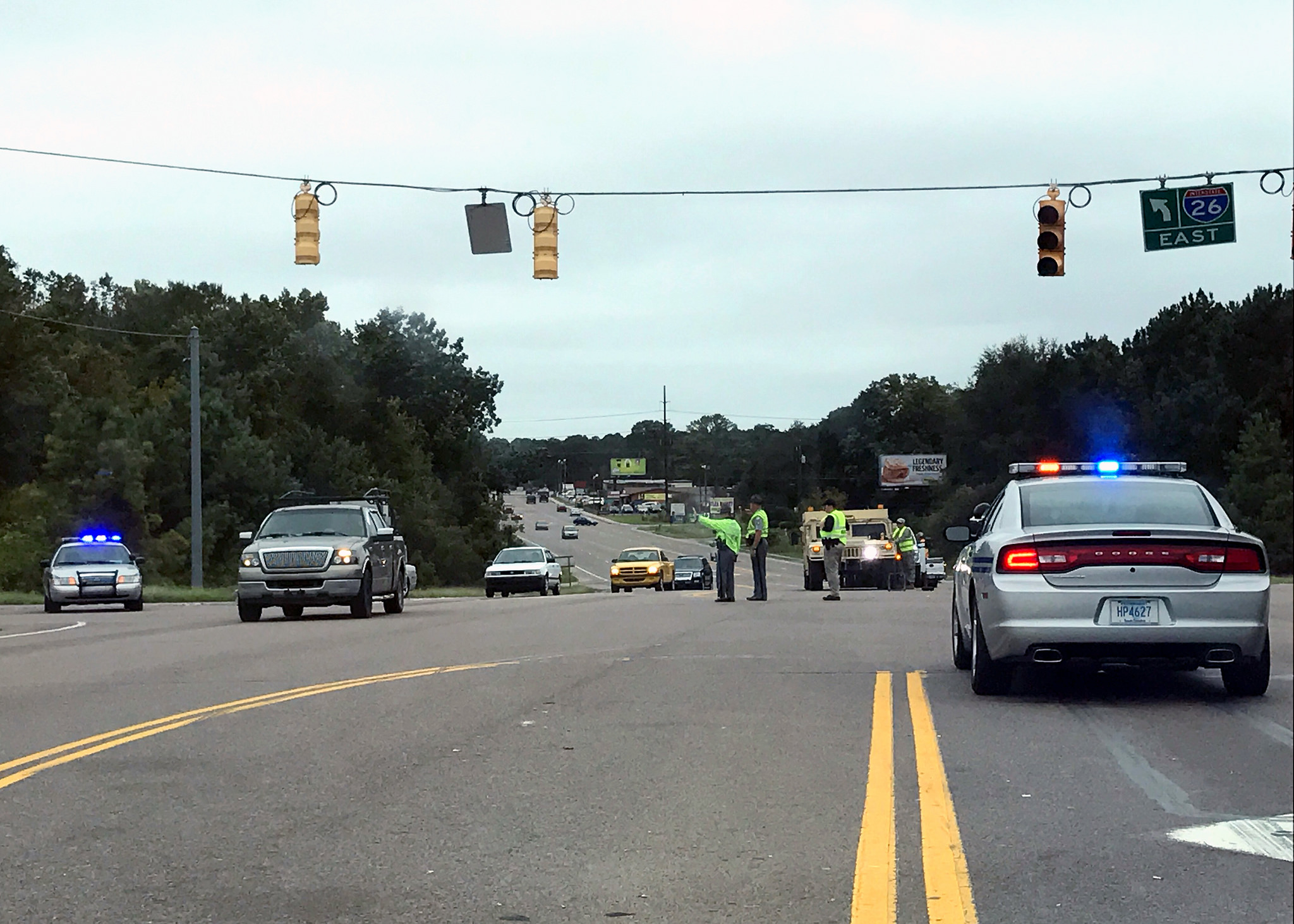 At least that’s based on the information we have now …

As previously noted, these numbers are apparently subject to change.

For the moment, though – according to data published by the S.C. Department of Public Safety (SCDPS) – there have been 469 people killed on Palmetto State roads since January 1.  That’s below last year’s mark of 478 fatalities at this same point in time.

Traffic fatalities and fatal collisions have been on the rise in the Palmetto State in recent years – a key point of contention in the ongoing debate over SCDPS’ leadership (or lack thereof).

Based on data we’ve been provided, traffic fatalities last year were 32.7 percent higher than they were in 2013 – and eclipsed the 1,000 threshold for the first time since 2007.

As we’ve previously reported, critics believe the higher body counts on Palmetto State “dieways” are the result of lax law enforcement – which they attribute to shortages of S.C. Highway Patrol (SCHP) troopers on the road.   This website has published several recent reports (here and here) addressing those criticisms.

We continue to call for a change of leadership at SCDPS, which was the subject of a damning legislative oversight report released earlier this year.

Unfortunately, those calls have yet to be heeded by S.C. governor Henry McMaster.