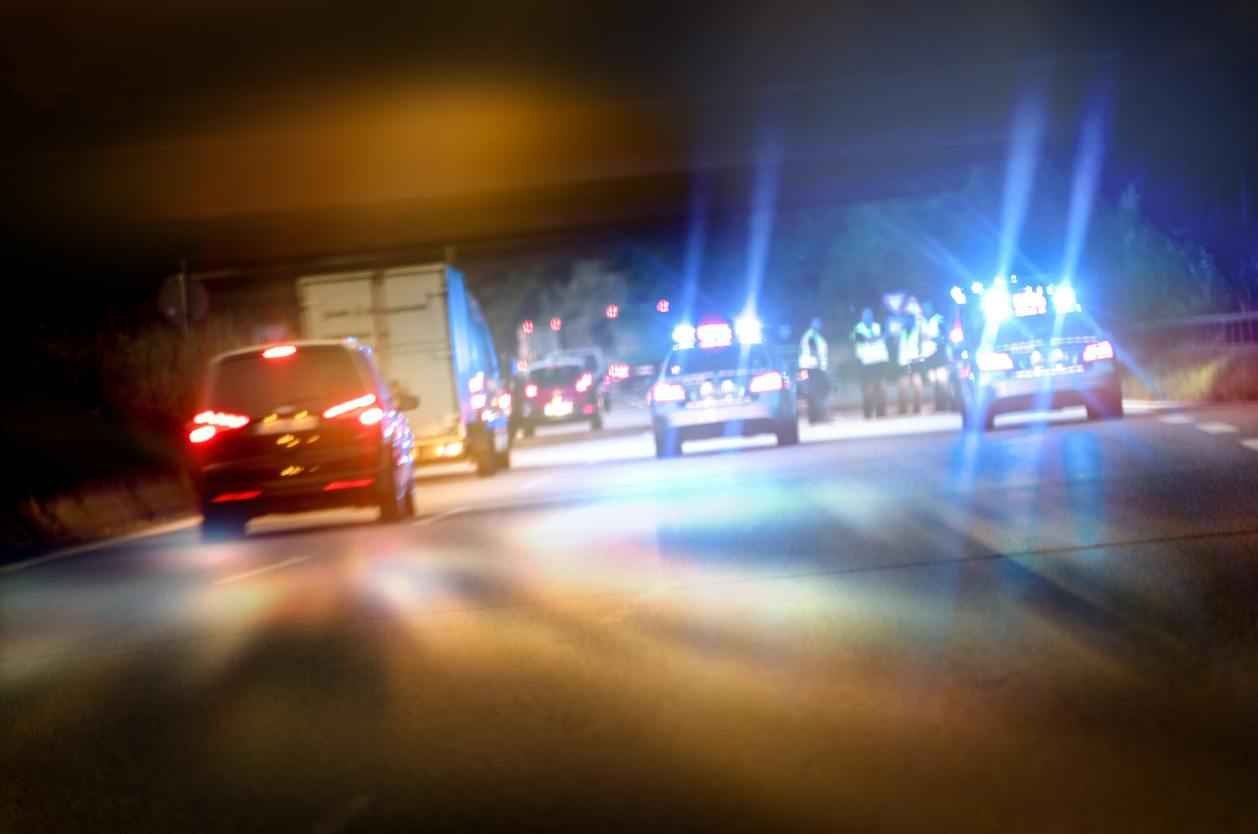 A total of 404 people have died on South Carolina highways through the first five months of the year – just ahead of last year’s pace.  At this same point in 2016, a total of 396 people had died on Palmetto State roadways, according to data published by the S.C. Department of Public Safety (SCDPS).

An estimated 135 of this year’s victims perished without wearing their seat belts – despite the fact South Carolina has mandated seat belt usage since 2005.

All told, there have been a total of 369 fatal collisions in South Carolina in 2017 – down from 370 at this same point a year ago.

Both traffic fatalities and fatal collisions have been on the rise in the Palmetto State in recent years – one of the key points of contention in an ongoing debate over SCDPS’ leadership (or lack thereof).

Critics believe the higher body counts are the result of lax enforcement – which they attribute to shortages of S.C. Highway Patrol (SCHP) troopers on the road.  This website has published several recent reports (here and here) addressing those criticisms – and have previously endorsed calls for a change in leadership at the agency.

“It is an unfortunate fact that under the so-called leadership of Leroy Smith, the only thing that South Carolina has managed to lead is a list of deadliest roads,” said S.C. minority leader Todd Rutherford – one of Smith’s most vocal legislative critics.  “Smith’s consistent and repeated failure to effectively direct SCDPS has hampered agency recruitment efforts to find quality, motivated officers to patrol our highways and created an unprecedented level of low morale within the agency.”

Rutherford reiterated his call for McMaster to “make a change immediately.”

As stated previously, we concur …

Law enforcement is a core function of government.  As such it should be funded commensurately and managed with maximum efficiency and effectiveness.  Neither of those things is happening right now in the Palmetto State.

Looks like the traffic fatality situation in South Carolina is worse than we initially suspected.