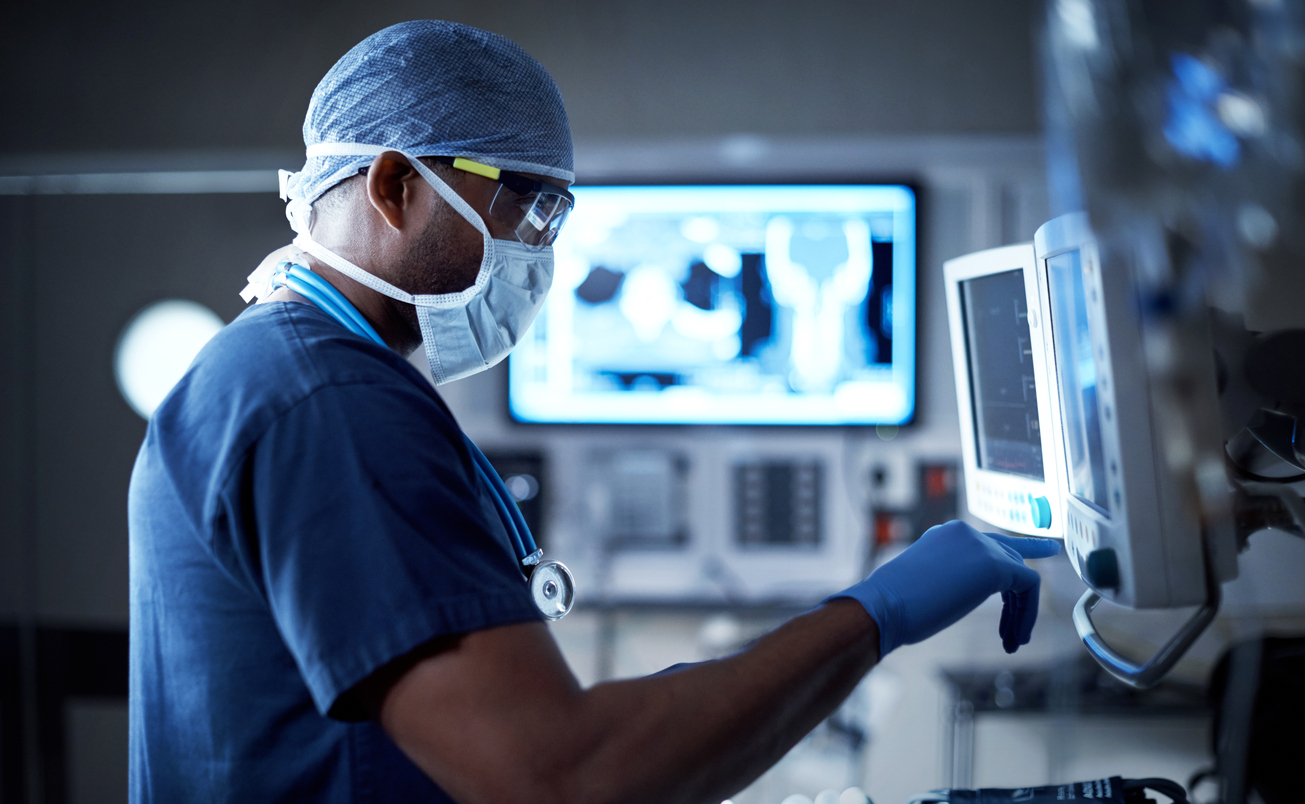 Shortly after the U.S. House of Representatives passed the American Health Care Act in May, Congressman Mark Sanford admitted on CNN that he had not read the bill he voted for the previous day.

Cunningham announced his campaign last Wednesday, pledging to bring a new wave of leadership to Washington. He made headlines for his pledge that if elected, he would not support Nancy Pelosi for Speaker.