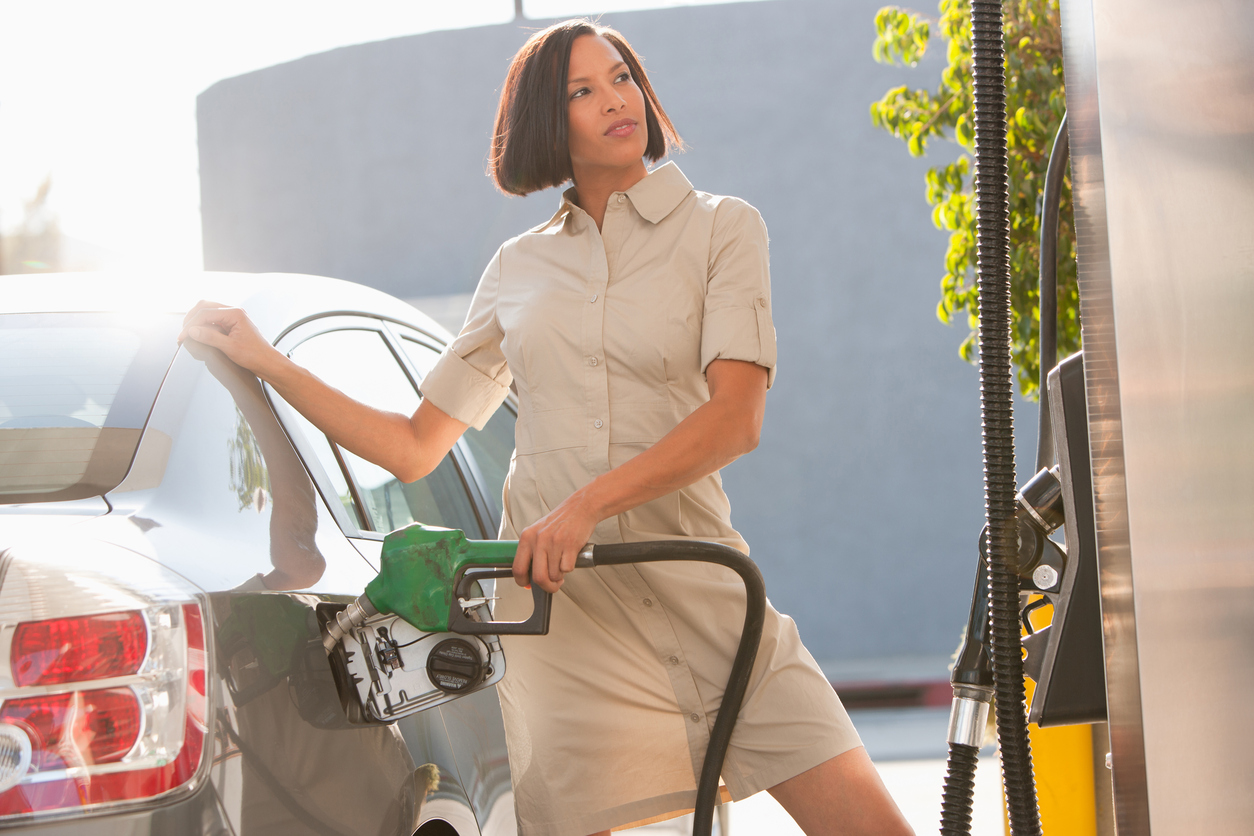 HOW LOW CAN THEY GO?

Gasoline prices in South Carolina continued to dip this month – although an ill-conceived tax increase will soon result in a modest uptick.  As of this writing, though, the average price for a gallon of regular unleaded gasoline in the Palmetto State was $1.92 according to AAA and $1.91 according to GasBuddy.

That’s a roughly a dime per gallon less than when we last checked in … and well below the national average of $2.27 per gallon.

South Carolina consistently boasts the lowest gasoline prices in the nation, however our residents are so poor they invariably pay higher percentages of their income on fuel than the residents of most other states.

As of this Saturday (July 1), Palmetto State residents will begin paying an additional two cents per gallon in state sales tax – money South Carolina politicians claim will be used to “fix our roads.”

And while there are rebate provisions associated with the increase, it’s not yet clear how they will be implemented … which is why we are advising our readers to save all automotive receipts beginning on July 1.

The tax hike that became law last month raises the state’s gas tax from 16.75 cents per gallon to 28.75 cents per gallon over the next six years.  All told, it will drain roughly $1.8 billion from motorists over its first five years of implementation and around $600 million each (and every) year thereafter.

Meanwhile the “offsetting” tax credits would only amount to $186 million a year once fully phased in (assuming people bother to navigate the hassle).  And unlike the higher gas tax … theses offsets are scheduled to “sunset.”

This website consistently opposed this new levy – and we are hopeful that a looming court challenge against it is successful.

Lawmakers have appropriated huge budget increases for infrastructure over the last seven years – not to mention a $400 million borrowing bill for roads passed just last year.  Additionally, this tax hike was approved during a budget year in which Palmetto State taxpayers sent more than $1 billion in new money to Columbia, S.C.

Gas prices usually tick up during the summer months in response to elevated demand, but an ongoing supply glut has kept prices low this summer.  And is likely to keep them low in the months to come.