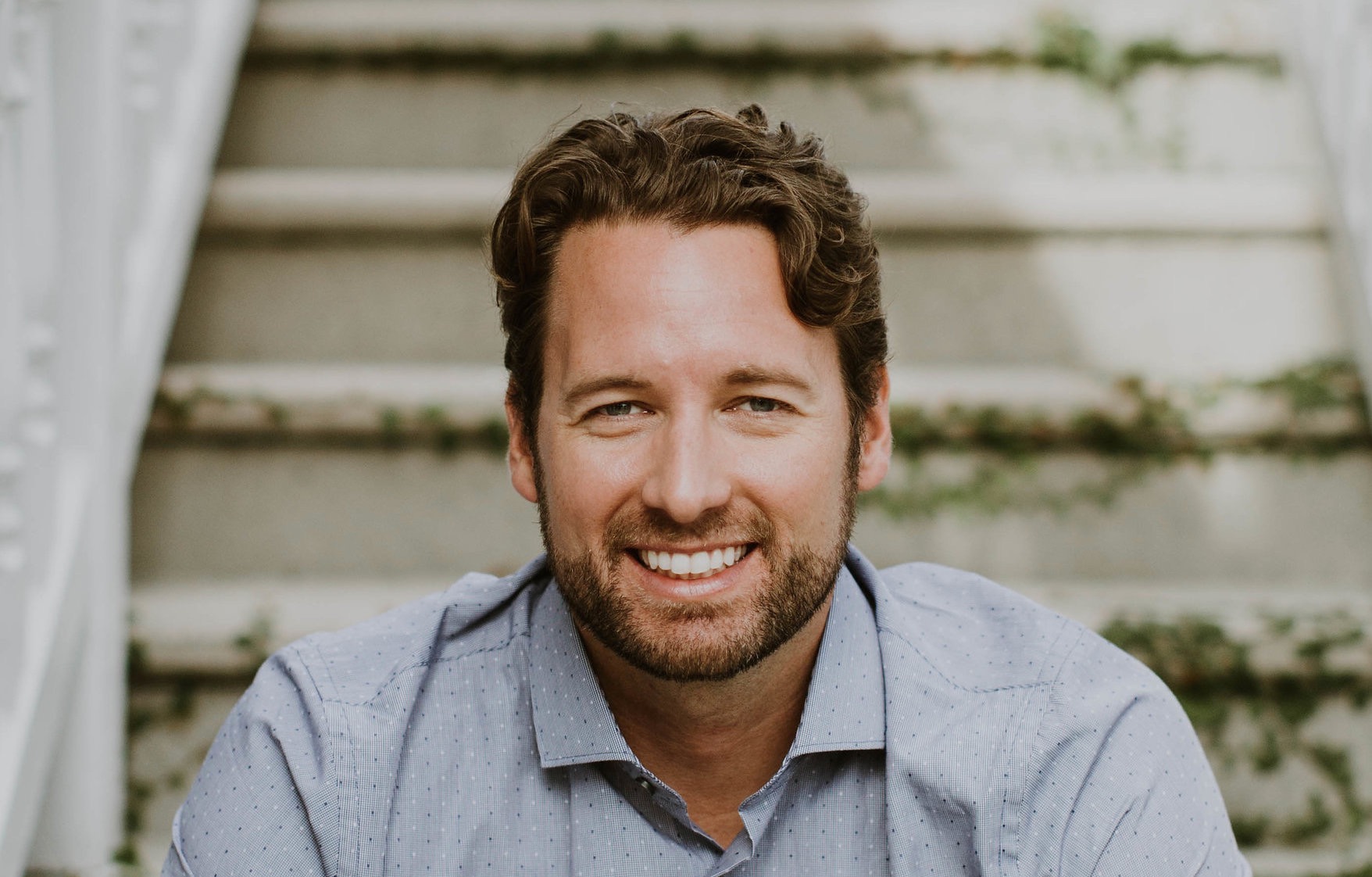 CAN HE “FLIP THE FIRST?”

Lowcountry attorney Joe Cunningham announced his candidacy for the coastal congressional seat this week, saying “Washington doesn’t work” and that “we can no longer rely on the same old career politicians who caused the problems to now fix them.”

That’s a shot at career politician Mark Sanford, who first captured this seat nearly a quarter of a century ago as a fresh-faced thirty-something like Cunningham.

Sanford – now approaching his sixties – has had quite the ride since then.  After honoring his pledge to serve just three terms in Congress, he was elected governor of South Carolina twice and was widely touted as a contender for the GOP presidential nomination in 2012.

In 2009, though, Sanford’s national aspirations were derailed by his clumsy handling of an extramarital affair – one conducted in part with taxpayer dollars.

After a precipitous fall from grace, Sanford recaptured his old congressional seat in a special election in 2013 – although he is viewed as exceedingly vulnerable after dramatically underperforming expectations in last year’s “Republican” primary campaign against former state representative Jenny Horne.

The “Luv Gov” also has a lingering/ looming campaign finance scandal and unresolved child abuse allegations hanging over his head.

Aside from all that there is Sanford’s disappointing ideological evolution.  Once a lonely champion in Washington, D.C. for freedom and free markets, the latest iteration of Congressman Sanford is a typical Washington Republican hack (click here, here and here for our reports chronicling the descent).

Nonetheless, Sanford has managed to dodge a pair of bullets as the only two announced “Republican” primary challengers have dropped out of the race against him.

His luck could soon run out, though …

Sanford’s ongoing (and increasingly irrational) attempts to score political points at the expense of U.S. president Donald Trump have drawn the ire of the White House as well as his conservative base.

Additionally there is an extremely intelligent, attractive GOP contender – state representative Katie Arrington – who is being courted to run against him next spring.

If Arrington gets into the race, Sanford could be in real trouble …

Whichever “Republican” wins this nomination next June will have a fight on their hands.

“I’m running for Congress for every person in the Lowcountry who feels like they’ve been left behind and for anyone who is tired of the dysfunction in Washington,” Cunningham said.  “It’s time for new leadership that will bring people together and focus on getting things done for South Carolina.”

Of the Palmetto State’s six GOP-controlled congressional districts, the first is clearly the most “poachable” for Democrats – with Trump receiving just 53 percent of the vote in last year’s presidential election.

Can they “flip the first?”

Interim US Attorney For SC Must Get Creative