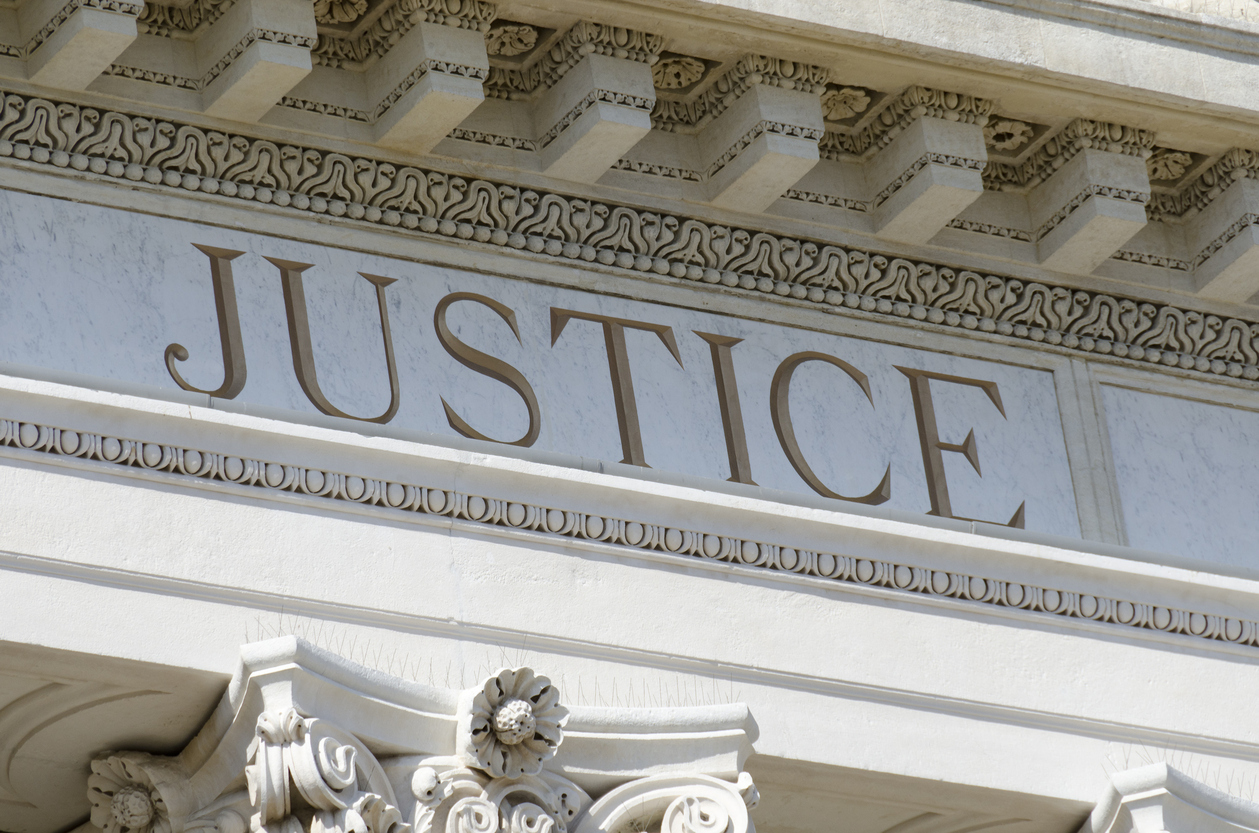 We wrote recently that the administration of U.S. president Donald Trump needed to get going in naming a new U.S. attorney for the state of South Carolina.

Beyond the teeming political corruption that exists within the Palmetto State, there are clear and present dangers to public safety popping up all over the place – from dirty bomb scares at the port of Charleston to the increasingly mean streets of Myrtle Beach.

Anyway, if the White House isn’t going to get moving on this critical appointment then interim U.S. attorney Beth Drake probably needs to start getting creative to make sure things don’t get bogged down in her jurisdiction.

One option available to her?  Using uncompensated special assistants to pick up some of the slack – as is being done in states like California, Oklahoma and West Virginia.

These jurisdictions are currently “hiring” uncompensated positions in an effort to keep caseloads moving while not hamstringing incoming U.S. attorneys with salaried personnel.

“This allows for the office to function at a high level while properly training/ vetting potential new hires,” a source familiar with the process told us.  “It also gives them a pool of trained talent that doesn’t have to deal with a learning curve.”

We believe Drake is doing the best she can with the resources available to her – which is more than can be said for the full-time political appointee who preceded her.  But she can’t make the hires she needs to make with an interim tag hanging over her head.

“This has led to federal money for specific prosecutorial programs going to waste – which has in turn led to a slowdown of the legal system in the Palmetto State,” we noted in our previous post.

While we would encourage Drake to explore uncompensated counsel (and other creative methods) in an effort to shore up her operation on an interim basis, it’s clear this office will continue to lag until Trump makes his selection.

Frankly that needs to happen soon … and as we’ve previously noted, Trump needs to pick “a ball-buster not a back-scratcher” to make up for lost time.