It’s been nearly eight months since the S.C. State Law Enforcement Division (SLED) launched an investigation into allegations of child abuse involving U.S. Rep. Mark Sanford.  Given the seriousness of the allegations (which were first reported by this website) and the high-profile subject of the investigation, we’re shocked this case hasn’t been closed yet.

Multiple sources at SLED have cautioned us not to read anything into that fact – although at this point it’s becoming increasingly difficult not to do so.

After all, we’re referring to a former two-term governor and sitting U.S. Congressman who still fancies himself a player on the national political stage.  Wouldn’t there be immense pressure on the agency to clear this case as quickly as possible if there were nothing to the allegations?

That’s been our thinking all along …

To recap: The incident in question allegedly took place on Sanford’s Coosaw family plantation in Dale, S.C. on June 18 – and is said to have involved the young daughter of Sanford’s brother, John Sanford, and his wife, Julia Umbreit.

According to our sources, Sanford roughed up the girl and dangled her “by her ankles off (a) dock” – threatening to drop her into the shallow water below.

What prompted this alleged outburst?  The politician was angry after the girl doused him with a water gun, we’re told.

“Mark was pissed because she had squirted him with a water gun so he chased her around until he trapped her bruised and bleeding on the roof of (a) dock,” our source told us at the time. 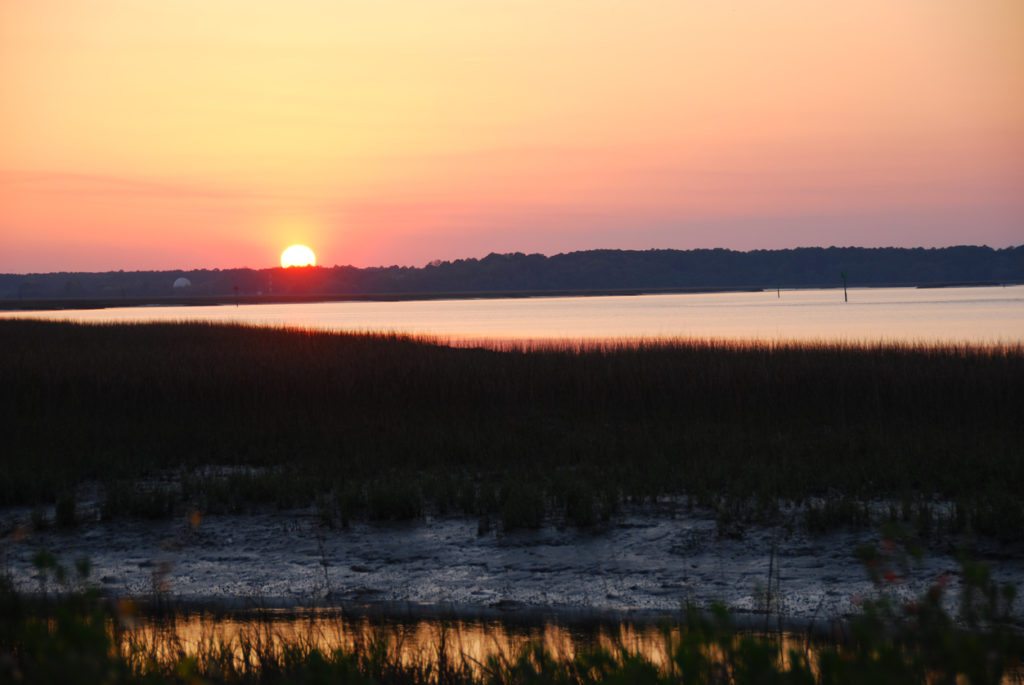 On June 21 – three days after the alleged incident took place – Beaufort deputies interviewed Umbreit and her daughter and “took pictures of (the girl’s) injuries.”

(To view the redacted documents related to this case for yourself, CLICK HERE).

Sanford has repeatedly refused to address the issue, but his brother has refuted the allegations, saying “any suggestion that my brother hurt my daughter’s foot – or would harm my children in any way – is absolutely wrong.”

One possible back story floated by Sanford’s allies?  That Umbreit has an ax to grind against the notoriously frugal lawmaker in the aftermath of a 2011 drowning death that took place at a birthday party on the family plantation.

Specifically, we’re told there is a major dispute within the Sanford family over the various trust funds accessed to settle a lawsuit brought by the family of six-year-old Camilo Andres Restrepo-Lopez – the victim in the 2011 drowning.

Sanford dramatically underperformed expectations during his 2016 GOP primary race against former S.C. Rep. Jenny Horne, and is staring down a potentially major campaign finance scandal in the aftermath of that race.

Of course that scandal pales in comparison to the potential impact of this investigation – assuming it leads to criminal charges.

Once the genuine article when it came to defending taxpayers, Sanford has become just another status quo Republican in the aftermath of the 2009 sex scandal that derailed his presidential aspirations (and nearly cost him his job as governor of South Carolina).  In fact we’ve been extensively chronicling Sanford’s descent into mushy middle-dom since his return to the U.S. House in 2013 (see here, here and here for those reports).

This website obviously has plenty of history with Sanford, but that doesn’t mean we think he should be strung along in regard to this case.

If he did something wrong, he should be charged – and prosecuted.  If not, he should be cleared – with the evidence collected during the investigation made public.