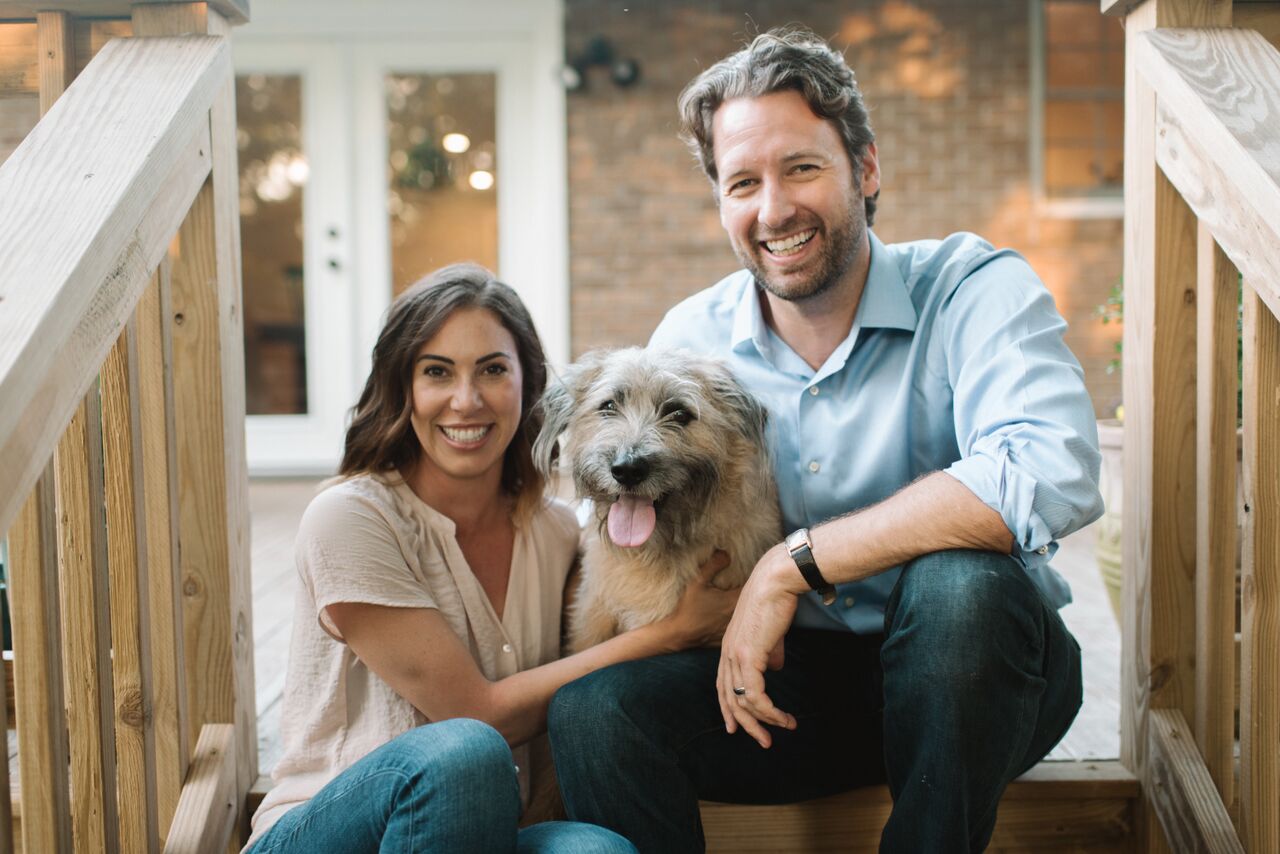 The youngest of 5 brothers, Cunningham has prosecuted criminals and pursued justice on behalf of those who have been taken advantage of. Before becoming an attorney, he worked as an ocean engineer, ensuring coastal development did not hurt the environment.

“Washington doesn’t work. It has been failing us for a very long time and we can no longer rely on the same old career politicians who caused the problems to now fix them. I’m running for Congress for every person in the Lowcountry who feels like they’ve been left behind and for anyone who is tired of the dysfunction in Washington. It’s time for new leadership that will bring people together and focus on getting things done for South Carolina.”

Cunningham says the disconnected politicians in Washington can’t fix people’s problems because too often they can’t see their problems.

“I know student loans are too high because I’m still paying mine back. I know healthcare is expensive because my family had to purchase ours. And I know starting a small business is tough because my wife and I have started several.”

“The Lowcountry deserves a congressman who will be a check on Donald Trump, unlike Mark Sanford who votes with him nearly 90 percent of the time. I have no political debts to pay and my decisions will be made with one and only one consideration in mind – what’s best for the lives of my neighbors in the Lowcountry.”

South Carolina’s first congressional district runs from northern Charleston County down the coast to the Georgia state line and includes parts of Charleston, Dorchester, Berkeley, Colleton and Beaufort Counties. Donald Trump received only 53 percent of the vote in SC-1 in 2016, his worst showing of any GOP-held congressional district in South Carolina.

Joe and his wife Amanda live with their dog, Teddy, in West Ashley.

Lee Bright: Sotomayor Slips … And So Does Lindsey