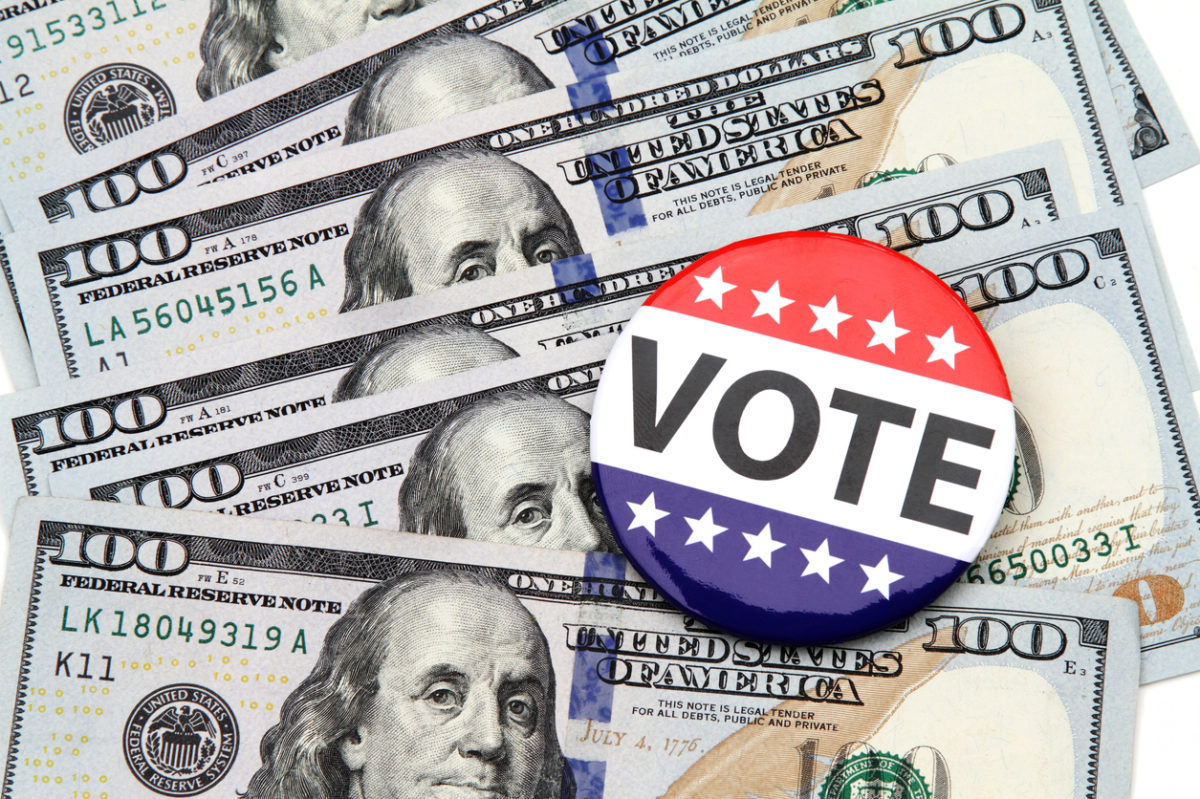 “Republican” Ralph Norman continues to enjoy a commanding lead over “Democrat” Archie Parnell in the race for South Carolina’s vacant fifth congressional district.  But Parnell has considerably more cash on hand as this special election draws to a close … or at least he did as of ten days ago.

To be clear, those totals are skewed because Norman fought two fiercely contested battles against fellow “Republicans” since he first filed for this seat – a crowded six-way primary on May 2 and a nip-and-tuck runoff two weeks later against S.C. speaker pro tempore Tommy Pope, the early favorite to win this election.

Parnell, on the other hand, easily won the Democratic nomination on May 2 against a field of poorly funded primary opponents.  We suspected he would take advantage of his head start in the general election by embarking on an aggressive paid media push – but the cash for such an undertaking apparently never materialized.

Why not?  Well, as we’ve previously noted Parnell’s status as an employee of Goldman Sachs has likely chilled much of the progressive momentum (and money) that might have otherwise flowed into this race.  The far left wing of the Democratic party simply hasn’t gotten behind his candidacy.  At all.

Finances for both major party candidates remain fluid as they are still receiving contributions down the homestretch – and booking additional time on television.

“Both (campaigns) have made large television buys since those reports – and both have filed 48-hour reports (regarding) additional income,” one source tracking the campaign finance data told us.

Furthermore, campaign finance reports from the candidates don’t represent all of the money being spent in this district.  Both candidates are receiving financial support from their parties and from various political action committees – expenditures likely to ramp up as the June 20 day of decision draws closer.

Parnell has received more than a quarter of a million from his party, while Norman is likely to receive even more than that from the GOP – in the event he needs it.

One national GOP operative told us their party doesn’t “comment on the size of our buys” but that “we will do what we need to in order to keep the seat red.”

They probably won’t need to do that much, honestly.  According to multiple sources tracking this race, Norman enjoys a 12-16 percent lead over Parnell with just ten days to go before the polls open.  That’s closer than former congressman Mick Mulvaney’s margin of victory over a well-funded Democrat last fall, but probably not close enough to prompt national interest.

In other words barring a complete and total collapse by Norman during next week’s televised debate, the fifth district will not be flipped.

Mulvaney captured this seat from veteran Democratic lawmaker John Spratt back in the 2010 Tea Party wave election and has won reelection three times since – most recently by twenty points over former vice presidential aide Fran Person.

The fifth district (map) covers the northern central portion of the state.  It has been reliably Republican since it was redrawn prior to the 2012 elections – which is one reason Democrats had trouble getting top prospects (like state representative Mandy Powers Norrell) to consider running for the seat.

This website has endorsed Norman’s candidacy, arguing that despite his mixed-to-poor record on bread-and-butter taxpayer issues that he is likely to be a better vote than Parnell in Washington, D.C.

If he isn’t, then filing for this seat will open again on March 16 of next year and “Republicans” can pick someone else.

Also, as of this writing none of the third party options in this race have managed to break through the noise … however two of them, Green party nominee David Kulma and American party nominee Josh Thornton, will be appearing on the debate stage next week.