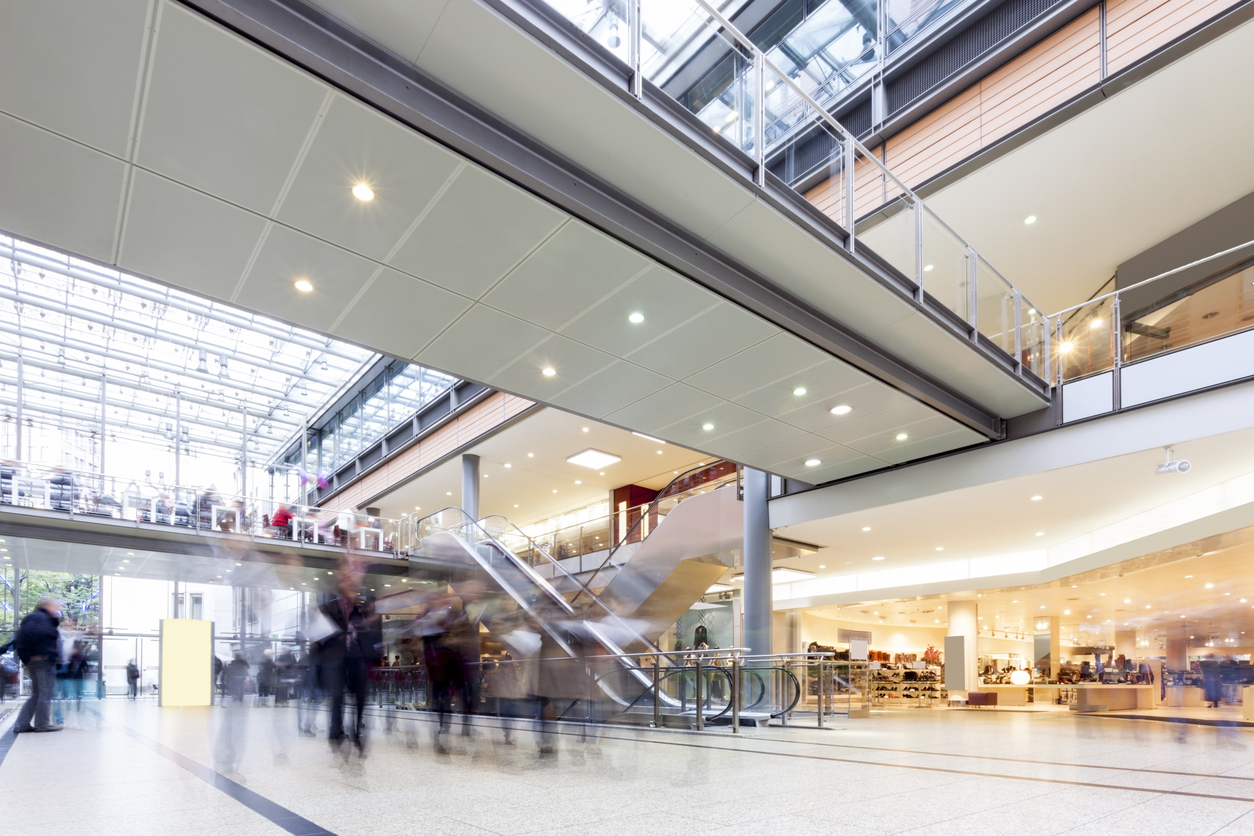 According to Garrick Brown – vice president of retail research for commercial real estate firm Cushman and Wakefield – next year will see the closing of 13,000 brick-and-mortar retail storefronts in America.

That’s more than triple the 4,000 closings recorded last year – and further evidence of the extent to which America’s cooling “recovery” isn’t really a recovery at all, but rather an extension of its worst economy ever.

“Everyone’s trying to figure out where the bottom of the market’s going to be,” Brown told Newsmax.

According to commercial real estate firm CoStar, there are approximately 1,300 malls left in the United States – down from a peak of more than 5,000 two decades ago.  Of those that remain, more than 300 are at “high risk” of losing an anchor store.

Other estimates put the current number of malls at 1,100 – of which “at least 400” are likely to close within the next few years.

Obviously a big chunk of these closings are due to a shift in consumer purchasing preference – i.e. shoppers moving to Amazon and other online retailers.  But there is a corresponding employment implosion that is wreaking havoc on the economy.

According to a recent report in The New York Times, an estimated 89,000 Americans have lost jobs in the retail sector since last October.  With a flood of closings still to come, that number is likely to soar over the next eighteen months.

In other words, with retail comprising an estimated one out of every ten American jobs, don’t expect much improvement in those already anemic labor reports anytime soon.

We’re not going to lie: It’s a scary time, people.  America’s ongoing retail-maggedon is one of several major economic headwinds preventing our nation from experiencing a real recovery.

From our perspective, these headwinds only heighten the need for our leaders in Washington, D.C. to get busy stripping away onerous over-regulation and replacing it with middle class tax relief.