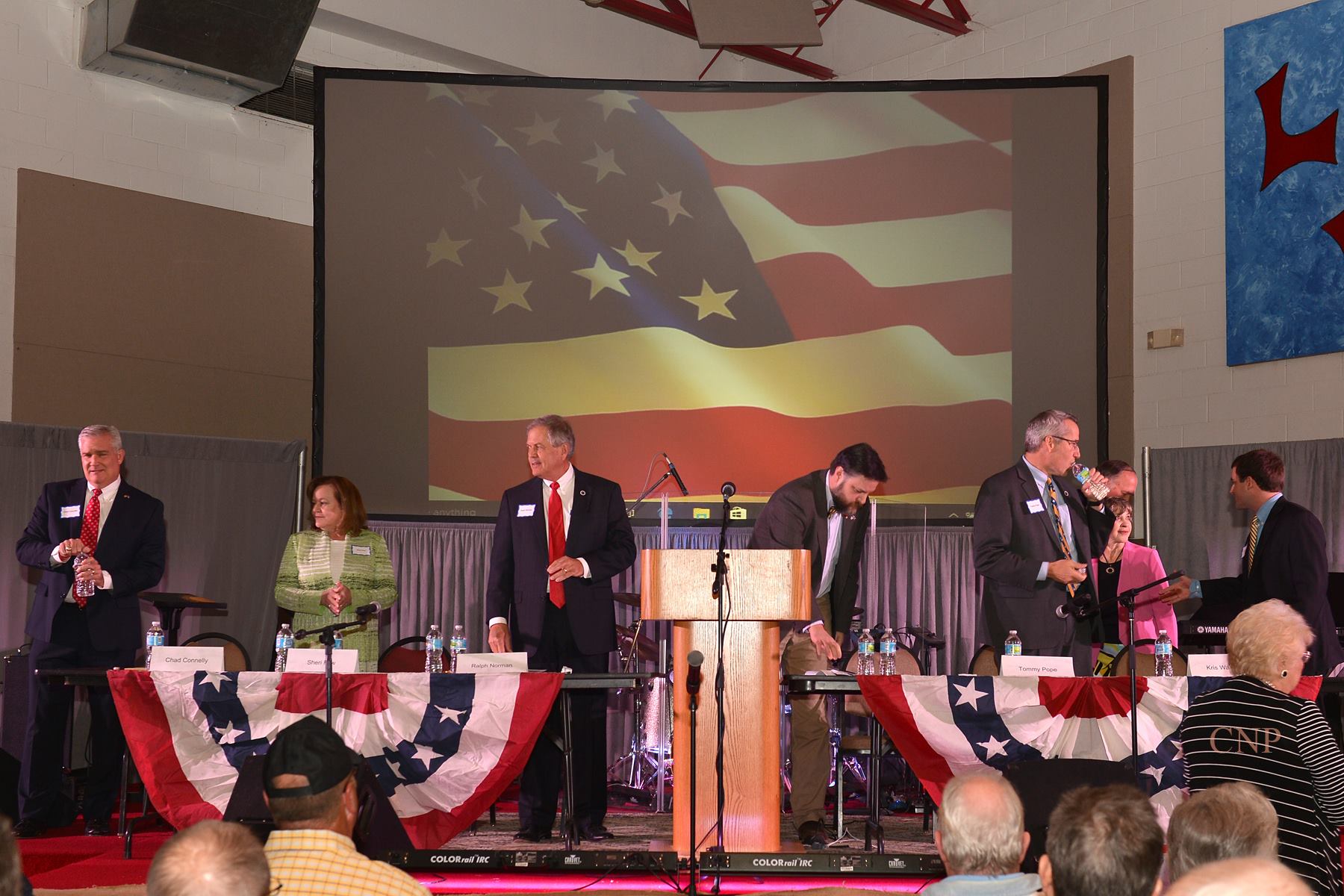 “TAX HIKE TOMMY” HAS SOME COMPANY …

Former S.C. Rep. Ralph Norman has launched a major advertising blitz (including ads on this website) in support of his bid for the Republican nomination for the Palmetto State’s fifth congressional district.

It seems to be working, too …

Norman is performing far better than expected in the special election for the “Fightin’ Fifth,” which was vacated back in February by new White House budget director Mick Mulvaney.

In fact multiple pollsters familiar with the status of this race tell us the wealthy developer has pulled within striking distance of frontrunner Tommy Pope in this race – which heads to the polls next Tuesday.

Pope, the speaker pro tempore of the S.C. House of Representatives, has been blasted by this website for his support of a massive tax hike that cleared his chamber earlier this year.  We’ve dubbed him “Tax Hike Tommy,” and repeatedly questioned whether he would support similar tax hikes in the U.S. Congress.

But does Norman deserve similar criticism?

Yes … he does.  No matter how many ads he places here (ahem).

Back in April of 2015, the so-called “Republican” S.C. House of Representatives passed a similar gas tax hike.  And just as we did last month, we blasted its members for doing so.

“They have the money to fix our roads and bridges without raising taxes … they are simply choosing not to do so,” we noted at the time.

The same is true today.  Except there’s even more money available, and lawmakers are still refusing to prioritize core functions of government. 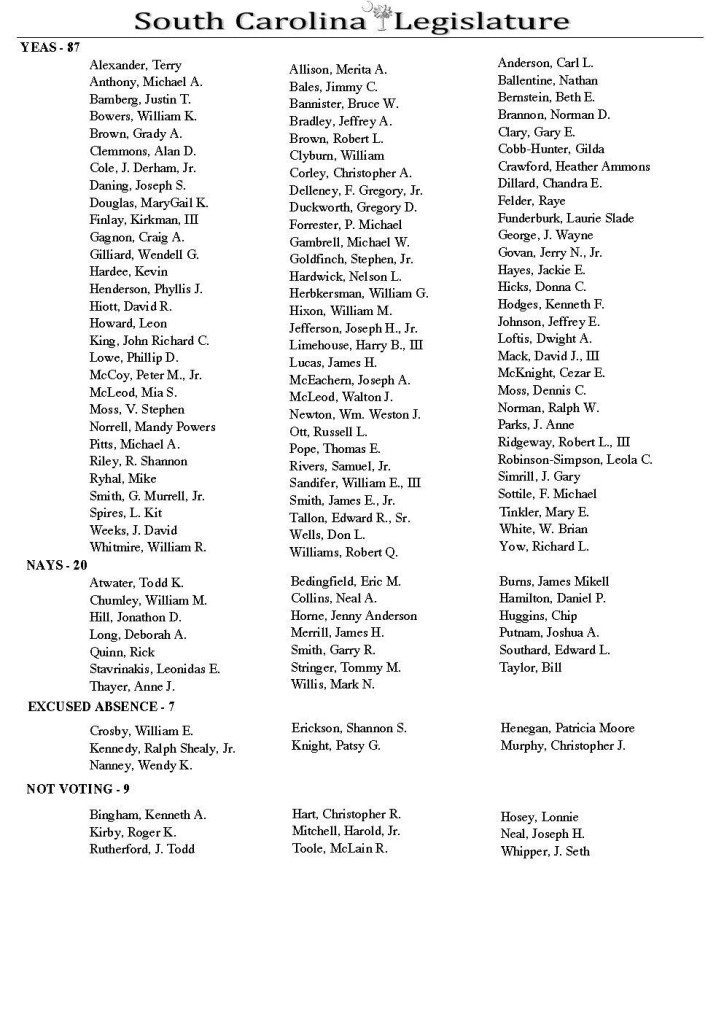 Earlier this week we received an email from a reader suggesting that we were taking it easy on Norman because his campaign decided to run ads with us.

“Nothing lately on truth about Ralph Norman since he started advertising on this site,” the reader noted.  “Is the fitsnews selling out?”

No, people … “the fitsnews” is not selling out.  In fact our founding editor Will Folks has no involvement whatsoever in negotiating ad deals on this website.  That’s handled by another firm.  Completely.

Political advertisements are a way for candidates to communicate directly with voters using our platform – and Norman has chosen to avail himself of that platform.  Good for him.

Does that mean we’re going to stop reminding voters of some of the terrible votes he has cast as a member of the S.C. House?  No, it does not.

If we had a vote, we’d probably cast it for Wampler – a libertarian who recently received the endorsement of the state’s Constitution Party.

If no GOP candidate draws a majority of voters on May 2, the top two finishers in the race will advance to a runoff election on May 16.  The winner of that head-to-head matchup will be the GOP nominee for the June 20 special election.