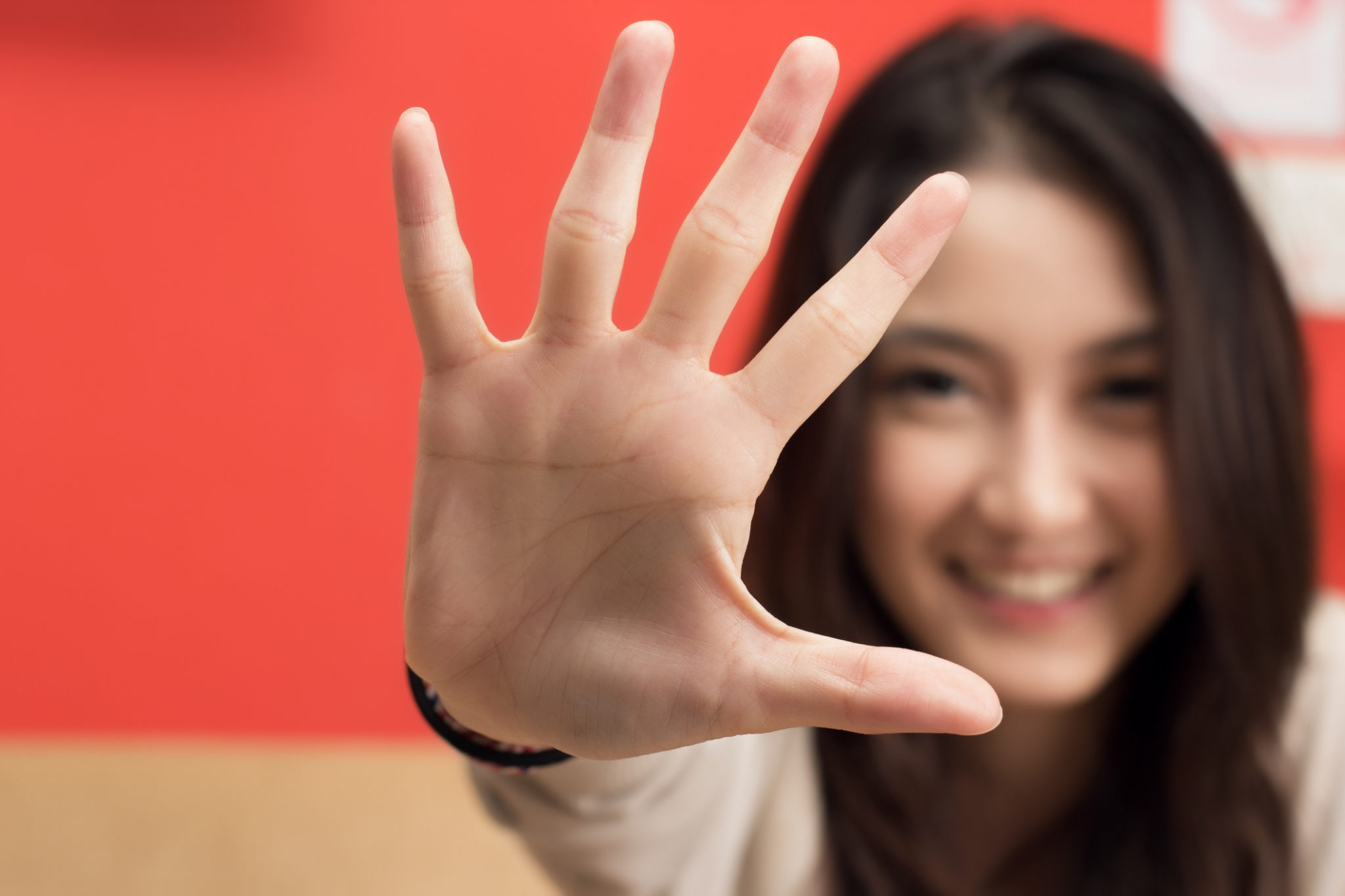 For weeks, Democrats have been bragging that they intend to #FlipTheFifth – which is Twitter-speak for turning South Carolina’s fifth congressional district from red to blue (a.k.a. “Republican” to Democratic) in an upcoming special election.

Can they do it?  Based on the anemic voter turnout in the initial round of voting for this race, the answer is hell no.

With 100 percent of precincts reporting, “Republicans” had turned out roughly 39,000 voters compared to just over 18,500 who showed up to punch the screen for Democrats.  That’s a sign that the district’s increasingly reddish hue – which was on full display last November thanks to a Trump surge – has only intensified in the intervening months.

Democrats’ argument against those numbers?  For starters, they insist the GOP race was more competitive and featured twice as many candidates.  They also contend that the two GOP finalists – S.C. Speaker pro tempore Tommy Pope and former S.C. Rep. Ralph Norman – will beat each other up and drain vital campaign resources over the next two weeks as they battle it out in a runoff election to determine the “Republican” nominee.

Republican voters will have to show up to the polls again for that runoff election – and then once again for the special election on June 20.

That’s a lot of trips to the polls … and the district didn’t exactly seem eager to participate in the first round of voting.  According to data from the S.C. Election Commission (SCEC), only 12.27 percent of eligible voters cast ballots in Tuesday’s election – which is below the 15.56 percent who showed up to participate in the S.C. first congressional district special election that was held back in 2013.

Democratic nominee Archie Parnell easily won his primary and can now focus all of his efforts on the upcoming race against one of two virtually indistinguishable GOP opponents.  Of course the Goldman Sachs tax attorney – who has been remarkably successful on the fundraising trail – has a problem.

According to SCGOP officials, Parnell originally planned to seek this seat as a “Republican.”  Along with lackluster Democratic turnout, that could compromise his ability to raise big dollars from liberal special interests over the coming weeks.

Nonetheless, Parnell made a plea for Democratic donations from across the nation in his victory address.

“Wherever you are in the country, if you care about the direction our country is headed, I need you to stay active in my campaign,” he said.  “Together, we will flip this district from red to blue.”

The fifth district seat became vacant in February when its former occupant, Mick Mulvaney, was confirmed by the U.S. Senate as director of the White House’s Office of Management and Budget (OMB).

Encompassing parts of twelve counties, the fifth covers the northern central portion of South Carolina – including the booming suburbs of Charlotte, N.C.  It has been reliably Republican since it was redrawn prior to the 2012 elections – which is one reason Democrats had trouble getting top prospects (like S.C. Rep. Mandy Powers Norrell) to consider running for the seat.

Last fall Democrats ran a credible, well-funded candidate against Mulvaney – who had angered many in his conservative base (including us).  None of it mattered.  Mulvaney won the district by a whopping 20-percentage point margin – a “double landslide” if you will.