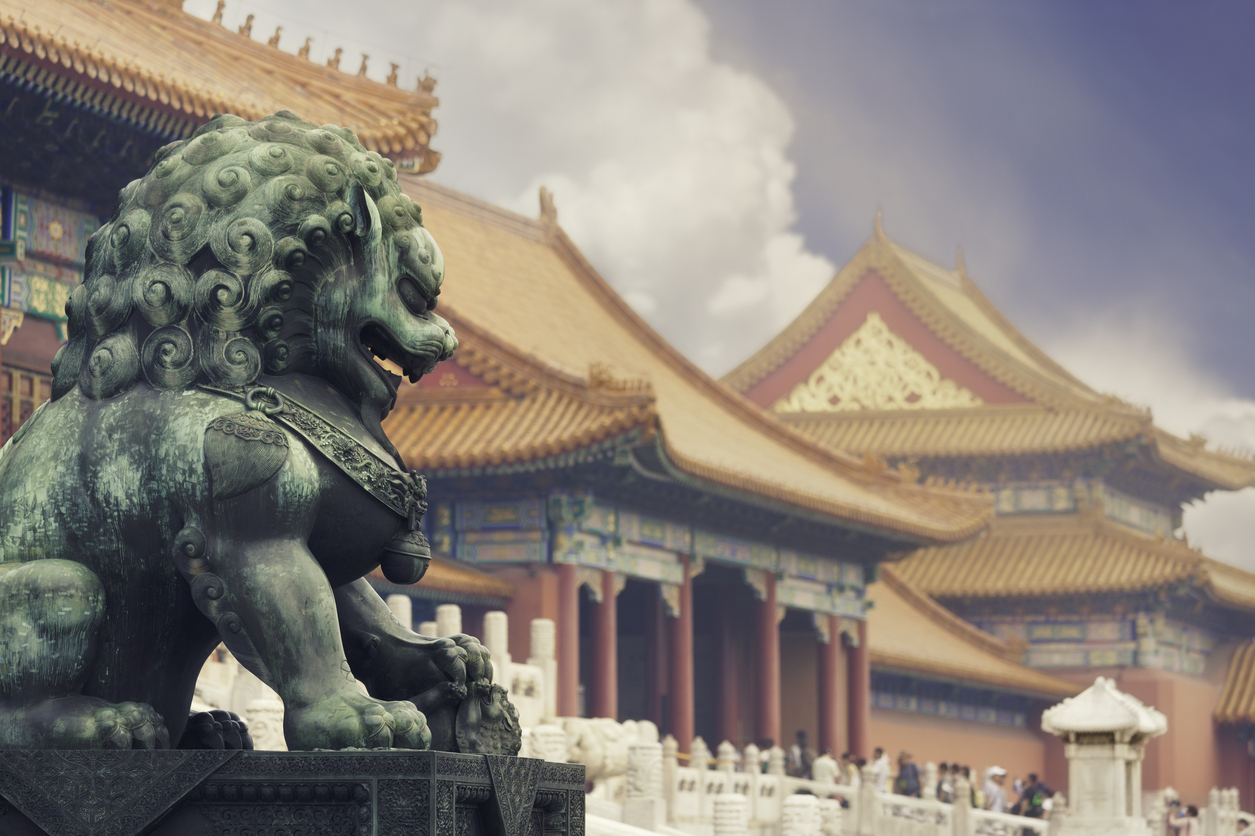 This website has written previously on how South Carolina Democratic congressional nominee Archie Parnell reportedly struggled with his partisan identification.  The Sumter, S.C. tax attorney originally wanted to run for the vacant South Carolina fifth congressional district seat as a “Republican,” according to our sources.

Parnell’s camp has hotly disputed this allegation, but multiple sources at the S.C. Republican Party have confirmed the substance of his initial contact with the GOP.

Given his status as a “Goldman Sachs Democrat,” Parnell – who works for Goldman Sachs – has had trouble connecting with the progressive wing of the party.  This has translated into a lack of buzz about his special election against “Republican” Ralph Norman and a trio of third party candidates.

National Democrats simply aren’t rallying to Parnell’s banner … confirming our believe that the Palmetto State’s minority party is not in position to “Flip the Fifth.”

Partisan engagement aside, though, there’s a potentially bigger question of divided loyalties looming for Parnell …

In his various campaign offerings, Parnell presents himself as a homespun centrist eager to bring common sense reforms and South Carolina values to Washington, D.C.  On taxes, in particular, he’s promoted himself as a populist outsider – vowing to hold corporations accountable when they take advantage of loopholes to outsource jobs and avoid paying taxes.

“I know enough about our crazy tax code to absolutely bore you to tears,” Parnell says in one video clip.  “I know how to change the tax code to end loopholes for corporations that outsource jobs. Closing those corporate loopholes is the right thing to do, and we can use those funds to repair our infrastructure, improve education, and give working South Carolinians the tax cuts they deserve.”

That’s a pretty compelling message … especially in a dirt poor state like South Carolina.  The only problem?  It’s completely inconsistent with Parnell’s past.

Not only did he support such exemptions, he testified on their behalf.

In his comments above, Parnell refers to one of these profit exemptions as being a “positive step to reinforce Hong Kong’s position as an international financial centre and a regional hub for fund management.”

That may be true … but such breaks undermined our nation’s competitive advantage.

Parnell’s statements regarding outsourcing also ring hypocritical.  In mid-2011, as the American economy continued to reel from the effects of the Great Recession, Parnell’s firm embarked on a “hiring spree” in Singapore while it simultaneously planned major job cuts in the United States.

“Goldman is so concerned about the potential for criticism that the firm’s representatives have been alerting staffers of lawmakers in Washington of the hiring spree in recent weeks as a way to mollify any concerns they may have,” Fox Business reported at the time.

Compounding the problem?  Goldman’s outsourcing spree came less than three years after the firm received billions of dollars from taxpayers as part of the so-called Troubled Asset Relief Program (TARP).

Parnell’s communications director Michael Wukela took issue with the criticism of his candidate.

“The implication that the far right is making here is simply not grounded in fact,” Wukela told us.  “The truth is Archie Parnell has always supporting insourcing – not outsourcing – and has always supported closing the loopholes that allow corporations to move their money overseas where it cannot be taxed.”

As for Goldman Sachs’ outsourcing in 2011, Wukela said Parnell “wouldn’t have had any say in that decision.”

“He absolutely opposes any company moving jobs out of the United States – anywhere,” Wukela said, adding that Parnell supports tax reforms that ensure “everybody pays their fair share.”

Recent polls show Parnell trailing Norman by anywhere from 10-20 percent, sources familiar with the race tell us.  Neither side has been running television ads, either, which could indicate that both camps view the outcome as a foregone conclusion.

The fifth district seat became vacant in February when its former occupant, Mick Mulvaney, was confirmed by the U.S. Senate as director of the White House’s Office of Management and Budget (OMB).

Encompassing parts of twelve counties, the fifth covers the northern central portion of South Carolina – including the booming suburbs of Charlotte, N.C.  It has been reliably Republican since it was redrawn prior to the 2012 elections – which is one reason Democrats had trouble getting top prospects (like S.C. Rep. Mandy Powers Norrell) to consider running for the seat.

Last fall, Mulvaney trounced a credible, well-funded Democrat by twenty points – although he did benefit from a surge of support in the area for U.S. president Donald Trump.