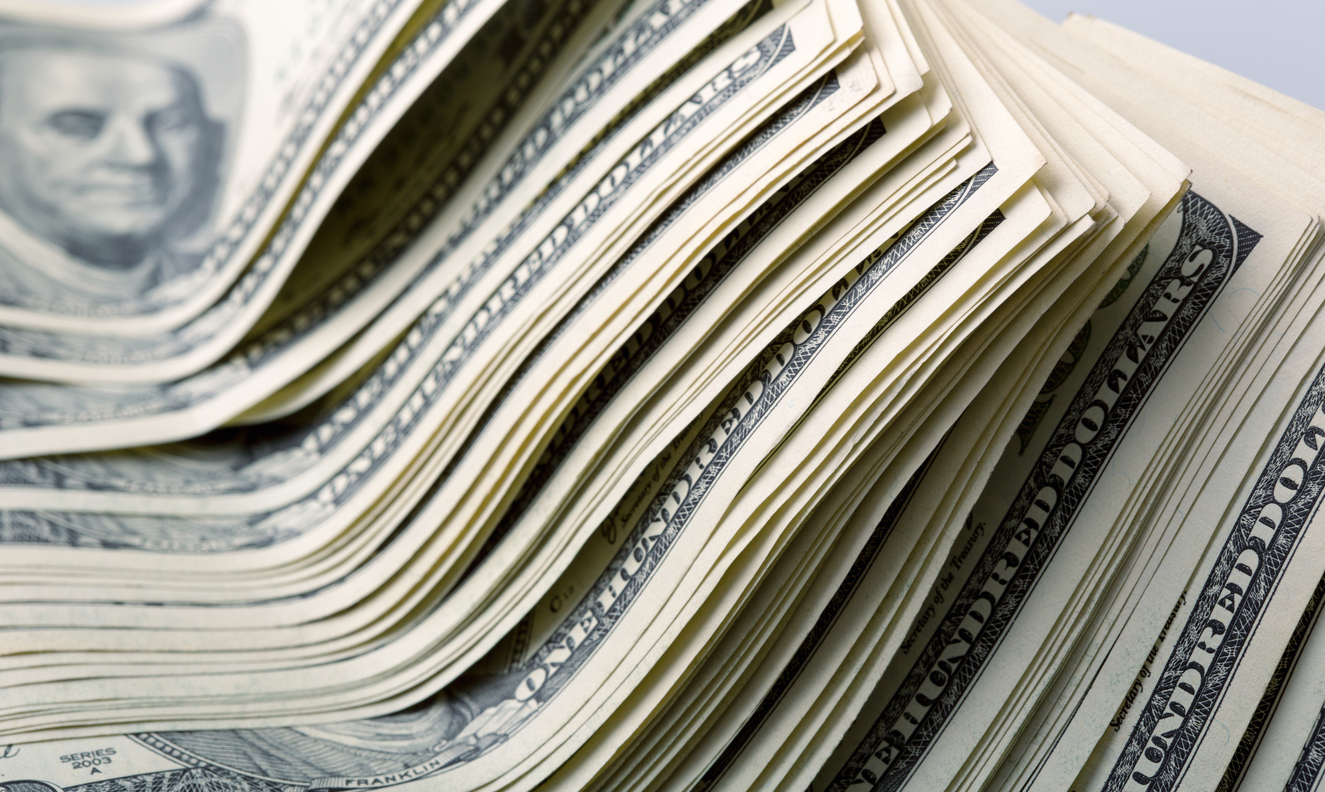 Legislative negotiators say they are “getting close” to approving a final budget for the state of South Carolina’s upcoming fiscal year – which is set to begin on July 1, 2017.

Budget conferees from the State Senate and House of Representatives will meet in Columbia, S.C. this week in an effort to hammer out a final version of the state’s $29 billion spending plan.

Our sources say a deal is imminent …

Worth noting?  Each of those proposals fails to account for roughly $1.5 billion in food stamp payments – which lawmakers surreptitiously took off the state’s books back in 2014.

Add that money back into the mix and we’re looking at budgets that eclipse the $29 billion mark.

As we’ve previously reported, such spending plans would expand the cost of state government by an estimated $1.1 billion from the current fiscal year – continuing a pattern of reckless spending growth that has failed Palmetto State citizens and taxpayers on a host of critical fronts.

Additionally, there has been a corresponding surge in borrowing at both the state and local level – which will likely expand further thanks to a constitutionally dubious tax hike passage approved earlier this year.

Furthermore, taxpayers will soon find themselves on the hook for $826 million in new annual recurring costs associated with a recent bailout of the state’s woefully mismanaged pension fund.  The initial $163 million increase associated with this bailout takes effect during the fiscal year beginning on July 1.

Bottom line?  It’s been a brutal couple of months to be a taxpayer in South Carolina – and tougher times lay ahead.

Will new S.C. governor Henry McMaster seek to rein in any of this mindless government growth with his veto pen?

Even former S.C. governor Nikki Haley – who frequently made headlines sparring with state lawmakers over spending – wound up objecting to very little in their proposed budgets.