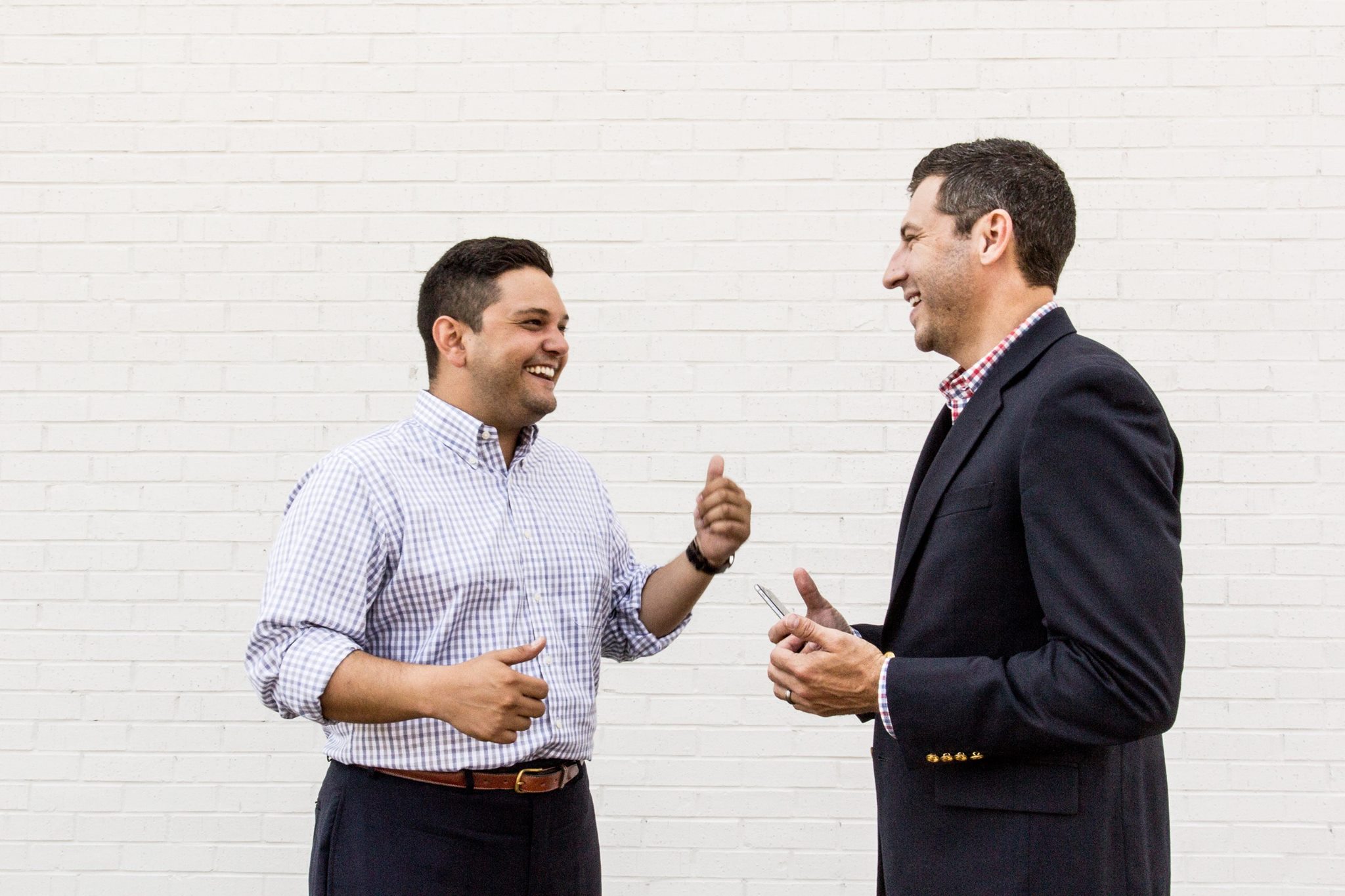 In welcoming Lindsay DeTroia, Sierra Mascilak and Emzee Hilliard, Donehue said, “I’ve been telling people we have the largest and most talented staff we’ve ever had—and now it’s even better. These new hires are great for our clients and for Push. We have the largest political agency in South Carolina and we are one of the largest in the Southeast.”

“We are already bursting at the seams of our new headquarters,” Donehue said, referring to the converted church in West Ashley that houses Push, Frothy Beard Brewing and Zombie Bob’s Pizza. “But rapid growth is a good problem to have.”

DeTroia, a native of New Jersey, earned her Bachelor of Science degree in Visual Journalism from West Virginia University. She joined Push as an Account Executive.

Mascilak, also a Garden State native, graduated from Towson University with a Bachelor of Science in Mass Communications and has joined the advertising department at Push.

Matt Nichols, Director of Business Development at Push, explains: “Several of us at Push work on new business, but  we are also extremely busy with current clients. Having a dedicated biz dev staff is another step in Push’s growth as a company.”

Push Digital’s clients include SeaWorld, Airlines for America, the
American Chemistry Council and Home Shopping Network. The firm is also known for having worked on Marco Rubio’s presidential campaign and his senate re-election.

(Editor’s Note: The above communication is a news release from a business and does not necessarily reflect the editorial position of FITSNews.com. To submit your letter, news release, email blast, media advisory or issues statement for publication, click here).

No Jail Time In Upstate “PeepGate”

Sheheen: Haley Must Play By The Rules