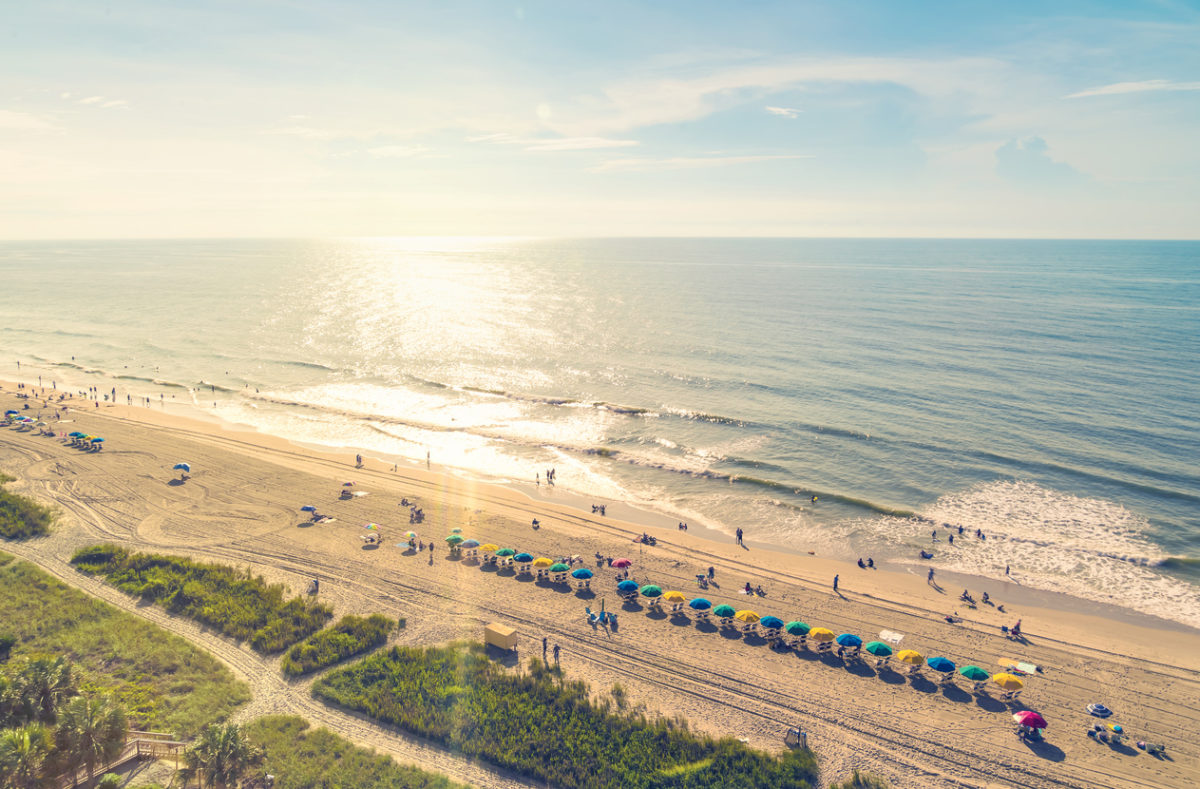 Last month we brought our readers the story of some good ol’ boy taxpayer fleecing in Pickens County – a picturesque region in the rural South Carolina Upstate.

That story revolved around the alleged misappropriation of county “recreation funds” that were earmarked for individual elected officials to dole out as they saw fit within their districts – with zero oversight or accountability.

This week, we’re looking at a similar situation in Horry County, the heart of the state’s coastal tourism economy.  We reported earlier this week that Horry politicians were in the midst of some curious maneuvering in an attempt to extend a “hospitality fee” that was set to expire in the next few years.

Why is this fee expiring?  Easy: The infrastructure projects it subsidized are almost fully paid off.

Nonetheless county leaders want to keep collecting the money – even though they haven’t identified how they want to spend it.

According to reporter Taylor Herlong of WBTW TV 13 (CBS – Florence/ Myrtle Beach, S.C.), the hospitality fee isn’t the only dubious dispersement going on along the “Grand Strand.”

“Each Horry County Council member gets $20,000 of taxpayer money each year to spend on community, sports, and other leisure activities in the county,” Herlong reported.

Sound familiar?  This is the same sort of nonsense that caused ethical problems in Pickens …

Two Horry council members took steps this week to stop the arrangement – arguing (correctly) that such spending was purely political in nature.

“The bottom line is, these funds are getting (members) re-elected,” councilwoman Peggy Bushey said, according to Herlong’s report. “They throw a little money into their community, they look really good, they get re-elected. That’s my dollar, which I can spend better than they can.”

Another council member – Tyler Servant – said the recreation funding should be routed toward core functions of government instead, like law enforcement instead.  Based on recent crime reports in the area, that would seem to be a wise decision.

“The members on council that voted (to keep the fund) sent a clear message to the Horry County tax payers that their tax money is their money that can be spent on whatever they want, when they want and not the core government functions like public safety,” Servant said in a statement.

This isn’t a huge amount of money, obviously, but it’s the principle that matters.

“It’s indicative of a broader problem,” we wrote in response to the Pickens County fleecing.  “It’s an example of what happens when government starts doing things it shouldn’t do – without any oversight.”

Kudos to Bushey and Servant for exposing – and opposing – these fees.  Hopefully their efforts to reallocate this money will be successful in the future.